More
HomeMunicipalCity Council appoints David E. Walker to be the next Deputy Mayor

City Council appoints David E. Walker to be the next Deputy Mayor 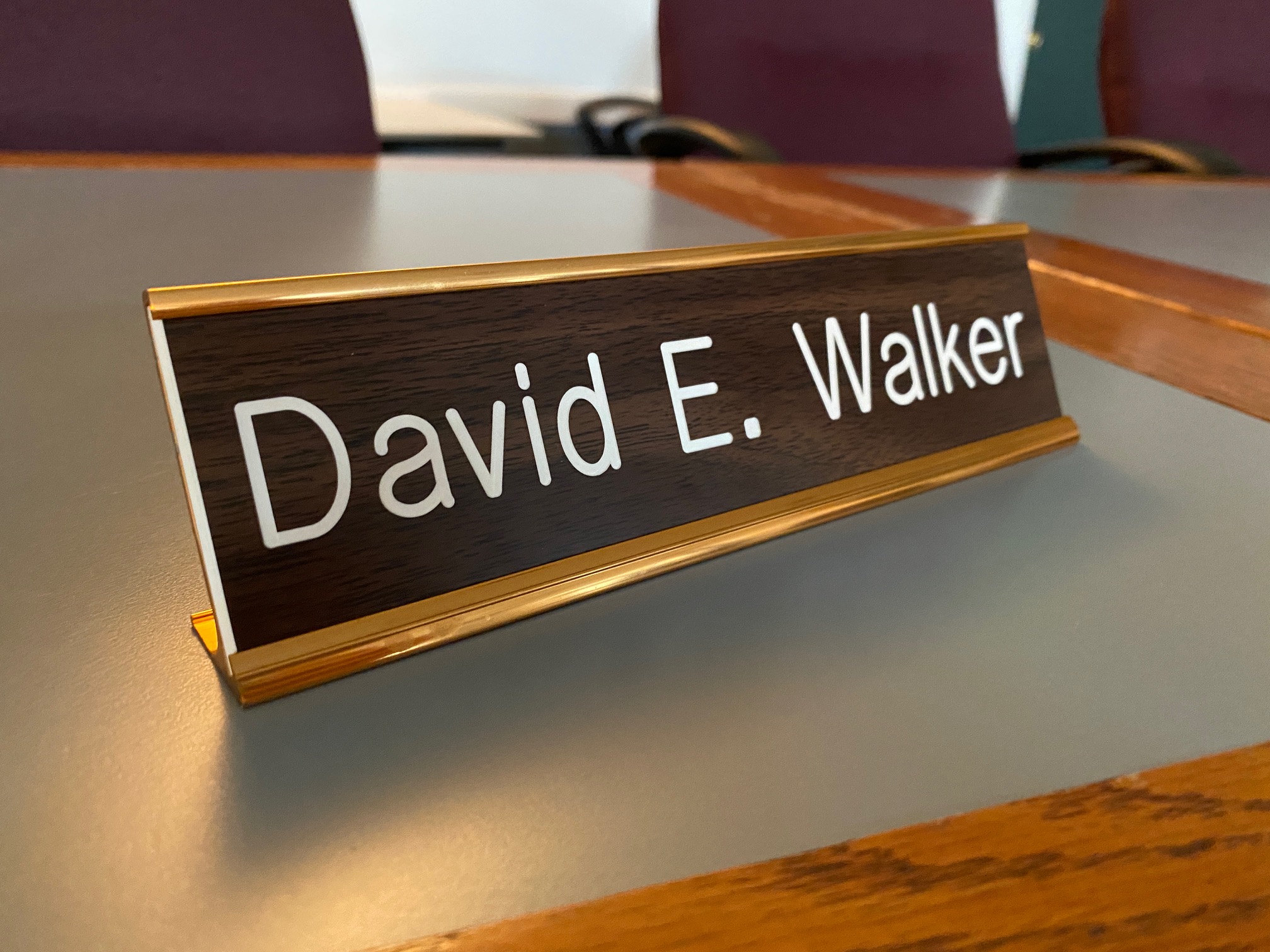 With former Mayor Caroline McCarley’s retirement in late June, Deputy Mayor and Ward 2 councilor Elaine Lauterborn was officially sworn in as Mayor on July 1st, creating a vacancy on the council and for the position of Deputy Mayor.

Before the ballots were tallied, Mayor Lauterborn expressed that she looks forward to working with either nominee based on their respective years of service to the City of Rochester.

“We have had the good fortune to have two names put forward to serve as Deputy Mayor,” said Lauterborn. “I’m going to need the support of both of these very experienced councilors going forward.”

The Council ultimately appointed Walker (Ward 4/Seat A) to be the next Deputy Mayor. In addition to City Council, Walker currently serves on the Finance Committee, Public Works & Building Committee, and Planning Board.