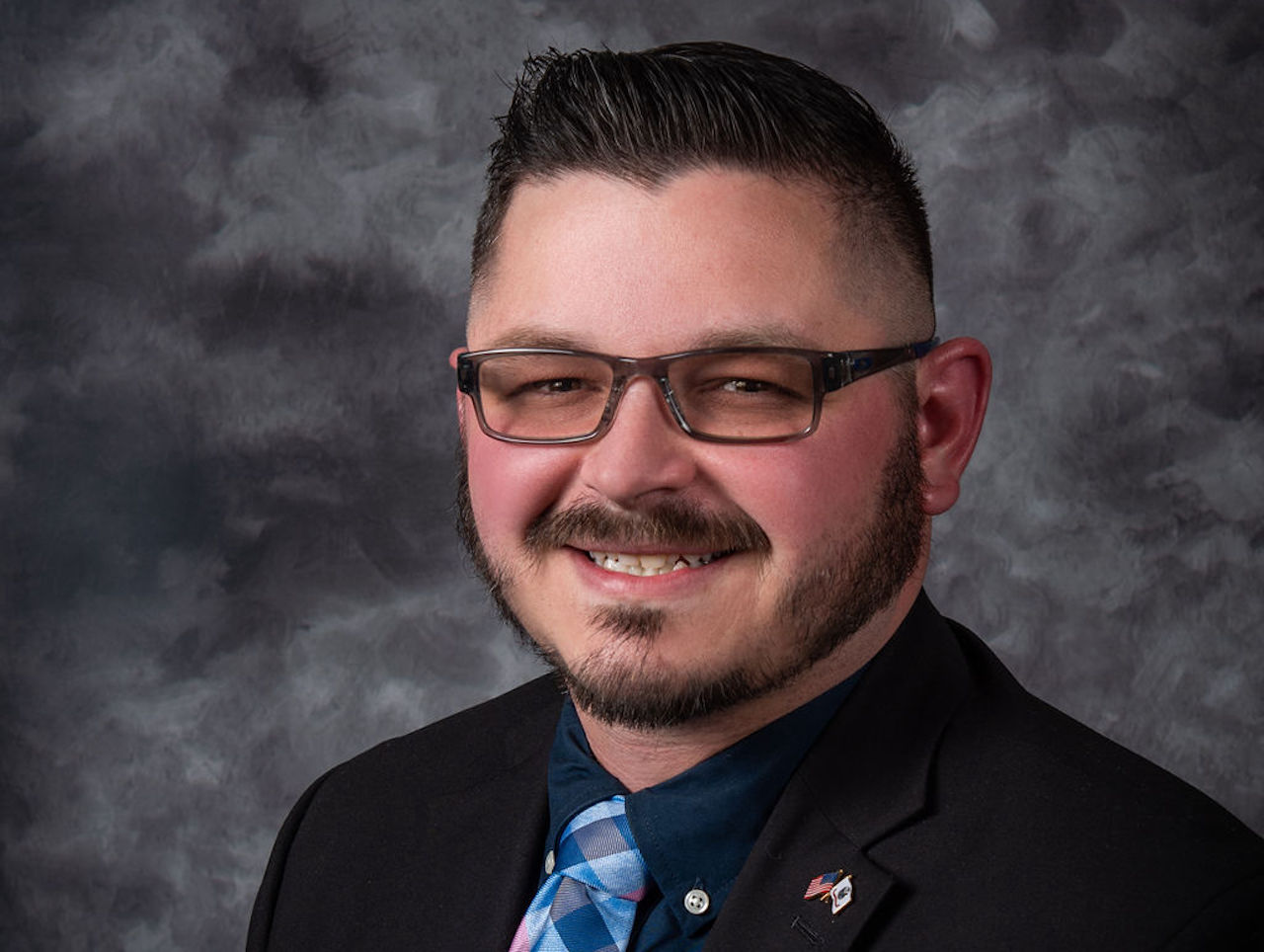 Callaghan stated that “the City has received allegations accusing Councilor Rice of violating city policies, which if true, would constitute misconduct in office. As such, I’m forming an investigative committee to investigate these allegations to determine if they are well-founded.”

The Mayor appointed Deputy Mayor Peter Lachapelle, Councilor Amy Malone, and Councilor Skip Gilman to the Investigative Committee. Callaghan instructed committee members to report back to City Council as a whole with their conclusions.

The City of Rochester contracted Ann S. Chapman of Drummond Woodsum, an independent law firm from Manchester, NH, to perform the initial investigation and gather in-person testimony and evidence.

The Investigative Committee met in public on Monday, May 2, at 2:30pm, in City Hall, to release their findings and charges. Click here to watch. Click here to read the report in its entirety.

City Council will hold a trial on Thursday, May 12, at 6pm, in Council Chambers. The trial will be open to the public, live-streamed on the city’s website, broadcast live on Comcast Channel 22 and Breezeline (formerly Atlantic Broadband) Channel 26, and available on-demand immediately following the broadcast.

During the trial, the City Clerk will read the charges to Councilor Rice. After each charge is read, Rice will be asked if he pleas ‘true’ or ‘not true’. After Rice pleas, City Council will conduct a trial as to the charges Rice pleads Not True.

Once both cases have been presented, the Council will deliberate. Following the discussion, the City Clerk will read each charge and ask each Councilor whether they find the charge to be ‘true’ or ‘not true’, by a preponderance of evidence standard.

Under the preponderance of evidence standard, the burden of proof is met when a Councilor is convinced that there is a greater than 50% chance that the charge is ‘true’. If any charge receives a majority of votes from the City Council as ‘true’, the Council will then move to the imposition of sanctions or punishment.

Sanctions can include removing Rice from the City Council. Removal requires 9 votes in the affirmative.