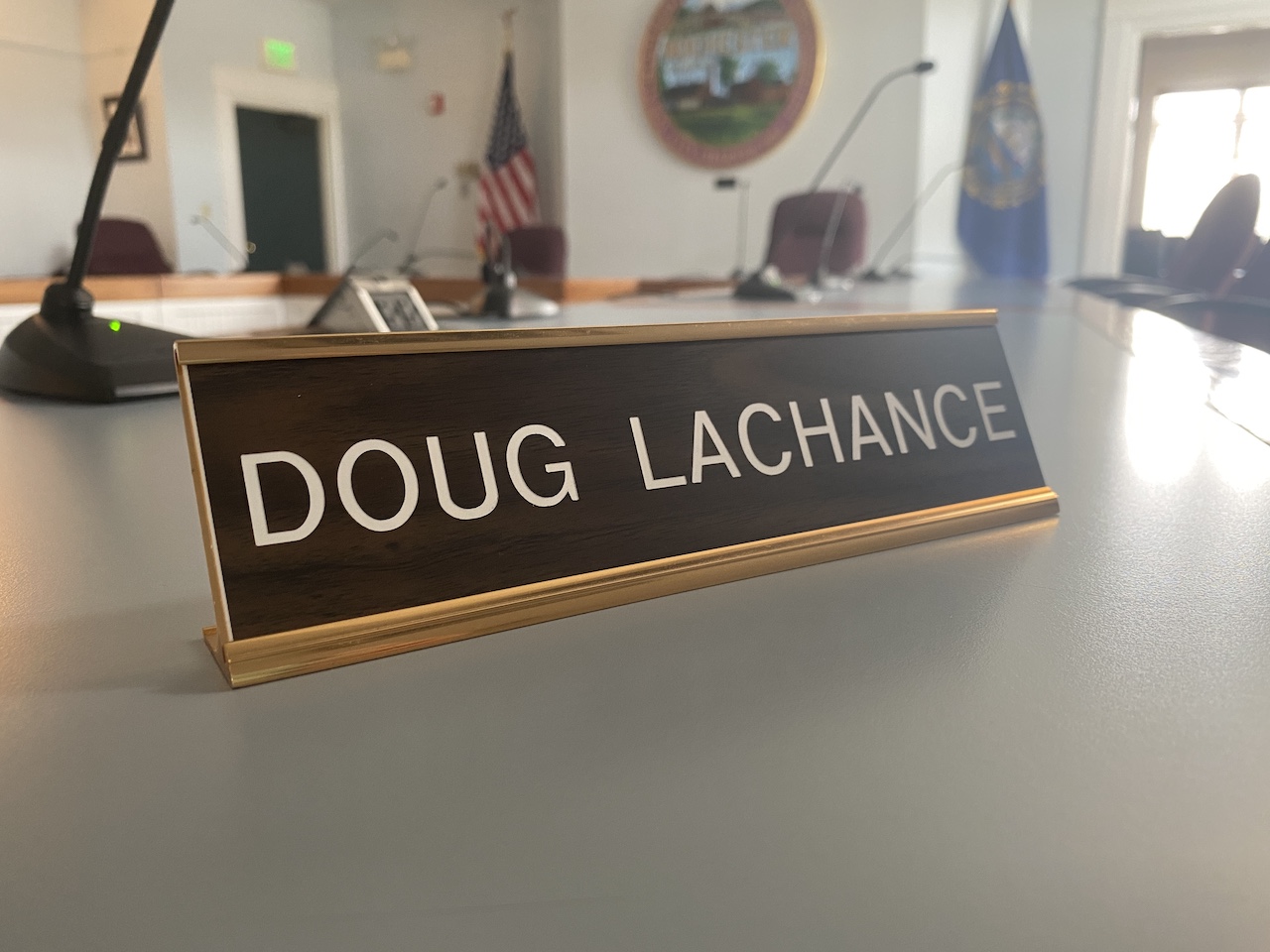 In a letter to the Mayor and City Manager, Douglas Lachance officially resigned his Ward 1 City Council seat, effective immediately.

According to the Mayor, the Council will officially accept his resignation at the next regular meeting and post the vacancy. Lachance will no longer participate in any City Council committee meetings or workshops.

“Mr. Lachance’s resignation follows last week’s newspaper story regarding a 2007 police investigation of alleged sexual misconduct with two minors,” said Mayor Caroline McCarley. “The reports of the two young men’s stories are horrific, although no criminal charges were filed at the time.”

Lachance publicly denied the allegations when interviewed by a reporter for Foster’s Daily Democrat. The article went on to indicate that the police have reopened the investigation.

“A full investigation is the appropriate way to address these allegations,” said McCarley. “We live in a country where the rule of law applies to everyone and no one is guilty of a crime until they have been formally charged, tried, and convicted.”

In his letter, Lachance stated that his resignation is in the best interest of the City of Rochester and his constituents, “so the City can move forward.”

“It is with great regret that I have decided to resign effective immediately from my post as Ward 1 City Councilor, due to uncharged allegations reported by Foster’s.  Although I adamantly deny the allegations against me, or any inappropriate behavior for that matter, an ongoing investigation will do nothing but serve as a distraction to City business. I believe that under the circumstances, it will be in the best interest of the City of Rochester and my constituents for me to step down, so the City can move forward. I thank all of you who supported me, and those who continue to show your support.”

According to Mayor McCarley, Lachance’s resignation allows the City Council to focus the work ahead, including reviewing and adopting the annual municipal budget.

April is Sexual Assault Awareness Month and Mayor McCarley applauds the efforts of community organizations that are equipped to help people in need and offer support.

“I commend these young men for coming forward and telling their stories,” said McCarley. “I encourage anyone struggling with sexual assault or abuse to reach out for help. There are people in the community that are willing to listen, believe, and provide recourses.”

If you or someone you love is dealing with sexual abuse or assault, contact HAVEN at 1-603-994-SAFE (7233) for a 24-hour confidential crisis support line staffed by trained advocates.

About HAVEN:
HAVEN is the merged 501c3 nonprofit organization of A Safe Place and Sexual Assault Support Services. Both agencies were born out of community action and organizing to aid the victims of domestic and sexual violence. They began in the late seventies to address these issues plaguing our communities. Through the evolution of services and community action in working to strengthen laws for survivors and protect children, the agencies worked side by side and served many of the same clients. Visit www.havennh.org for more information.