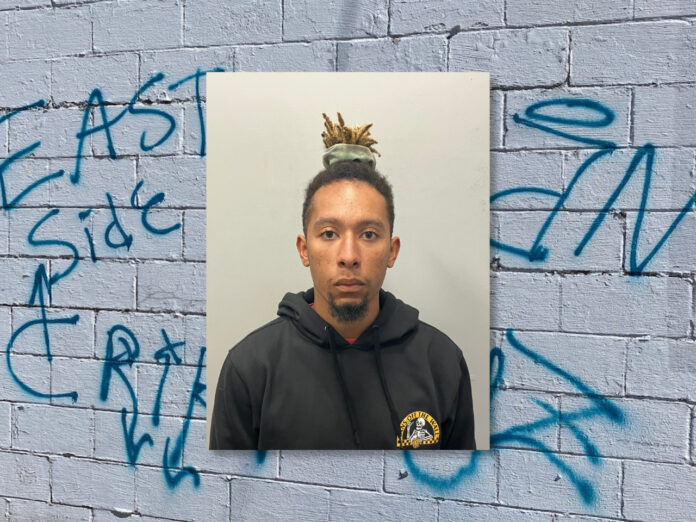 Throughout the summer of 2022, the Rochester Police Department investigated more than 30 individual cases of tagging and spray paint vandalism, largely in the downtown area.

According to a recent post on social media, the Rochester Police Department arrested Ethan Saint-Val, 19, from Rochester, after Saint-Val turned himself in on Monday, October 17th.

Police say that Saint-Val is being charged with Class B Felony Criminal Mischief for “causing several thousands of dollars in damage/repair”. Saint-Val was released on PR bail and issued a court date for November 17th, 2022, at Strafford Superior Court.

During the investigation, Police identified a few juveniles that were involved in other instances. According to Police, those cases will be handled within the juvenile justice system.