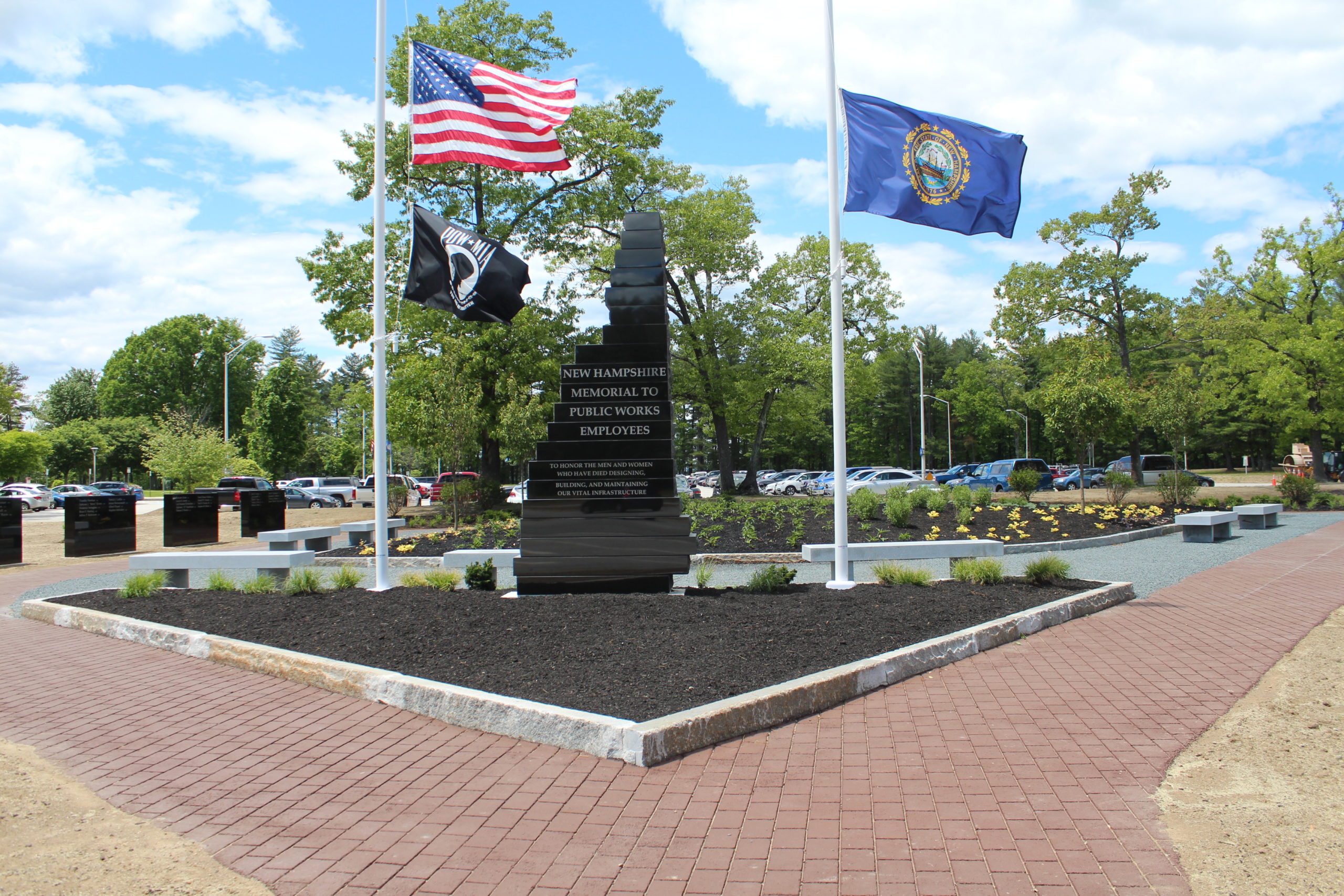 Peter C. Nourse, Director of Rochester City Services, has announced that the name of Kenneth Guild, a city employee that was tragically killed in a workplace accident in 1981, will be added to a state memorial in Concord.

The Memorial is dedicated to the Public Works employees who have died while performing public duties for the people of New Hampshire.

“Each year, hundreds of municipal and state employees’ lives are lost in the course of their duties to serve the public,” said Nourse. “NH has recognized their extraordinary service to us and their loss to family, friends, and society by memorializing their names in our Capital. Rochester shares in that loss and with the addition of Kenneth Guild’s name to the Public Works Memorial, we reflect with gratitude and humility his service to our City.”

Guild was born in Rochester and lived there all his life. He was employed by the city’s Public Works Department. He was a soldier in the Rochester Corps of the Salvation Army and belonged to the local public employees union.

Plans for the state memorial began in 2009 when Governor Lynch signed into law RSA 4:9 establishing a committee to oversee the design, construction, and maintenance of a Memorial for public works employees who have died performing duties on behalf of a municipality, a county, or the state.

“This memorial has been a long time coming,” said Terry Long, daughter of Guild. “It’s a nice tribute to the Public Works employees that died on the job. My father was a hard worker, loved his job, and had a great group of friends. I’m happy he’ll be remembered for years to come.

“Our Public Works employees are on call 24 hours a day, 7 days a week, for 365 days a year,” according to the State of NH website. “They work quietly and tirelessly whenever they are needed. Their work is dangerous and their service often goes unrecognized.”

The public is encouraged to visit the Memorial located on the grounds of the NHDOT building at 7 Hazen Drive, Concord, New Hampshire 03301.