More
HomeCommunityFriends of the Library to host comic book event at Jetpack Comics... 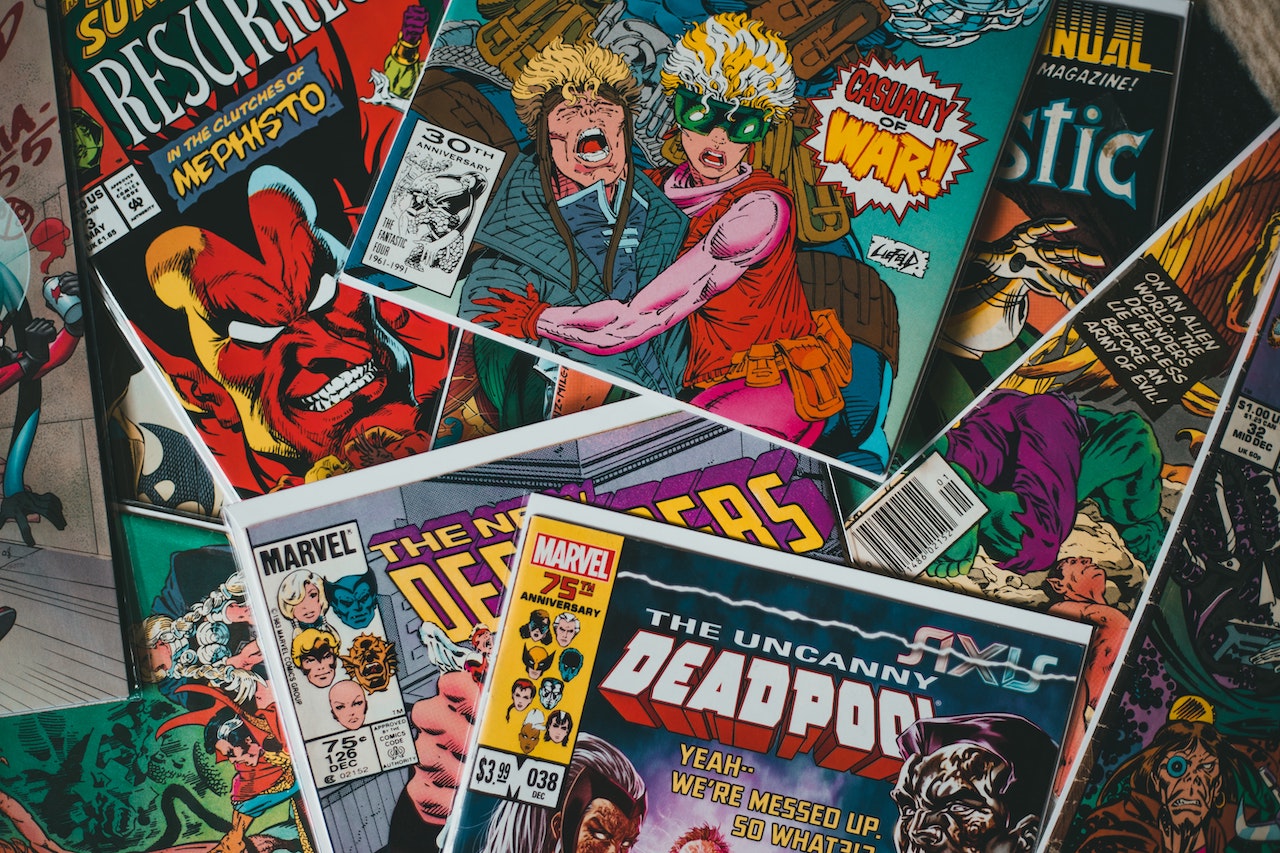 The Friends of the Rochester Public Library are pleased to announce their first New Hampshire Humanities event, featuring Marek Bennett, at Jetpack Comics.

Marek Bennett presents a whirlwind survey of historical and international comics, with special attention to what these vibrant narratives tell (and show) us about the periods and people that created them.

Bennett engages and involves the audience in an interactive discussion of several sample comics representing cultures such as Ancient Rome, Medieval Europe, the Ancient Maya, Feudal and modern Japan, the United States in the early 20th century, and Nazi Germany during World War II.

Marek Bennett teaches music and comics in New England and the world beyond. He holds an MEd in Curriculum and Instruction from Keene State College and is a rostered teaching artist with the New Hampshire State Council on the Arts. His publications include the graphic novel The Civil War Diary of Freeman Colby and the history webcomic Live Free and Draw.