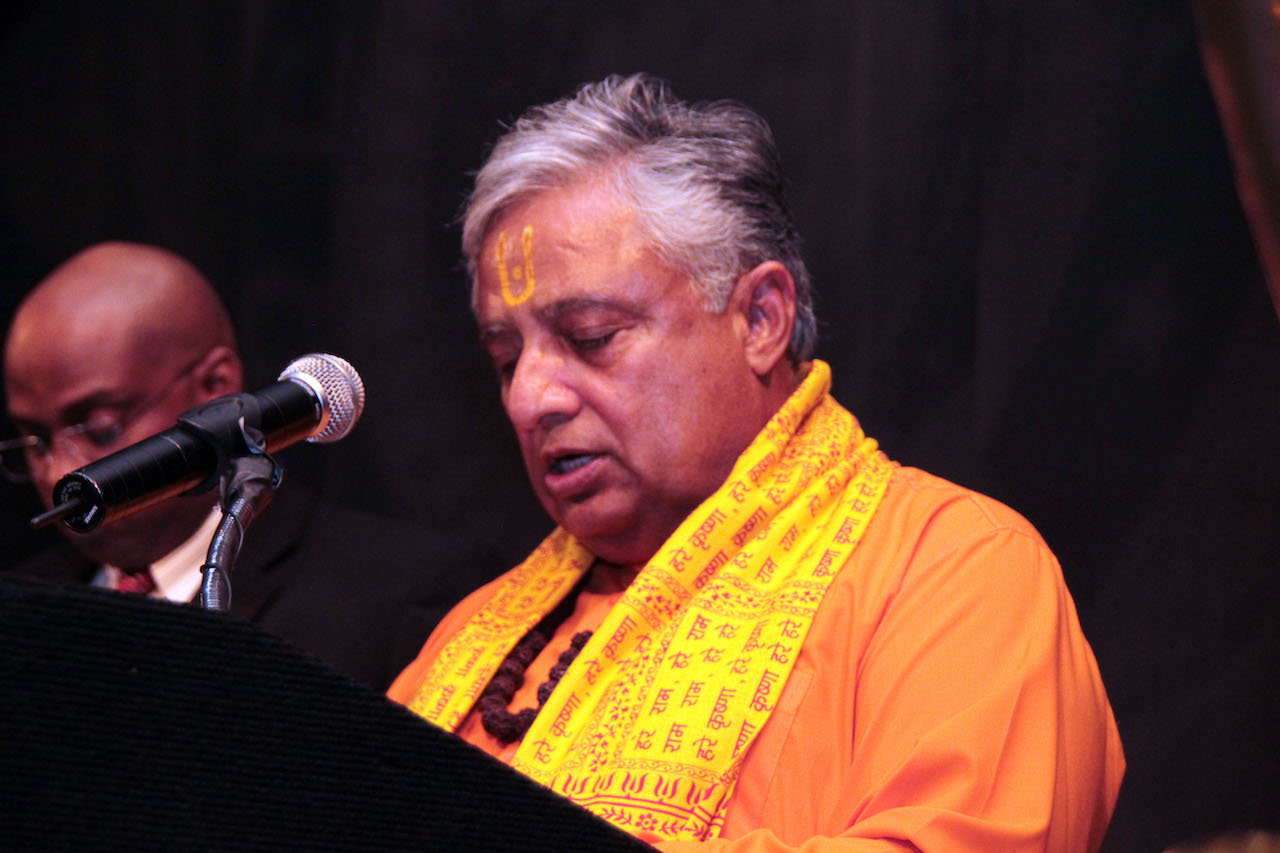 City Council of Rochester, reportedly for the first time since its incorporation in 1891, will start its next meeting with age-old Hindu mantras.

Rajan Zed, president of the Universal Society of Hinduism, said in a news release that he will deliver the invocation from ancient Sanskrit scriptures remotely before the council on Tuesday, February 2.

Reciting from Brahadaranyakopanishad, Rajan Zed plans to say “Asato ma sad gamaya, Tamaso ma jyotir gamaya, Mrtyor mamrtam gamaya”; which he will then interpret as “Lead us from the unreal to the real, Lead us from darkness to light, and Lead us from death to immortality.” Reciting from Bhagavad-Gita, he proposes to urge councilors and others present to keep the welfare of others always in mind.

He also will read the English interpretation of the prayers.

Mayor Caroline McCarley described the reading as “a positive way to recognize diversity.”

Zed is a Hindu and interfaith leader. The Universal Society of Hinduism is a Reno, Nevada-based organization that works to promote Hindu identity and foster dialogue between religions.

Zed, a global interfaith leader, has been bestowed with World Interfaith Leader Award. Zed is Senior Fellow and Religious Advisor to Foundation for Religious Diplomacy, on the Advisory Board of The Interfaith Peace Project, etc. He has been a panelist on “On Faith”, a prestigious interactive conversation on religion produced by The Washington Post; and produces a weekly multi-faith panel “Faith Forum” in a Gannett publication for over nine years.

Hinduism, the oldest and third largest religion of the world, has about 1.2 billion adherents and “moksh” (liberation) is its ultimate goal. There are about three million Hindus in the USA.