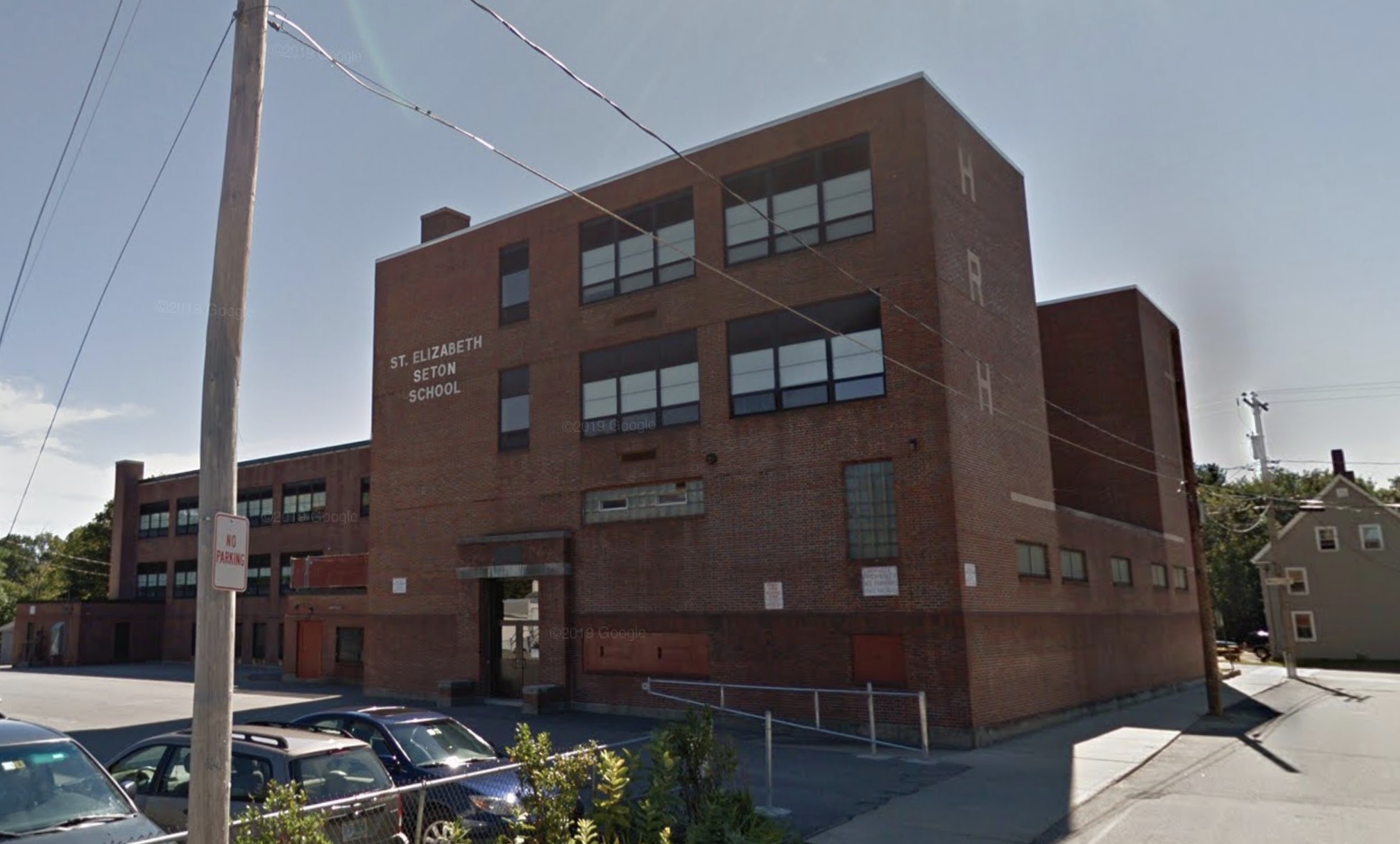 According to a recent article in the Union Leader, Saint Elizabeth Seton (SES) School will close in June 2022.

More commonly remembered as Holy Rosary High School, SES has served the community for decades as a K-8 parochial school. According to the Diocese of Manchester that oversees operations, enrollment has steadily declined in recent years.

The decrease in enrollment is part of a nationwide trend, according to the National Catholic Education Association. Since 2010, enrollment in Catholic elementary schools is down by 25%.

In March 2021, it was announced that SES would merge with Saint Mary’s School in Dover. However, plans to merge two schools were scrapped, with the Diocese of Manchester announcing it would consider alternative options.

Although SES reported a slight increase in enrollment, largely due to the pandemic, the Diocese of Manchester ultimately made the decision to close SES due to “an ongoing budget deficit and the cost of maintaining the building.”

Students that are currently enrolled at SES are encouraged to transfer to Saint Mary Academy in Dover.

What happens next for the building and riverfront parcel is unclear. The property is currently assessed at $3.7 million.