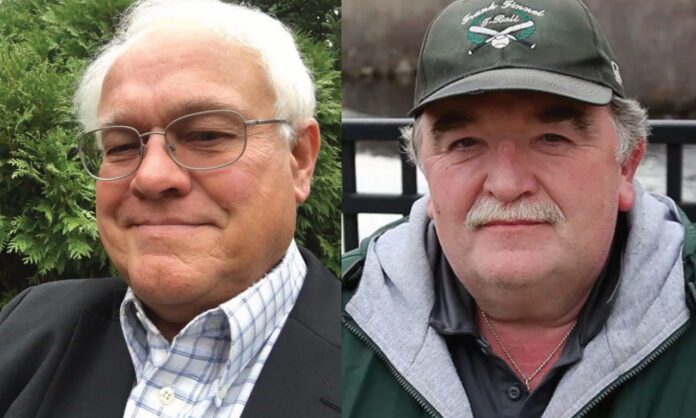 Initially, Walker defeated Grassie by 1 vote in the NH State General Election. However, a recount on November 16th determined the vote was tied 970-970.

The State Ballot Law Commission sent the decision to the House, and after failing to table the issue, House Minority Leader Matthew Wilhelm moved to send it back to Rochester for a special election. House Majority Leader Jason Osborne agreed to a joint motion, which passed with a voice vote. Osborne described it as “the right thing to do”.

It’s likely that the City of Rochester will hold the special election for Ward 4 voters in early 2023. If you are new to Rochester, or a first-time voter, visit www.rochesternh.gov/vote to learn how to vote in Rochester, determine your ward, and find polling locations.