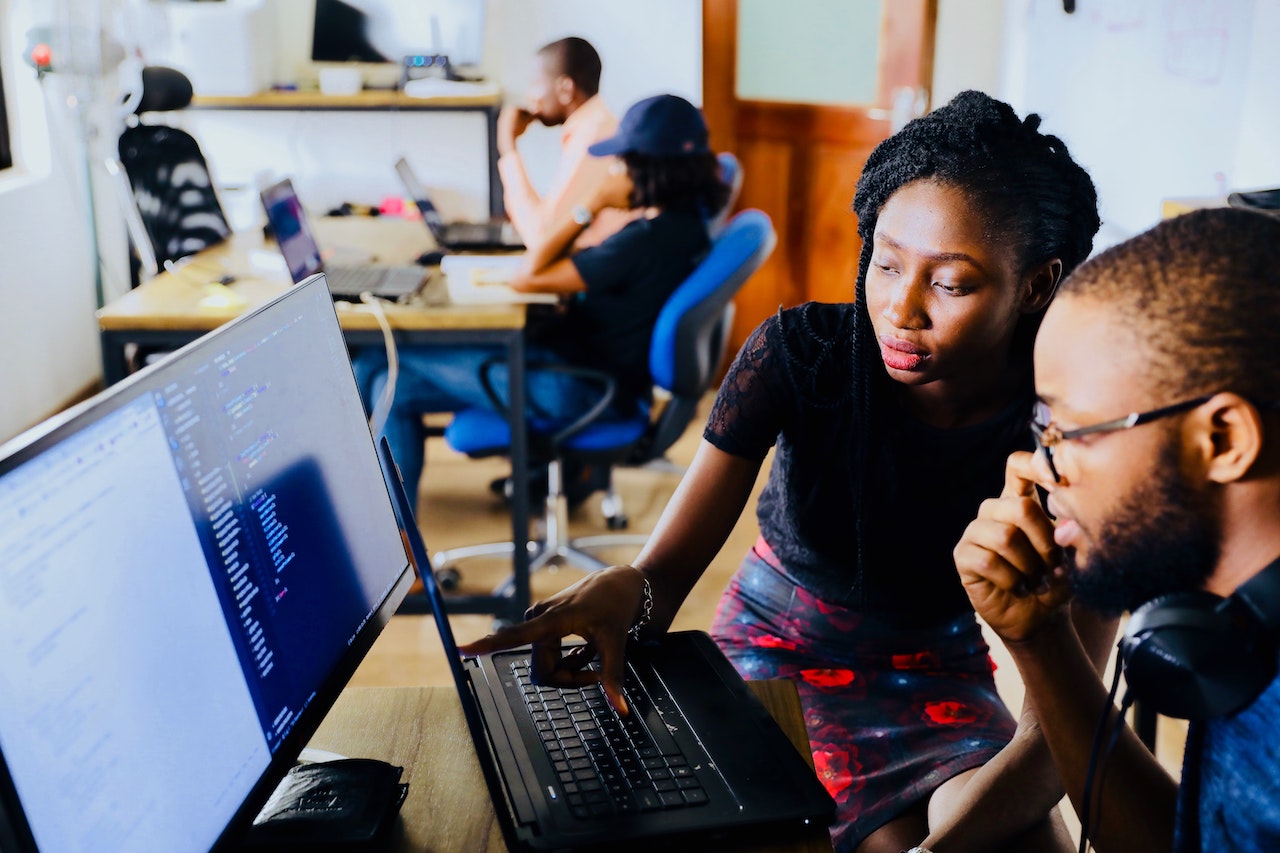 House Bill 609, if approved, would permit districts and schools to seek approval from the state Board of Education to establish an innovation school or school zone. Such schools would practice “innovative” ways of operation and would have the opportunity to be waived of certain state regulations.

HB 609 does not directly define “innovation,” and also fails to outline metrics through which such schools could measure their success and student growth.

The bill is modeled after Colorado’s Innovation Schools Act. According to the Colorado Department of Education the act “provides a pathway for schools and districts to obtain greater individual school autonomy and managerial flexibility in order to implement diverse approaches to learning.” Overall, the act seeks to offer an opportunity for innovations in education to support student improvement.

According to the 2020 Innovation Schools Annual Report by the Colorado Department of Education, even after a decade and with 106 innovation schools established as of January 2020, it’s unclear if innovation schools are making a marked impact on student achievement in Colorado. The report calls for “deeper research to understand whether innovation status affects the growth of student academic achievement.”

“Given that New Hampshire ranks among the highest states in the country for student achievement, and that we have a robust Public Charter School system to serve as incubators of innovation, this bill would unnecessarily risk the creation of innovation schools established with vague missions, with a lack of accountability and, further, this legislation fails to clearly identify who would fund these schools,” Dr. Ladd said. “We at NHSAA appreciate any effort to innovate new ways to better serve students, but this legislation falls far short due to its lack of detail and concrete vision.”

Dr. Ladd submitted testimony to the House Education Committee regarding HB 609, which can be read in full by clicking here.

“ALEC has made it a goal to privatize public education, and this bill would open the door for this type of expansion into New Hampshire,” Dr. Ladd wrote in his testimony.

“With this bill as currently written, what would prevent a for-profit company contracting with an “Innovation School” to provide education for students? With the appropriate waivers in place, public schools could become corporate extensions.”

The bill states that innovation plans submitted to a school’s local school board(s) may include various documents and information including the school’s mission and why designation as an innovation school would enhance the school’s ability to achieve its mission, as well as the innovations that would be implemented such as innovations in school staffing, curriculum, and assessment, class scheduling, use of financial and other resources and faculty recruitment, employment, evaluation, and compensation.

Innovation plans may also include request a waiver for specific administrative rules of the Department of Education, and a list of programs, policies, or operational documents within the public school that would be affected by the identified innovations and the manner in which they would be implemented.

The bill does not explicitly require plans to include the above information, however.

While the legislation states such innovation schools would be subject to review every two years by the local board, which would be charged with reviewing the school’s plan and progress, specific metrics for tracking progress are not identified.

Additionally, the bill does not include a fiscal note, stating that the Office of Legislative Budget is awaiting information regarding the bill from the Department of Education. Should a fiscal note become available it will be forwarded to the House Clerk’s Office, according to the bill.

The bill has been passed on to the House of Representatives for a vote, a date for which has not been set.

NHSAA provides its membership with professional development training and conference opportunities as well as myriad resources to support their role as educators and also honors educational professionals statewide with annual awards including Superintendent of the Year, the Outstanding Service Award, and Champions for Children.