More
HomeDowntownPlanning Board approves expansion of Downtown Commercial, City Council to have final...

Planning Board approves expansion of Downtown Commercial, City Council to have final say 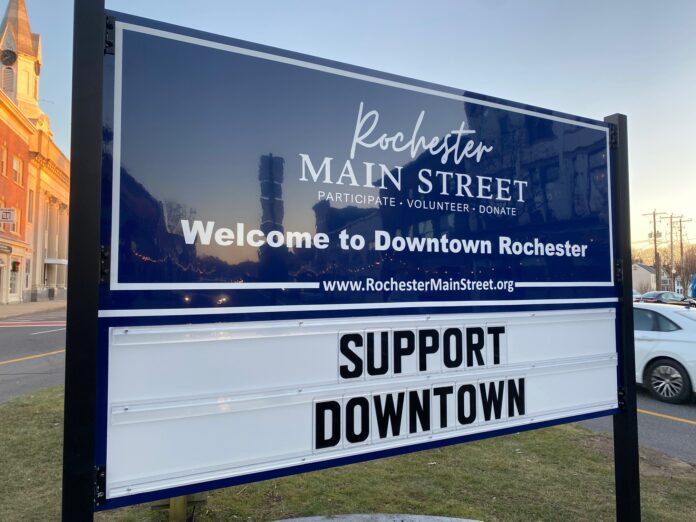 On August 22nd, the Planning Board approved a proposal from Economic Development to expand the downtown commercial zone.

Although there is no formal proposal in place at this time, Michael Scala, Director of Economic Development, told the Planning Board that the zoning change would allow for more high-density projects, such as the Scenic Salinger building, where an $8MM development and restoration of two historic buildings created more than 50 residential apartments and 2 viable commercial storefronts on North Main Street.

Scala proposed that parts of Congress Street, River Street, and Bridge Street would be included in the expansion. This includes several residential properties, the Wyandotte Mill, and the former St. Elizabeth Seton School.

According to Scala, there are no specific proposals at this time, but an expansion of the downtown commercial zone would be required if something were to be presented in the future. Scala says that the change will have no impact on current property owners unless they intend to sell or develop their respective parcels.

“We are working to set up for the future, based on what we see as the next steps in our downtown master plan,” Scala said in an interview with Foster’s Daily Democrat. “If we position ourselves now, we will be ready if an opportunity presents itself because we will already have the zoning in place.”

The Planning Board unanimously approved the expansion proposal, sending it to City Council for a final decision.