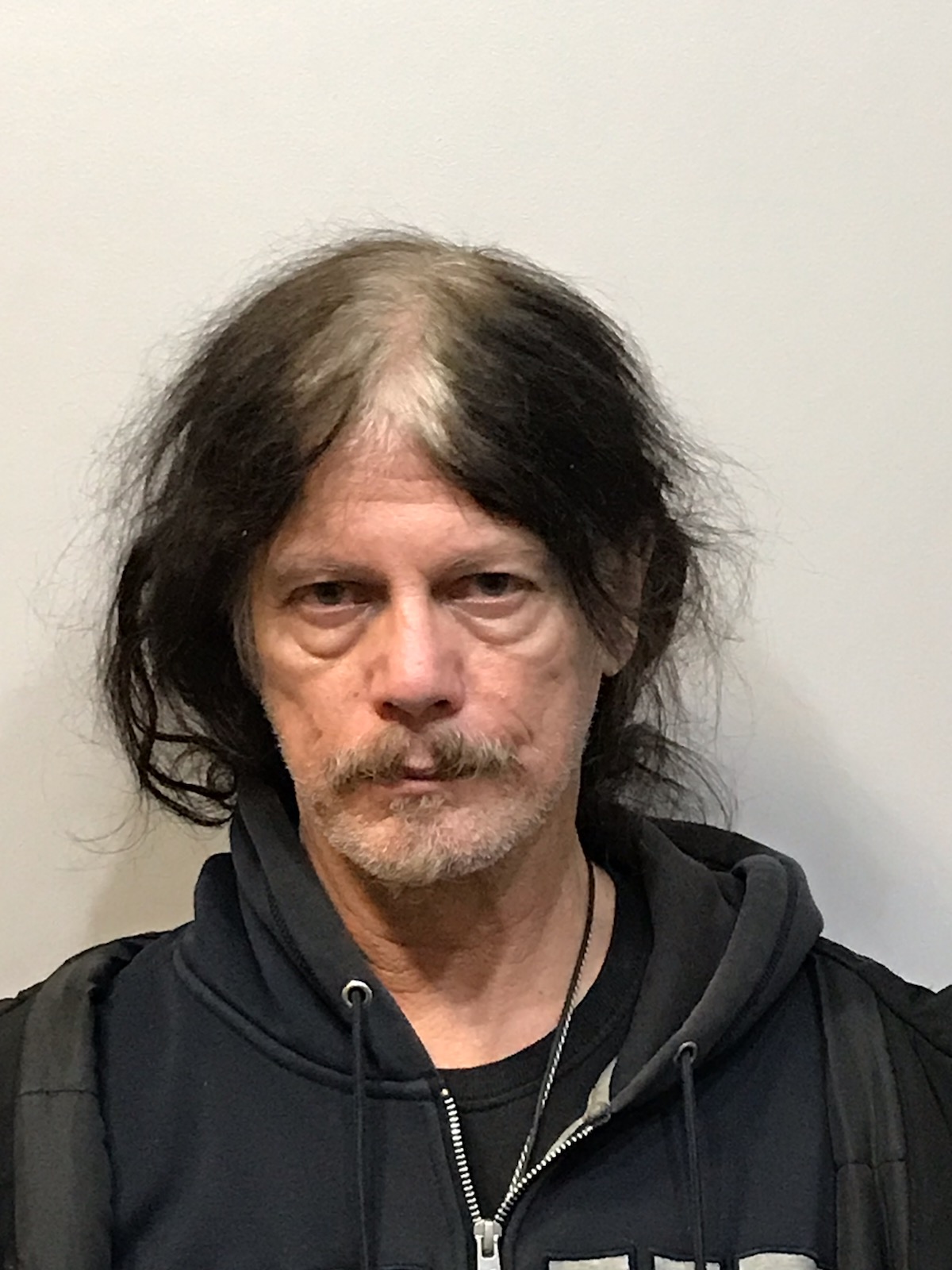 The charges are the result of a fatal motor vehicle accident on Chestnut Hill Rd on August 22, 2020 that killed Tyler Webber, 28, of Rochester. Crement was held on $1,000 cash bail and transported to Strafford County Jail.  He will be arraigned on Thursday, December 10, 2020 in Strafford County Superior Court.

On August 22, 2020, Police responded to the area of Chestnut Hill Rd, near Roger Allen Park, around 12:50 pm, for the report of a U-haul truck into a tree. Police arrived and noticed the heavily damaged truck into a tree off the shoulder on the northbound side of the road. One passenger, Webber, was found in the rear non-passenger cargo area of the U-haul and pronounced dead on the scene.

Police believe Crement, who did not have a valid license to drive, was under the influence of illegal drugs at the time of the accident and passed out behind the wheel of the U-haul while he was operating the vehicle.