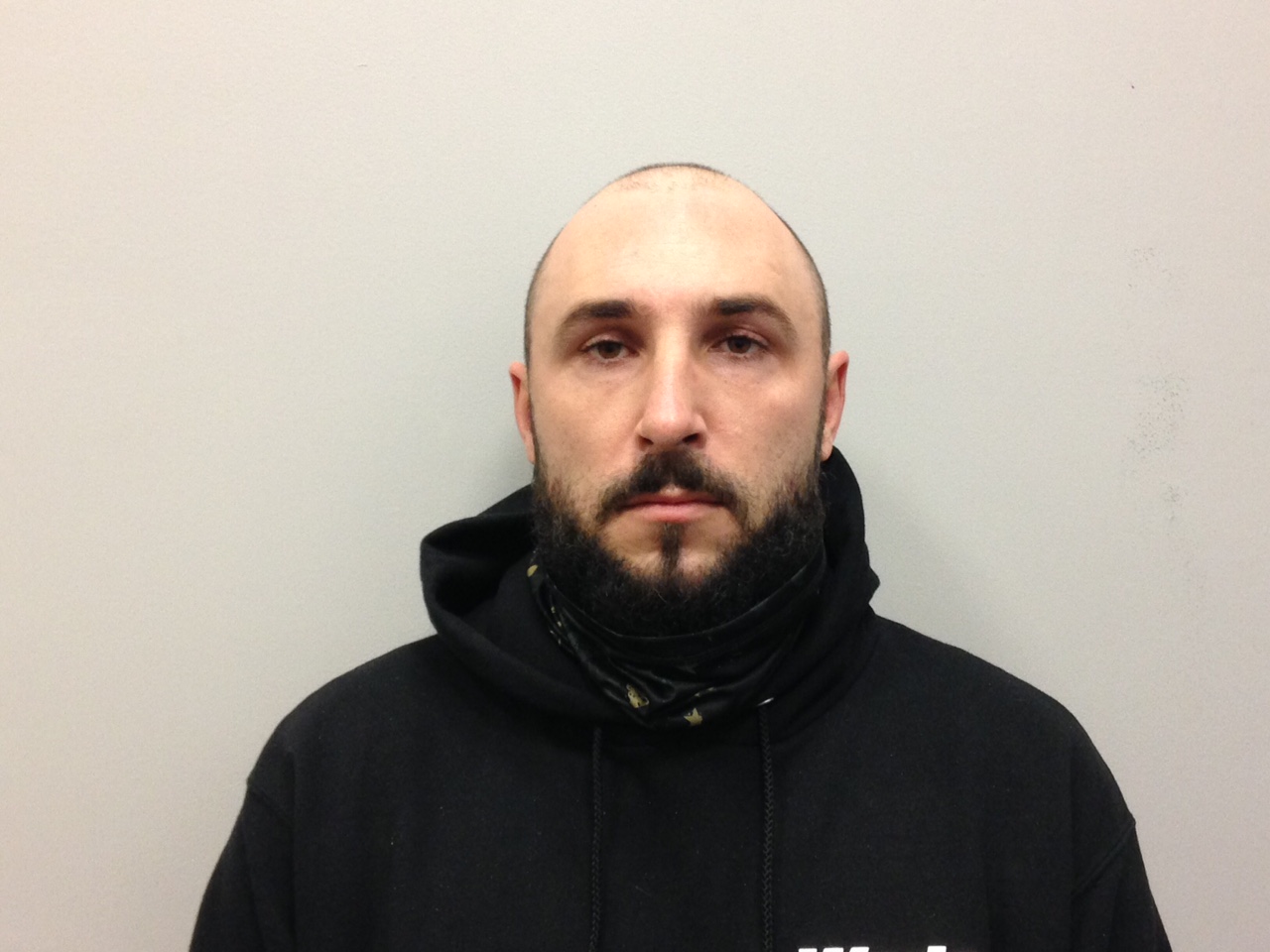 On Saturday, September 19th around 9:15 pm, Rochester Police, Fire, and Frisbie EMS responded to Washington St, near Fillmore Blvd, after receiving calls regarding a serious two-car accident with injuries and entrapment.

Police believe a 2010 Dodge Journey, driven by James Hughes Sr, 64, of Barrington, was traveling west on Washington St when a 2017 Chevy Silverado, driven by Joshua McCarthy, 33, of Rochester, was exiting Fillmore Blvd and turning onto Washington St when the two vehicles collided. James Hughes Sr. died on the way to the hospital and his passenger, wife Suzanne Hughes, 59, was pronounced dead at the scene.

McCarthy was released on $10,000 PR bail and will be arraigned in Strafford County Superior Court at a date/time to be determined.