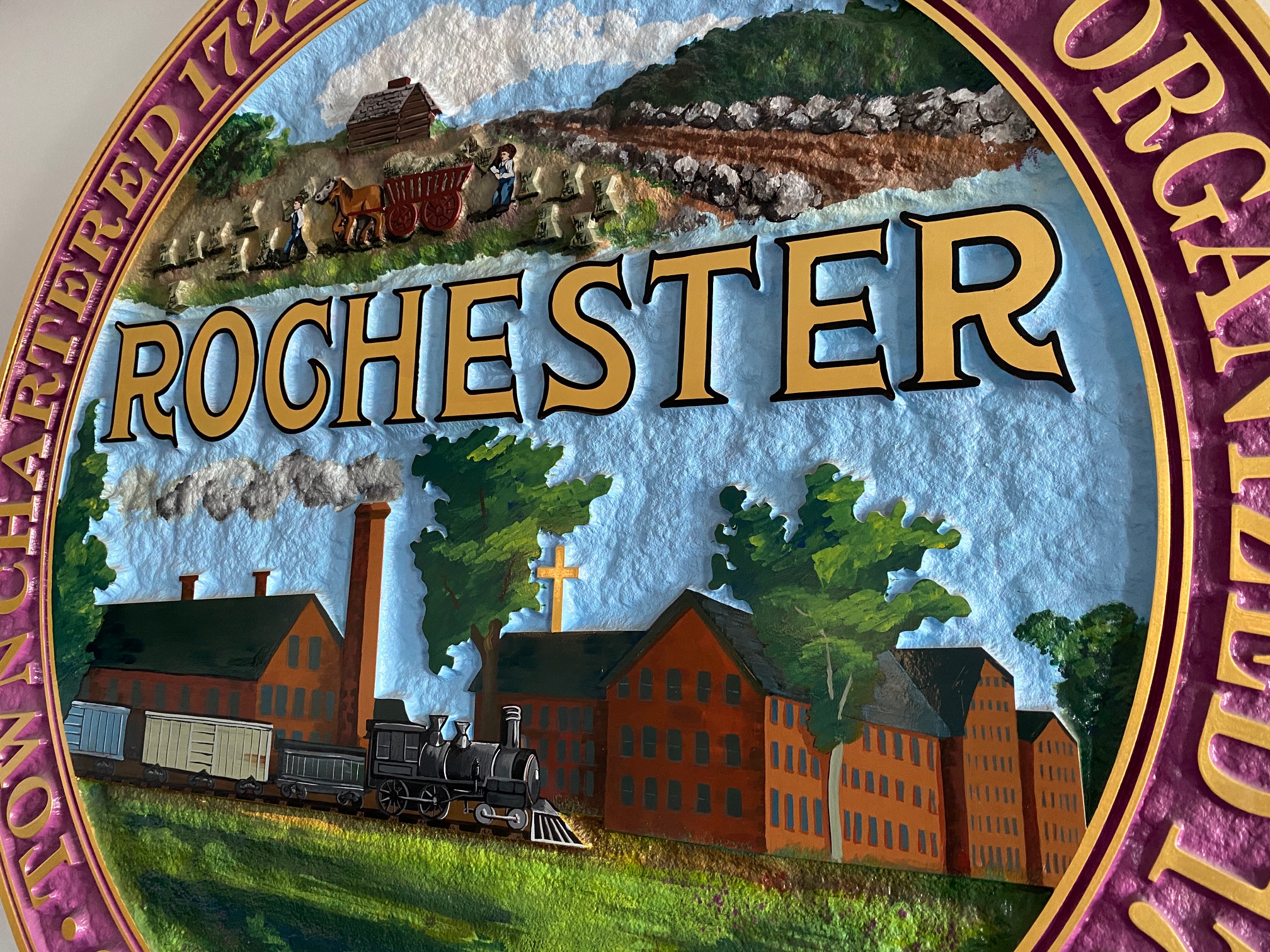 In a presentation to City Council on October 19, City staff requested consideration for a new municipal program focused on outreach and case management for mental health and substance misuse.

City Manager, Blaine Cox, introduced the proposal as a Community Health Program that utilizes federal ARPA (American Rescue Plan Act) funds to establish an outreach position that would operate under the Municipal Welfare Department and work closely with the Police Department.

According to staff, the program leverages existing service coordination within the community to provide individuals proper care and recovery opportunities, while building relationships and trust.

Deputy Manager and Finance Director, Katie Ambrose, explained that this new effort would be developed an as evidence-based program, in accordance with Treasury requirements. Examples of evidence would be the use of “existing data, studies, and best practices.” The position could be posted as grant-funded through FY26.

“A key component of this program, from the start, would be data collection and analysis,” said Ambrose. “So when the grant has reached its end, City Council can make a data-driven decision on whether or not to continue funding in the [City] budget.”

Ambrose also explained that the program would include administrative support, a vehicle for mobile outreach, clothing, and office equipment, if not already provided by the Municipal Welfare Department.

Although “not an apples-to-apples comparison,” City Staff pointed to several examples of successful implementation in Plymouth County, Massachusetts in order to illustrate the program’s potential.

In 2015, Plymouth County Outreach (PCO) began a program to serve individuals to different points of access to treatment, while offering caring and compassionate support for those suffering. They also provided support to family members and loved ones.

Plymouth County committed to assigning Outreach Officers, who will respond within 12-72 hours, to overdose victims in plainclothes and alongside a recovery coach, licensed clinician, and/or social worker.

By 2018, Plymouth County had performed 3,282 home and site visits. As a result, 1,033 of these individuals accepted services from the outreach team and another 808 family members accepted services. They also realized a 26% decrease in fatal overdoses county-wide.

“I think our community/partnership-based approach to the opioid epidemic can provide avenues for people to get the help they so desperately need,” said Plymouth Police Chief, Michael Botieri. “Plus, it gives support for family members and loved ones who are at times at a loss for how to help their relatives. On behalf of all of the chiefs, we would like to give a heartfelt thank you to the recovery and outreach workers that made PCO a success in 2018.”

In 2021, PCO’s outreach team attempted 69 successful visits to the homes of overdose victims throughout Plymouth County. Of those visits, contact with overdose victims or their family members was successful. There have been 142 incident cases to date. 61% non-fatal individuals — 29% at risk and 10% were fatal. Raising awareness in the community contributed to the success of the initiative.

City Manager Cox said that the PCO example was geared more toward substance misuse and that the Rochester version [adjusted for a smaller population] could be implemented on a broader mental health level.

According to Rochester Police Chief, Paul Toussaint, the Police Department is not the best agency to deal with someone with mental health disorder or someone suffering from substance misuse.

“What I can tell you is that, what we are dealing with, and how we are responding to these crises, is not working,” said Toussaint. “Substance misuse, for example, is accepted as a social health problem — but we still call the police to deal with it. There is a massive gap in the programming, in my opinion, because we deal with the same individuals over and over again,” and “nothing is being done to resolve the issues.”

“Some of the individuals involved in these repeat instances have difficulty navigating the resources and [the Police] are constantly dealing with them,” said Toussaint “I can’t emphasize enough that what we’re currently doing is a waste of resources and not working.”

During the discussion, some council members asked clarifying questions, raised concerns regarding the long-term funding of the program, and acknowledged the need for an innovative program of this type.

“First and foremost, I wholeheartedly support this,” said Chris Rice, City Councilor. “I believe we need to think outside the box and take a different approach… I think this needs to be a regional effort, not just Rochester.”

Director of Municipal Welfare, Todd Marsh, explained he has been part of the position proposal process since its early stages and believes it will be an effective approach to a root cause of many community challenges.

“The developing plans for this position strive to be innovative, humane, and cost-effective for the City of Rochester and its residents,” said Marsh. “If approved, I look forward to managing this effort forward to maximum success and our approach potentially being a model for other municipalities and levels of government. I believe we owe it to the residents of Rochester to think differently and deliver better results.”

According to Cox, the proposed position and job description will be added to the agenda of the next City Council meeting on Wednesday, November 3.