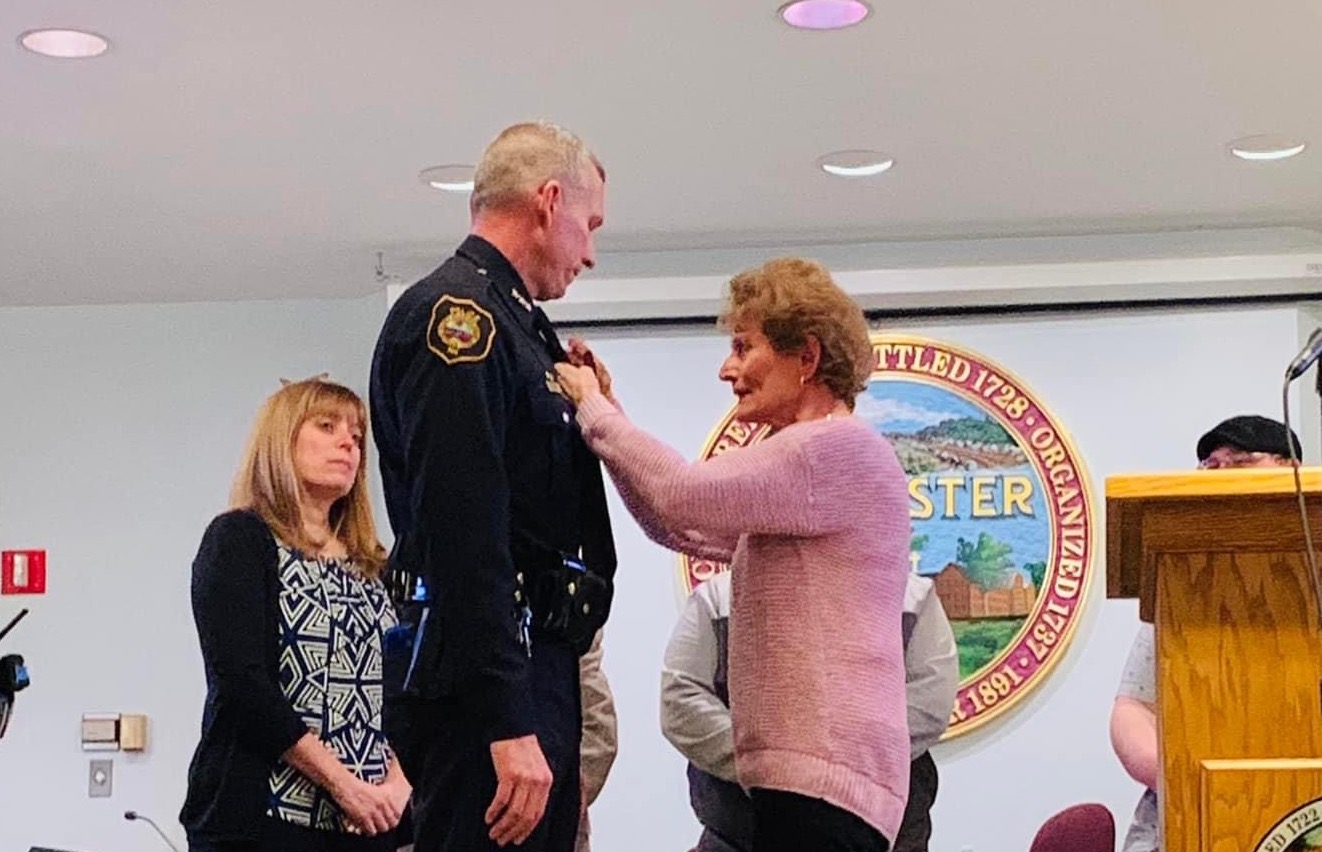 During the Police Commission meeting on Wednesday, January 5, Jason Thomas was officially sworn in as the new Deputy Chief of the Rochester Police Department. In addition, Andrew Swanberry was promoted to Captain, Michael Miehle to Lieutenant, and William Robinson to Sergeant.

In a social media post following the meeting, Thomas described his peers as “the most amazing, dedicated, and hard-working men and woman in law enforcement anywhere,” and thanked his friends and family for their continued support. “No one in law enforcement could do what they do if it were not for the support of family and friends,” said Thomas. 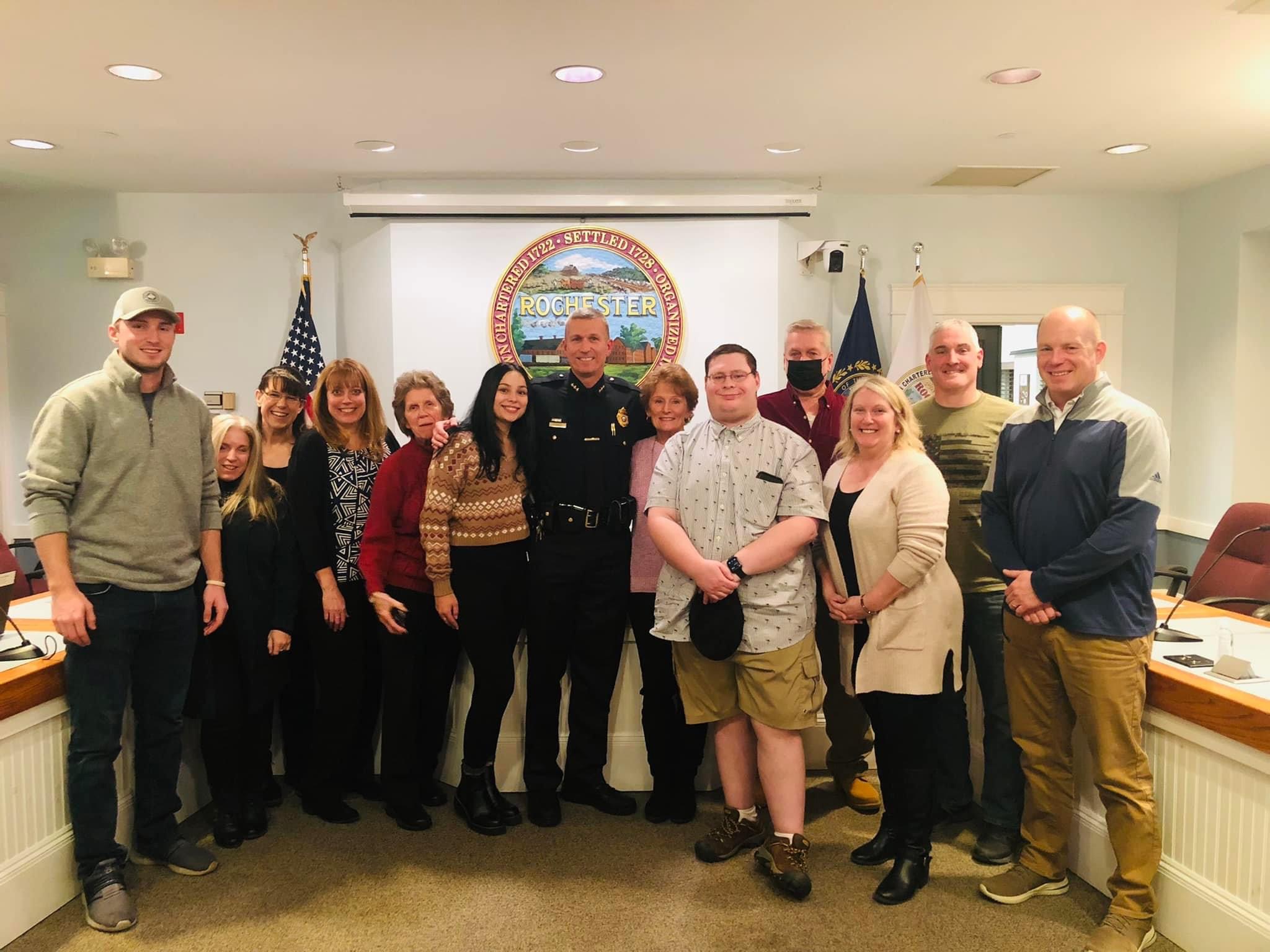 The Greater Rochester Chamber of Commerce was pleased to conduct a ribbon-cutting ceremony on...
The Rochester Post