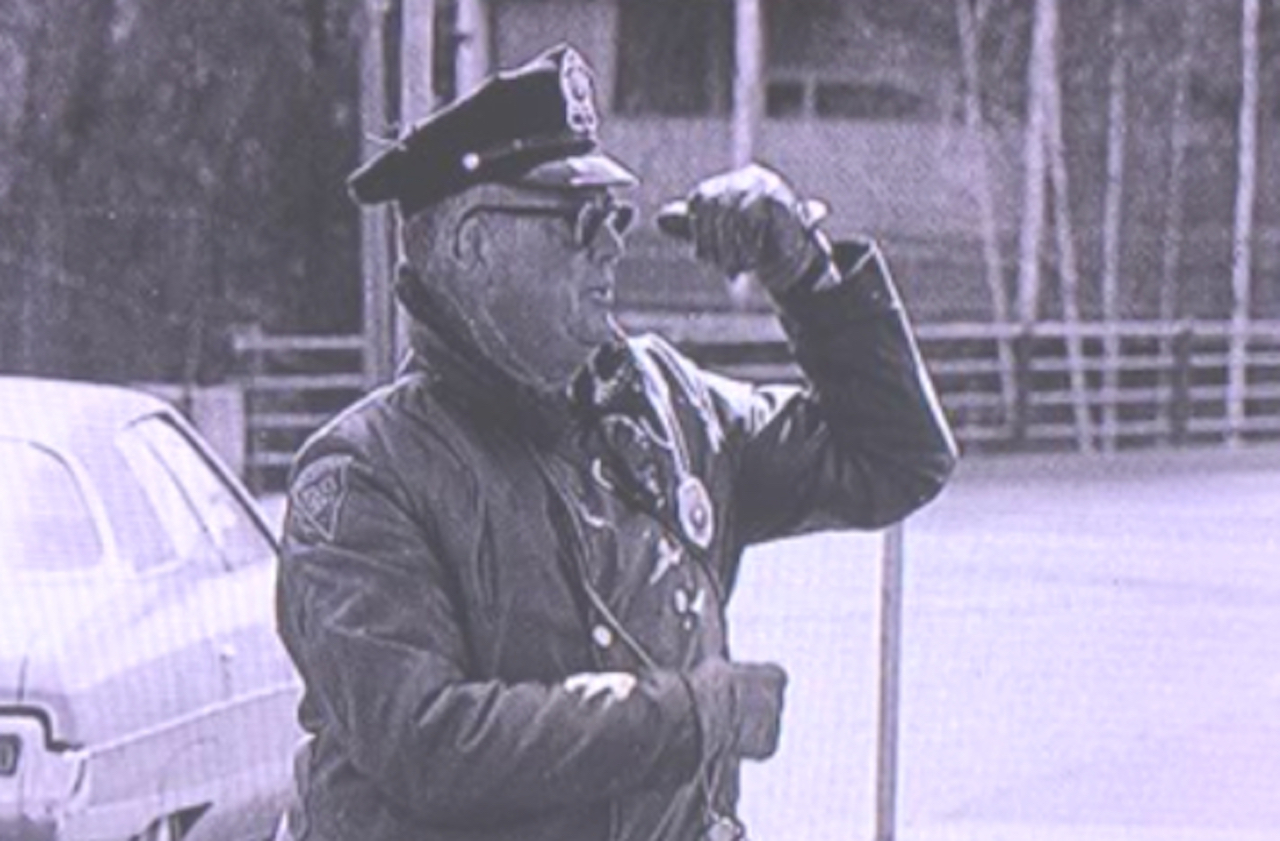 Red Hayes was a longtime Rochester Police Officer, a patrolman, visible to all on the square in Rochester from the 1940’s to the 1970’s.  He exhibited a buoyant spirit that welcomed others into his life even when working in a hostile situation. Friendly interaction was always evident so an individual felt special and respected.

According to those that knew Red, he could get beyond the hard shell of life and reach to the spirit of a person. His red face always showed a smile and his communication skills drew out the best in people. His style was to offer guidance, not provoke a hostile response.  Red was a conscientious and supportive friend to all, while exercising his public duty to uphold the law.

The Community Ambassador’s Award may be given to a current patrol officer for his or her service in promoting and improving a positive community relationship. The nomination period is open until Wednesday, August 18, 2021.

There is history and criteria involved in choosing an honoree. The patrol officer should have earned the respect and admiration of the community through their good work as demonstrated by two or more of the following standards:

Any citizen and or member of the Rochester Police Department may recommend a candidate for this award. Annual nominations may be initiated by the Chief of Police and announced in the media, on public affairs channels, or during Police Commission or City Council meetings.

Citizen correspondence can be sent to:

This award has been adopted in the Police Department Policy Standard 26.1.2 Commendations and Awards.