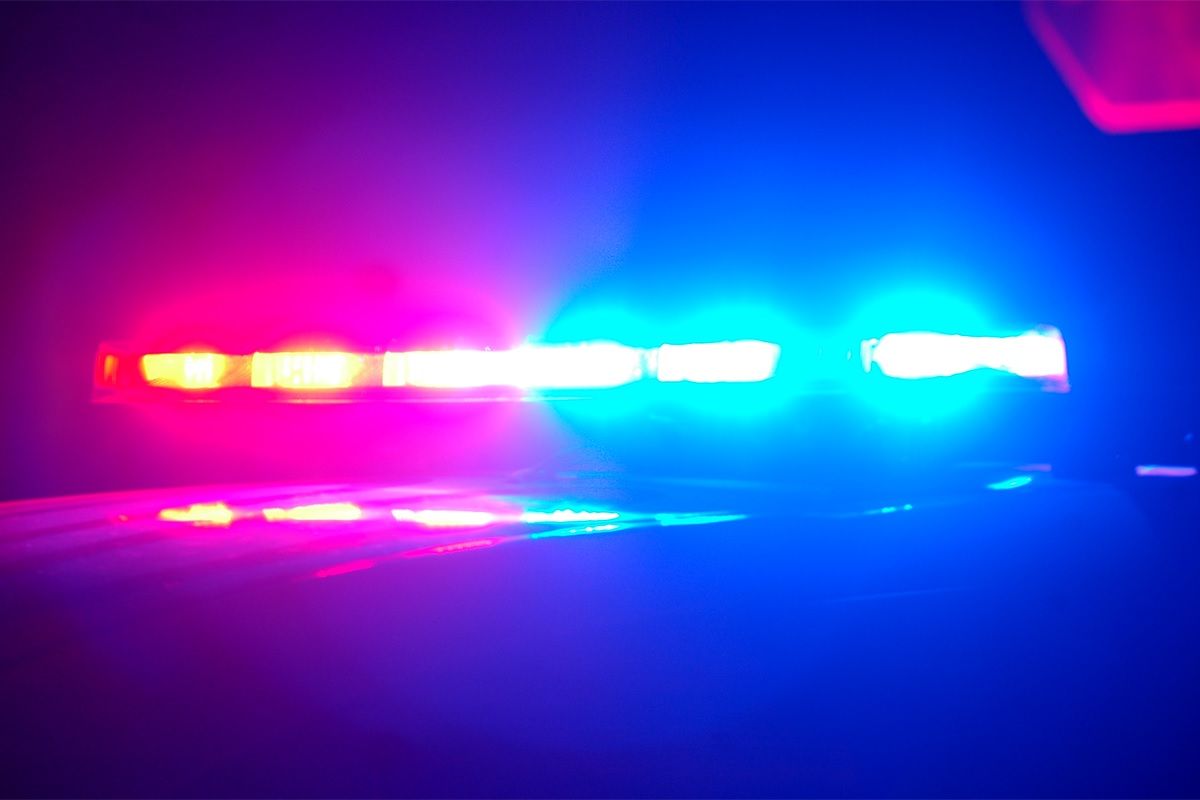 Rochester Police are investigating a Robbery that occurred at the Nouria (formerly Shell) gas station/store on Milton Rd on Sunday, September 20th around 8:30 pm. It was reported a masked male entered the store, brandished a knife, demanded cash, and fled into the woods with an undisclosed amount of money. No one was injured during the incident.

The suspect is described as being a white male, approximately 5’8” tall with an average build, wearing a red Rutgers hooded sweatshirt, dark-colored face mask, blue jeans, and black and white sneakers.

New Hampshire State Police were called to assist with a K9 track, however, the suspect was not located.

Police continue to investigate a similar Robbery at the same location on Monday, September 14th.

Police are asking that anyone who may have any information pertaining to the Robbery contact them at 603-330-7128. You can also provide information and remain anonymous by calling the Rochester Crime Line at 603-335-6500 or Text to CRIMES (274637) Body of Text: TEXT4CASH + your tip. Cash rewards are offered for information that leads to an arrest. 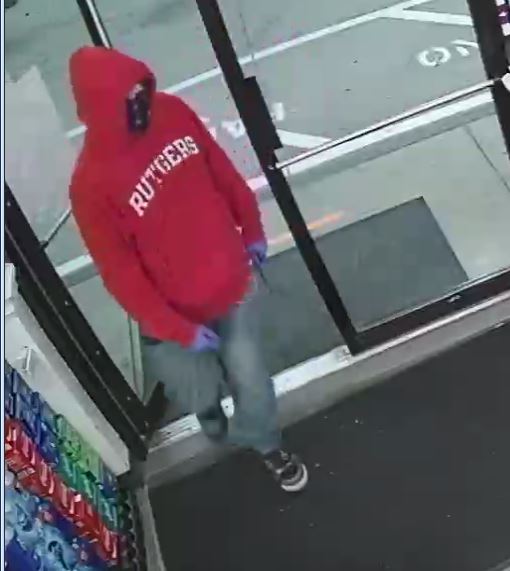