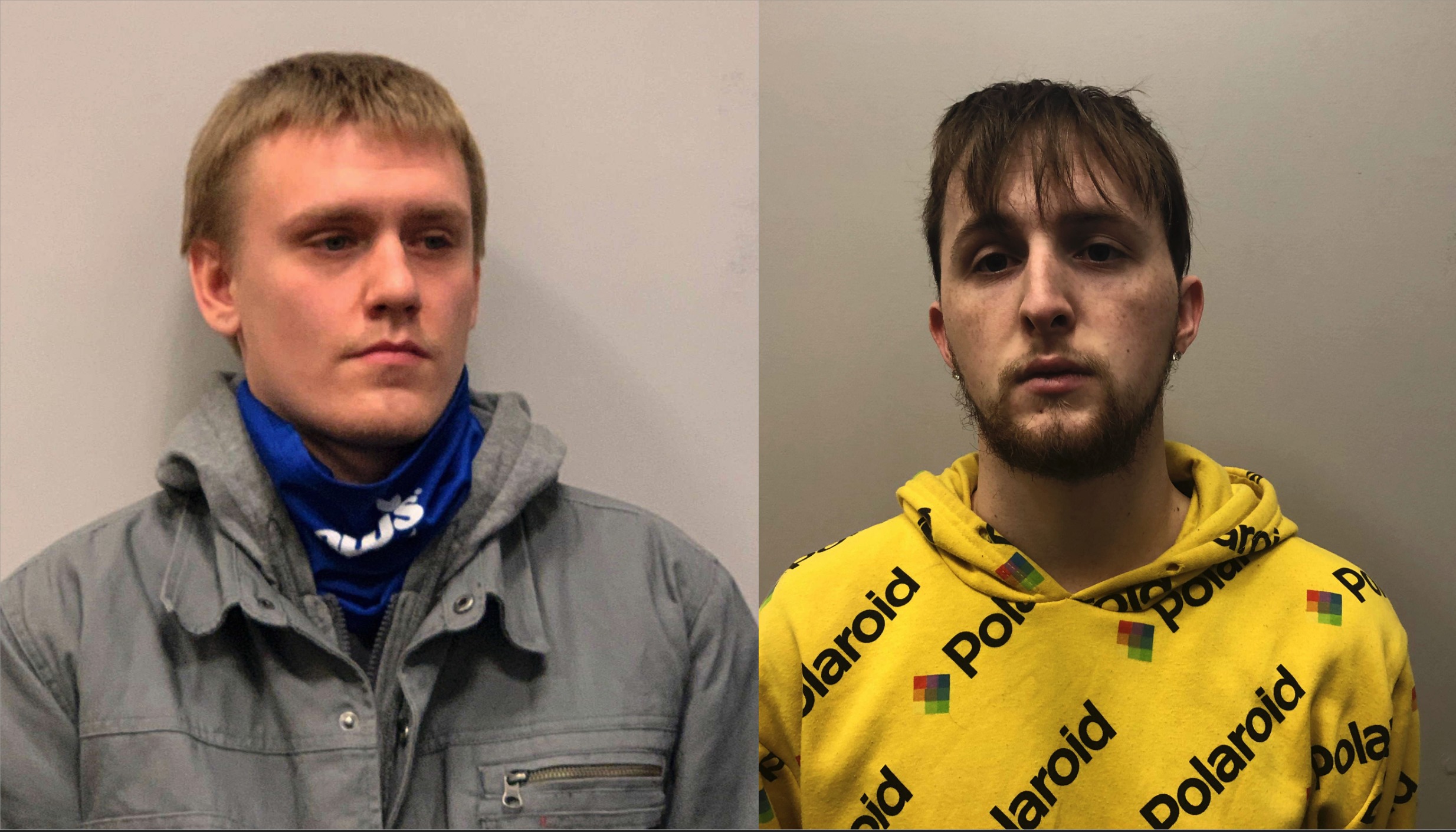 On Tuesday, December 8, 2020, Rochester Police arrested Kyle Hendrickson, age 22, of Berwick Maine, charging him with five counts of Second Degree Assault. The charges are related to an investigation stemming from a single car motor vehicle accident on Old Dover Road on March 3, 2020 that left five people injured. Hendrickson was transported to Strafford County jail where he will await his arraignment on Wednesday, December 9, 2020.

On Tuesday, March 3, 2020, around 5:24 am, Rochester Police, Fire, and Frisbie EMS responded to a single-car motor vehicle accident in the area of Briar Ridge Estates on Old Dover Rd. It was reported the vehicle may have had multiple occupants and that someone may have been trapped under the car.
When Emergency personnel arrived, they located the vehicle, a gray 2005 Cadillac CTS, off the side of the road and into a wooded area. The vehicle had sustained heavy damage and appeared to have rolled over before coming to rest upright on all four wheels.

In connection with the March 3rd accident, Police also arrested Kyle Tondreau, age 22, of Rochester. Tondreau is being charged with Facilitating a Drug or Underage Alcohol House Party, a Misdemeanor level offense. Tondreau was released on PR bail and is scheduled to be arraigned at the Rochester District Court on January 25, 2021. Tondreau was convicted of the same offense in 2018. That conviction was based on an investigation stemming from a February 1, 2017 motor vehicle accident where an 18-year-old pedestrian was struck and killed on Gonic Rd in Rochester.