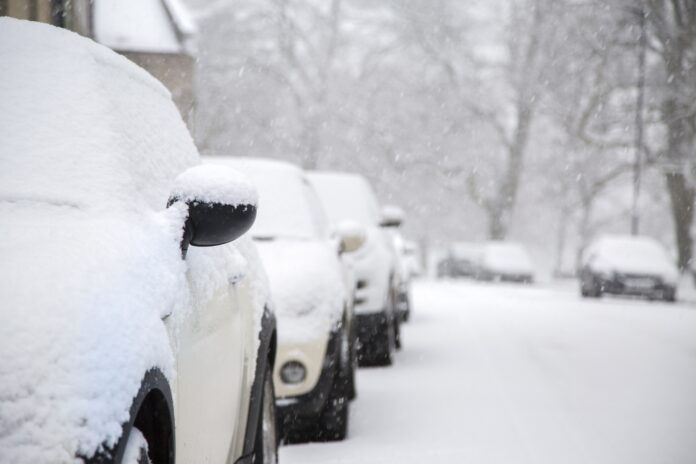 On Wednesday, November 16th, Rochester residents woke up to a thin layer of snow covering their vehicles. Although it was only a light snow, the City of Rochester wants to remind motorists to clear the snow off their vehicles before hitting the road.

Failing to clear snow and ice off vehicles can be extremely dangerous to other motorists and pedestrians. In fact, it’s required by New Hampshire law.

According to the Rochester Police Department, officers will be enforcing this law and monitoring for compliance during the winter months.

Jessica’s Law was initially passed by the New Hampshire legislature in 2001 in response to the death of Jessica Smith, a 20-year-old woman who was killed when ice flew off the top of a truck and hit a second truck, resulting in a head-on collision with Jessica’s car.

The Rochester Museum of Fine Arts (RMFA) is pleased to announce the release of...
State of NH

With the winter home heating season upon us, Governor Chris Sununu and the New...