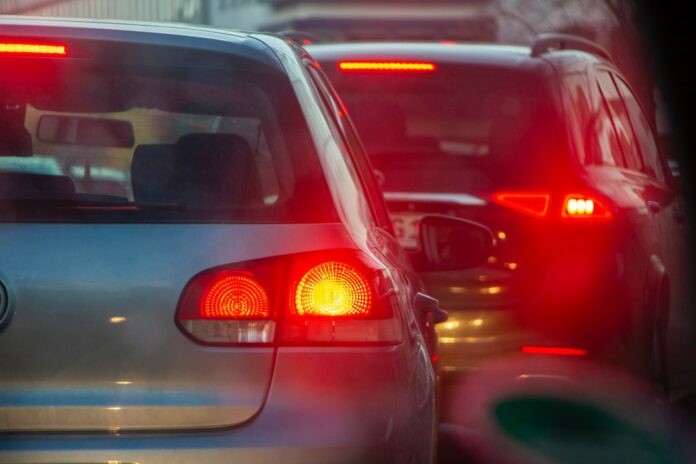 As part of an ongoing initiative to improve traffic management, the Department of Public Works installed a state-of-the-art traffic management system at the intersection of South Main Street and Columbus Avenue.

Instead of conventional technology whereby cable loops under the pavement of each approach alert the central management computer, an overhead 360-degree camera visualizes flows from all approaches and communicates traffic loadings to a central computer.

The technology is adaptive in that the system can record traffic flows and adjust signal timing based on hour, date, and season. Additionally, traffic data and patterns are logged automatically and phasing/timing changes are made remotely vs. crews going on-site.

According to City Services Director Peter Nourse, the system has the potential to reduce travel time up to 25%, waiting up to 40%, emissions up to 20%, and traffic stops up to 30%.

“Part of our master plan has been to install this system along Columbus Avenue, which is the backbone signal route of Rochester,” said Nourse. “Traffic loads state-wide are increasing and we need to look to technology to help us mitigate congestion and improve traffic flows.”

For privacy, the system produces a low-resolution image and does not have facial recognition capability or capture license plate information. The camera is not tied to any type of enforcement system and complies with all state statutes governing cameras on roadways.

New Hampshire Revised Statutes, Section 236:130, states that neither the State of New Hampshire nor its political subdivisions shall engage in surveillance on any public ways of the state or its political subdivisions. Nothing in this section shall prevent the creation, transmission, or recording of any images or data which cannot, by enhancement, manipulation, or otherwise, be used for surveillance. In the subdivision, “surveillance” means the act of determining the ownership of a motor vehicle or the identity of a motor vehicle’s occupants through the use of a camera or other imaging device.