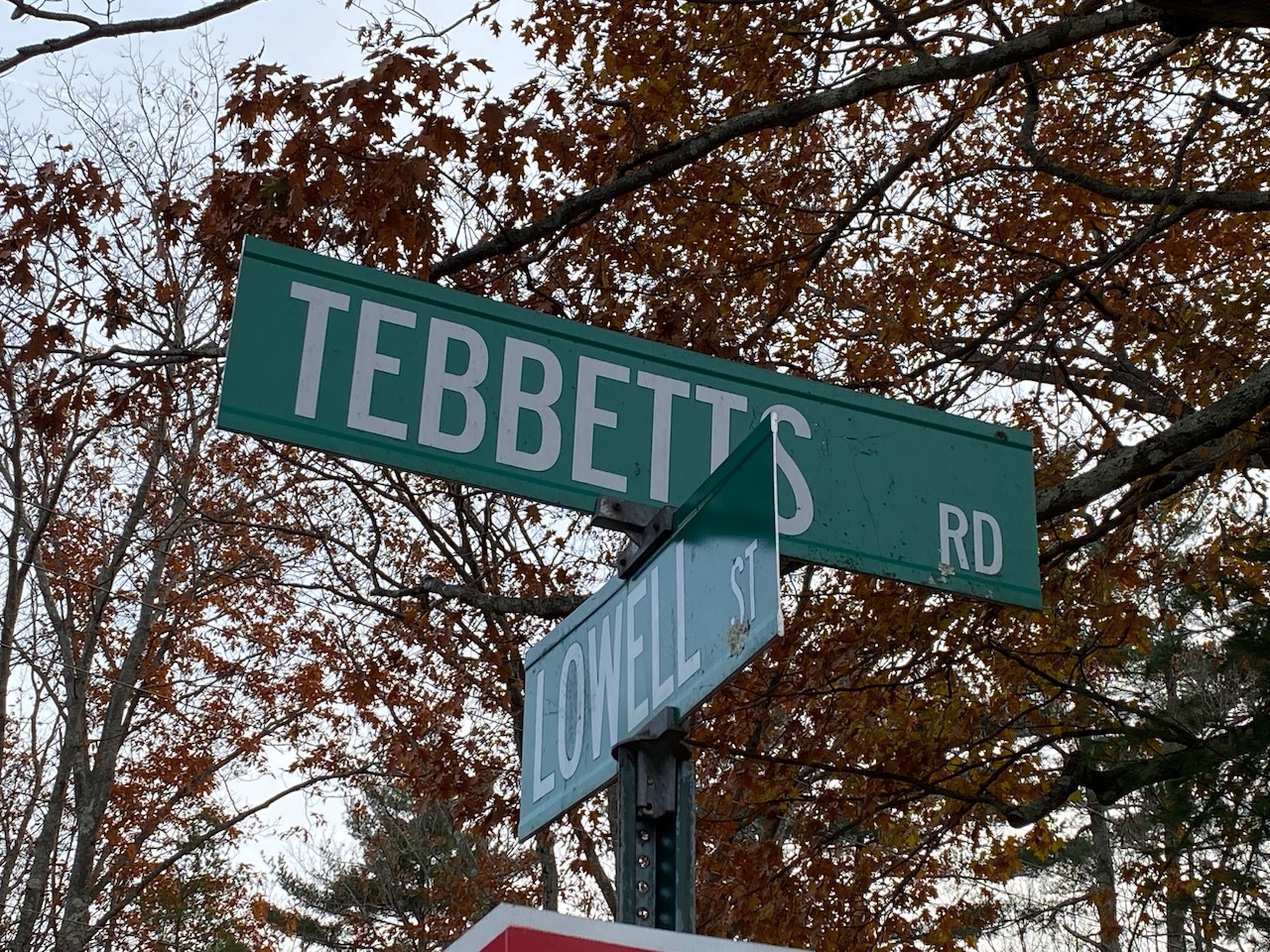 During the November 16th City Council meeting, Director of Planning and Development, Shanna B. Saunders, initiated a presentation regarding an ongoing proposal to renumber Tebbetts Road for the State of NH E-911, which seeks to improve the effectiveness and reliability of wireless 911 services by providing dispatchers with additional information on wireless 911 calls.

According to Saunders, some of the most common issues found with the current numbering were out of sequence addresses, odd-numbered addresses on the even side of the road, duplicate addresses, and addresses that are not derived from a distance based on increment, which leaves no numbers available in the event of sub-division.

Saunders explained that the City’s E-911 Committee considered several options for Tebbetts Road, which included “assigning numbers as best they could given the constraints, fix the closest constraints and assign numbers, or renumber the entire road according to standards.”

“[the proposal] starts at 5 Tebbetts Road and goes all the way up to what is currently 197,” said Saunders. If renumbered, “197 would become 379, allowing for much more growth and build-out.”

During a public meeting in May 2021, the City Council received numerous letters and public comments from residents against renumbering, citing navigational confusion, potential mailing and delivery issues, cost of replacing custom mailboxes, among other concerns.

Saunders illustrated that the current numbering system could lead to delays in emergency response and explained that her department plans to notify as many involved entities as possible.

“In 28 years, I’ve yet to have my mail come to my house. It goes to the opposite house, the house down the street, I get my neighbor’s mail… So to say that the Post Office is going to be okay with this is wrong, in my opinion,” said Deluca. “I have to hope that the guy that gets my mail is kind enough to bring it back to me.”

According to Saunders, anytime there is a renumbering or new address assignment, the City of Rochester notifies the Post Office, Eversource, and several other utility companies.

“We do the very best we can to help out property owners,” said Saunders. “We know that when there’s an address change, or a new address is assigned, there is a lot of work on their end. We work closely with the Post Office so there should be no confusion for people getting their mail once this change is made.”

Saunders assured the public that since they plan to renumber based on distance increments, that once renumbered, it’s unlikely to ever be need to be done again.

The City Council will discuss the issue during the next meeting on Tuesday, December 7th, 2021