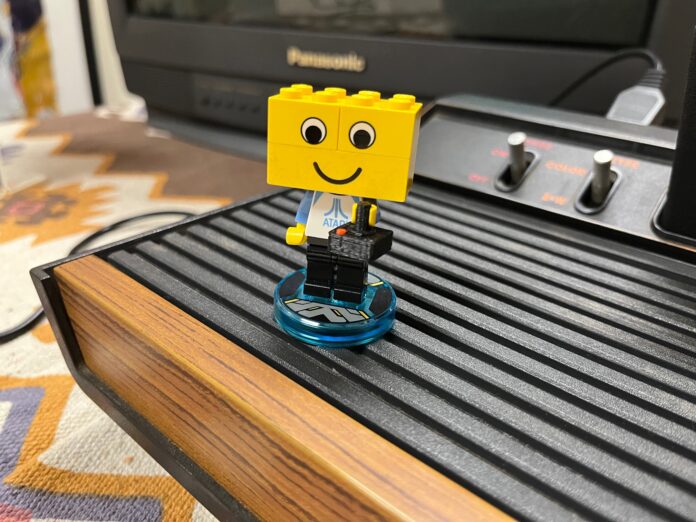 The Rochester Museum of Fine Arts (RMFA) is pleased to announce the winners of the Centipede High Score Contest, held on Saturday, January 14th.

The contest, which was held in conjunction with a digital art exhibit featuring art from Atari’s latest Recharged game series, was well attended and hailed a success by organizers.

According to RMFA co-founder Amy Regan, there were many attendees over the course of the day, many of whom competed to win special prize packages from Jetpack Comics & Games. The contest was held on an original Atari 2600 and scores were recorded by hand.

“It was a lot of fun to see people of all ages celebrate the 50th Anniversary of Atari,” said Regan. “We were thrilled to have so many attend the art exhibit and compete for the high score.”

In attendance was Steve Golson, a former game designer who worked with Atari in the early 1980s.

“Games are fun — that’s why we play! It doesn’t matter how old the game is, or how simple the graphics are,” said Golson. “It’s great to see this game gaining new fans and I’m thrilled to see classic games inspiring such beautiful new art.”

In 2020, Golson detailed part of his Atari experience in Episode 1 of the docuseries High Score, which is available to stream on Netflix.

The digital art exhibit celebrating Atari’s 50th Anniversary will remain on view in The Pixel Room until the end of February. Visit www.rochestermfa.org to learn more.