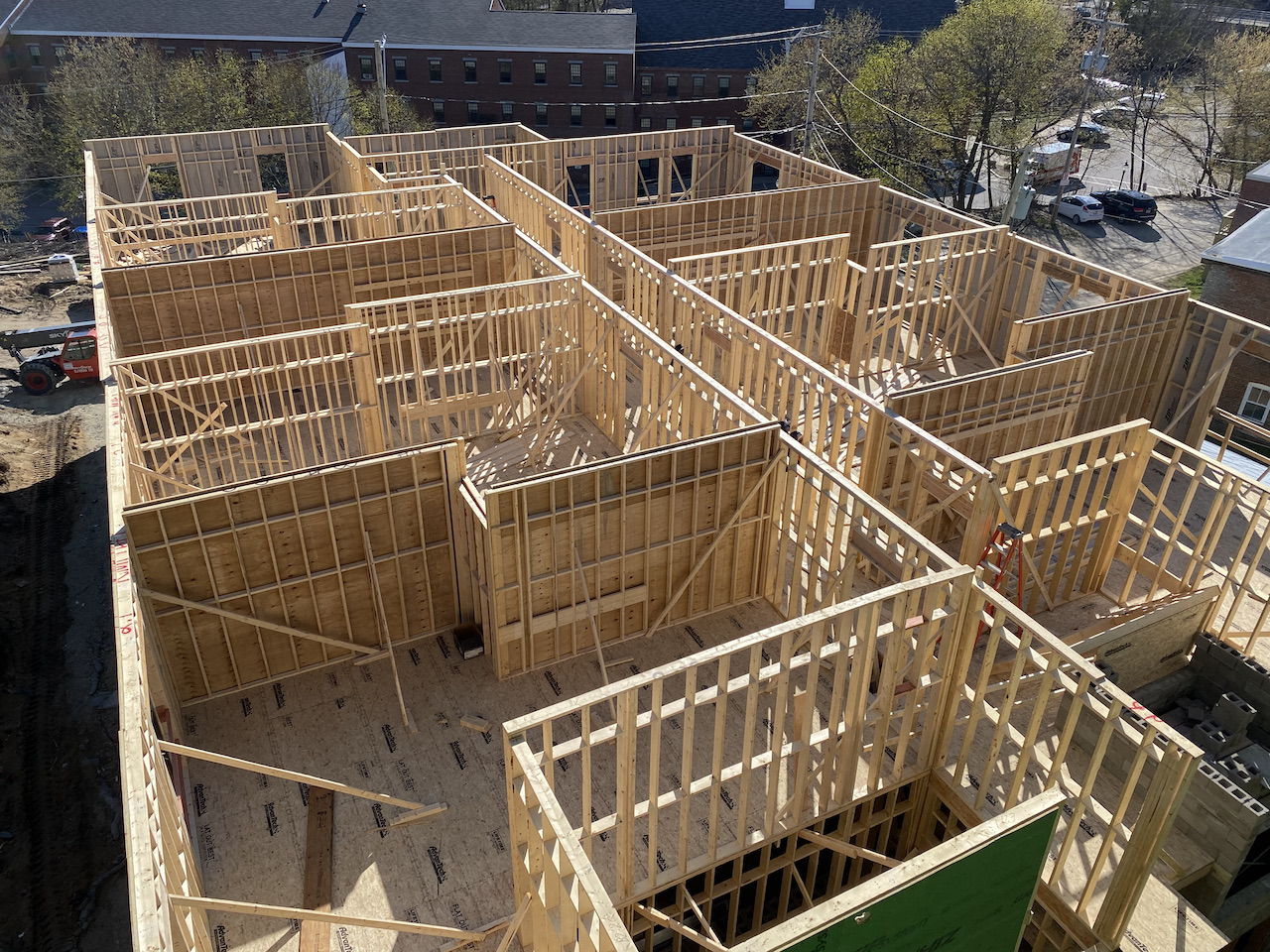 On Tuesday, August 17, during the City Council Workshop, Director of Economic Development, Michael Scala, presented an RSA 79-E Property Summary. The purpose of the presentation was to provide an update, further explain the program, address concerns, and dispel misconceptions.

The 79-E program was established to encourage the rehabilitation or replacement of underutilized structures in urban centers as a means of encouraging growth in economic, residential, and municipal uses in a compact pattern.

Approval of a 79-E application defers increases in assessed value related to the improvements and refurbishments of the respective building or parcel.

“The purpose of the program is to enhance downtown centers with respect to economic activity, cultural and historic character, sense of community, and in-town residential uses that contribute to economic and social vitality,” said Scala.

The procedure for developers and investors is clearly defined with an application process, review and approval from the City Council, as well as an outlined set of expectations and deadlines.

Prior to submitting to City Council for review, applicants work with the Economic Development Department to complete the application. Approval involves a first reading, a public hearing, and a second reading before approval by Council. This is also the opportunity for the public to provide input on the proposal. The Council then votes on the final terms of the agreement.

If approved, the applicant signs a list of covenants that the applicant must follow for the 79-E to remain in effect. After successful execution of all documents, and the calculation of a baseline assessment, the developer is free to start construction.

“When the 79-E expires, the building/parcel gets reassessed and taxed at full value,” said Scala. “A 79-E project can make a non-viable property viable by incentivizing investment to renovate or redevelop under-utilized or blighted buildings within the city. The program is a tool used to market these properties to developers and investors who may not have otherwise considered Rochester.”

Faced with multiple aging and vacant buildings and an overall negative perception of the downtown, City Council adopted RSA 79-E in 2008 in an effort to start the revitalization process. According to Scala, developers are not choosing Rochester specifically for the incentive but rather the various opportunities for potential growth.

“Developers are coming to Rochester because they feel there is the demand for the products they create,” Scala said. “The 79-E program has proven to be both a necessary and effective tool in our efforts to recreate and revitalize our downtown, and we envision that these redevelopment projects will increase density, economic stability, commercial demand, and the overall quality of life within our city,”

Following the workshop presentation, some downtown business owners say they’re generally pleased with the progress they see happening nearby. Todd Radict, owner of Skeletone Records, describes the various 79-E projects as something he’s been waiting for since he opened his shop 10 years ago.

“These buildings sat empty for years. This program gets developers to take another look at downtown,” said Radict. “My business stands to benefit from all the foot traffic that comes along with the new apartments under construction. I look forward to welcoming more people into my business when they move in.”

Public opposition to RSA 79-E describes the program as ‘corporate welfare’ and a ‘break for wealthy developers.’ Scala is quick to dismiss those statements as misrepresentations.

“In many cases, the City was not receiving taxes for the buildings in question. After rehabilitation and reassessment, we will benefit from the improvements that have been made,” said Scala. “We needed to take considerable action to improve downtown. If not for the 79-E program, we would still be looking at blighted buildings with little hope of rehabilitation. Many of those properties were available for sale for years, without any real action or interest.”

Following Scala’s introduction, Deputy Finance Director, Mark Sullivan presented slides that demonstrated the current performance of 5 79-E properties. There are currently 8 properties under 79-E status, 3 of which are set to expire in March 2022.

Sullivan explained that the original assessed values that existed before any rehabilitation of the properties remain part of the general fund’s net valuations used to set the tax rate. Only the deferred portion is outside the tax rate calculation.

Sullivan also explained the impact of pending 79-E projects that have not had the final inspections performed, as well as 3 potential new 79-E projects.

“In total, if all projects are completed and built, there could be $11MM to $15MM in additional deferred assessed values,” said Sullivan “This would equate to an approximate .10-15 cent impact on the tax rate.”

Sullivan concluded that the City Council is in full control of the duration and public benefit covenants associated with the 79-E awards, and developers do risk revocation if they do not meet all of the program conditions.