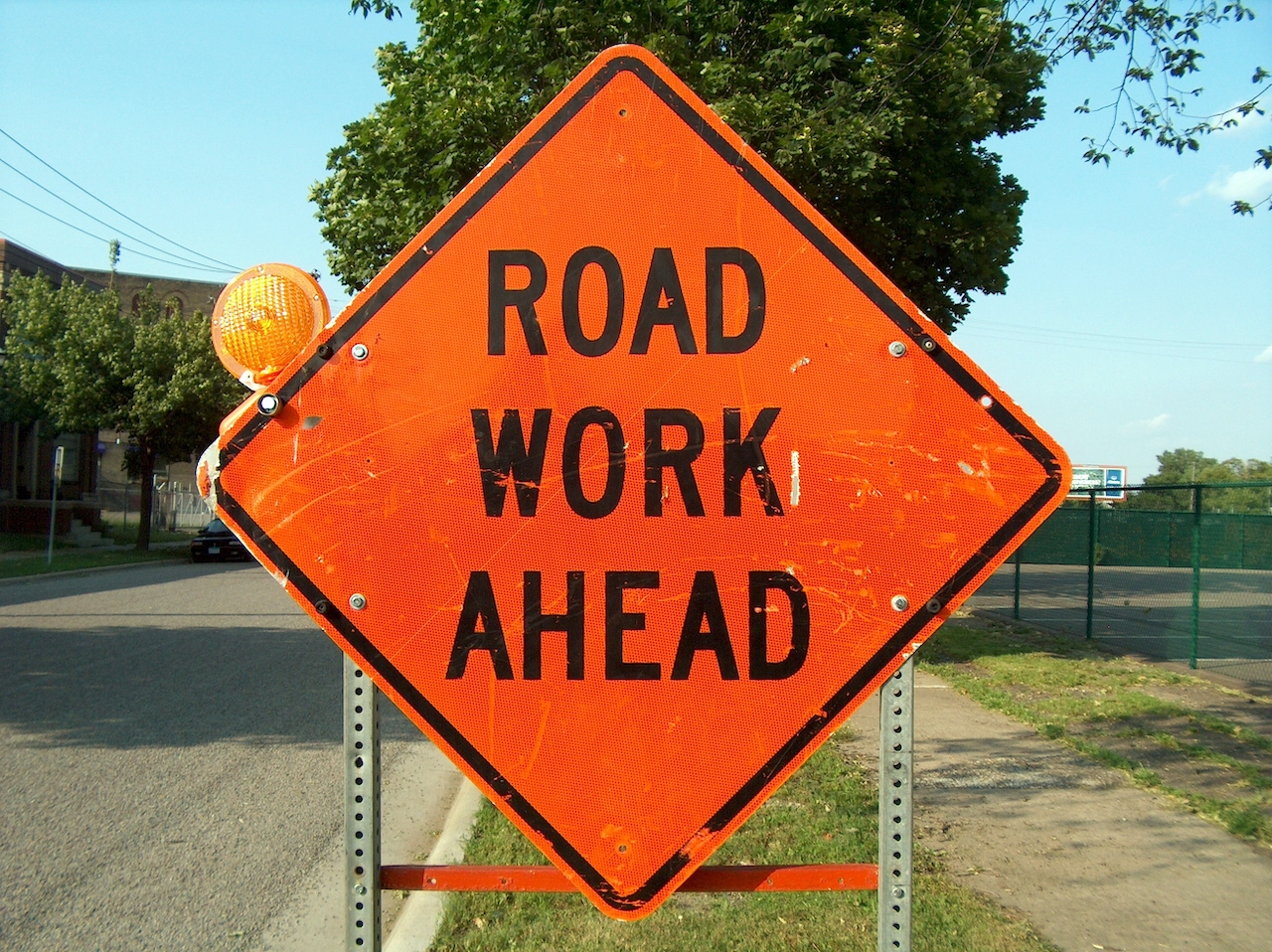 City Services Director Peter Nourse is announcing that the Strafford Square Utility Relocation work of the roundabout project is scheduled to resume on April 11.

According to Nourse, Strafford Square is a major communications and electrical hub. It’s also an area where aged underground utilities need to be upgraded prior to the construction of the roundabout.

Before construction can begin on the roundabout, workers must complete the under-grounding of aerial utilities, water, sewer, and drainage improvements.

“Strafford Square is a very busy intersection and we apologize for any inconveniences, which are inevitable for a project like this,” continued Nourse. “We appreciate everyone’s patience and understanding.”

Traffic patterns on North Main Street at Strafford Square will be temporarily changed to one-way, outbound from downtown. Inbound traffic should use Brock Street to Columbus Ave. Nourse says to anticipate this change for about 5 weeks, starting mid-April. Seek alternate routes 7am to 4:30pm, whenever possible.

“Water, sewer, and drainage improvements will be complete in early July,” said Nourse. “Following this, the cable and electrical utilities will be worked on. We hope to start the roadway project this year.”