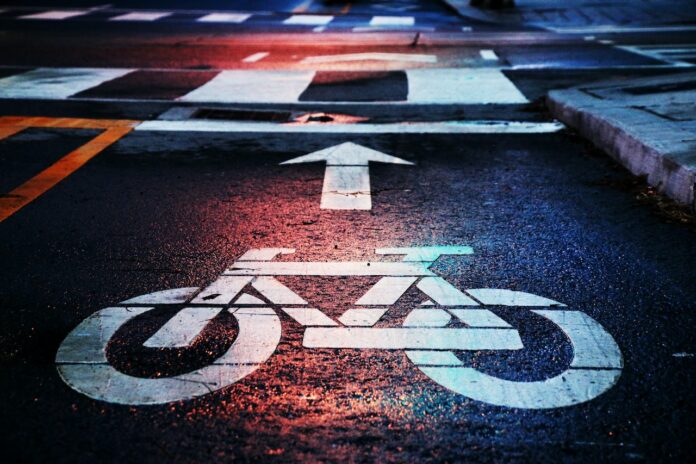 On Friday, July 15th, around 10:30pm, Rochester Police, Fire, and EMS responded to a car and bicycle-related accident with serious injuries. Emergency personnel arrived on the scene and began tending to the 17-year-old bicyclist, who had sustained serious injuries, at the intersection of Brock Street and Columbus Avenue.

The teen was struck by a white 2011 Nissan Altima and was transported to Portsmouth Regional Hospital with serious injuries. The individual was later transferred to Boston Children’s Hospital.

In addition to wearing a well-fitting helmet, Rochester Police want to remind bicycle riders that it is far more dangerous to ride at night than during the day because you are harder for others to see. If you have to ride at night, wear something that makes you more easily seen by others. Make sure you have reflectors on the front and rear of your bicycle (white lights on the front and red rear reflectors), in addition to reflectors on your tires, so others can see you. Wear neon, fluorescent, or other bright colors when riding day or night. Also wear something that reflects light, such as reflective tape or markings, or flashing lights.

Remember, just because you can see a driver doesn’t mean the driver can see you. As a bicyclist riding on the street, remember to obey all traffic laws (obey traffic lights, signs/signals, and lane markings) and to go with the flow of traffic, not against it.

Municipal offices will be closed for Thanksgiving on Thursday, November 24, and Friday, November...
Business

The City of Rochester Economic Development Department is pleased to welcome Any Eventz LLC...

Municipal offices will be closed for Thanksgiving on Thursday, November 24, and Friday, November...
The Rochester Post