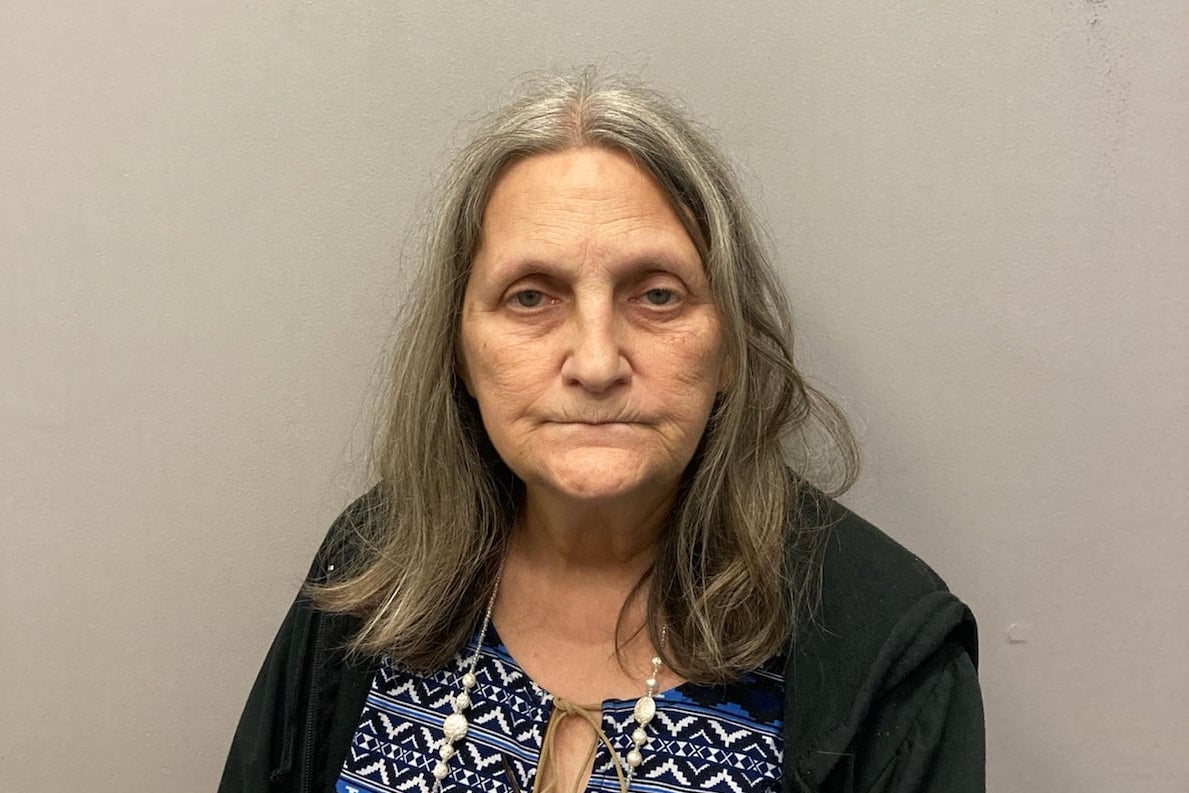 On Wednesday, October 20, 2021, Rochester Police arrested Joyce Howard, 69, of McDuffee St in Rochester, in connection with the hit and run motor vehicle accident from Monday, October 11th that left a 36-year-old Rochester man with serious injuries.

As a result of the investigation, Howard was arrested for Conduct After an Accident, a class B Felony. She was bailed on Personal Recognizance and will be arraigned in Strafford County Superior Court at a date/time to be determined.

On Monday, October 11th, around 5:55 am, emergency personnel responded to the area of North Main St and McDuffee St for the report of a pedestrian found injured in the roadway. The 36-year-old male from Rochester, Matthew Lefebvre, suffered serious injuries and was transported to Portsmouth Regional Hospital, where he still remains today.

Lefebvre was jogging in the area and was wearing a headlamp with front and rear strobes at the time of the accident. He was jogging on North Main St, going past McDuffee St, when a vehicle, later determined to be a 2011 Hyundai Santa Fe driven by Howard, was pulling off McDuffee turning onto North Main, struck him.

After striking Lefebvre, Howard then fled the scene of the accident, leaving the injured male alone in the roadway briefly until he was noticed by other travelers in the area. Lefebvre was able to describe the vehicle that hit him as a darker colored, possibly blue, SUV.