Changing of the Guard Ceremony scheduled for 12/30 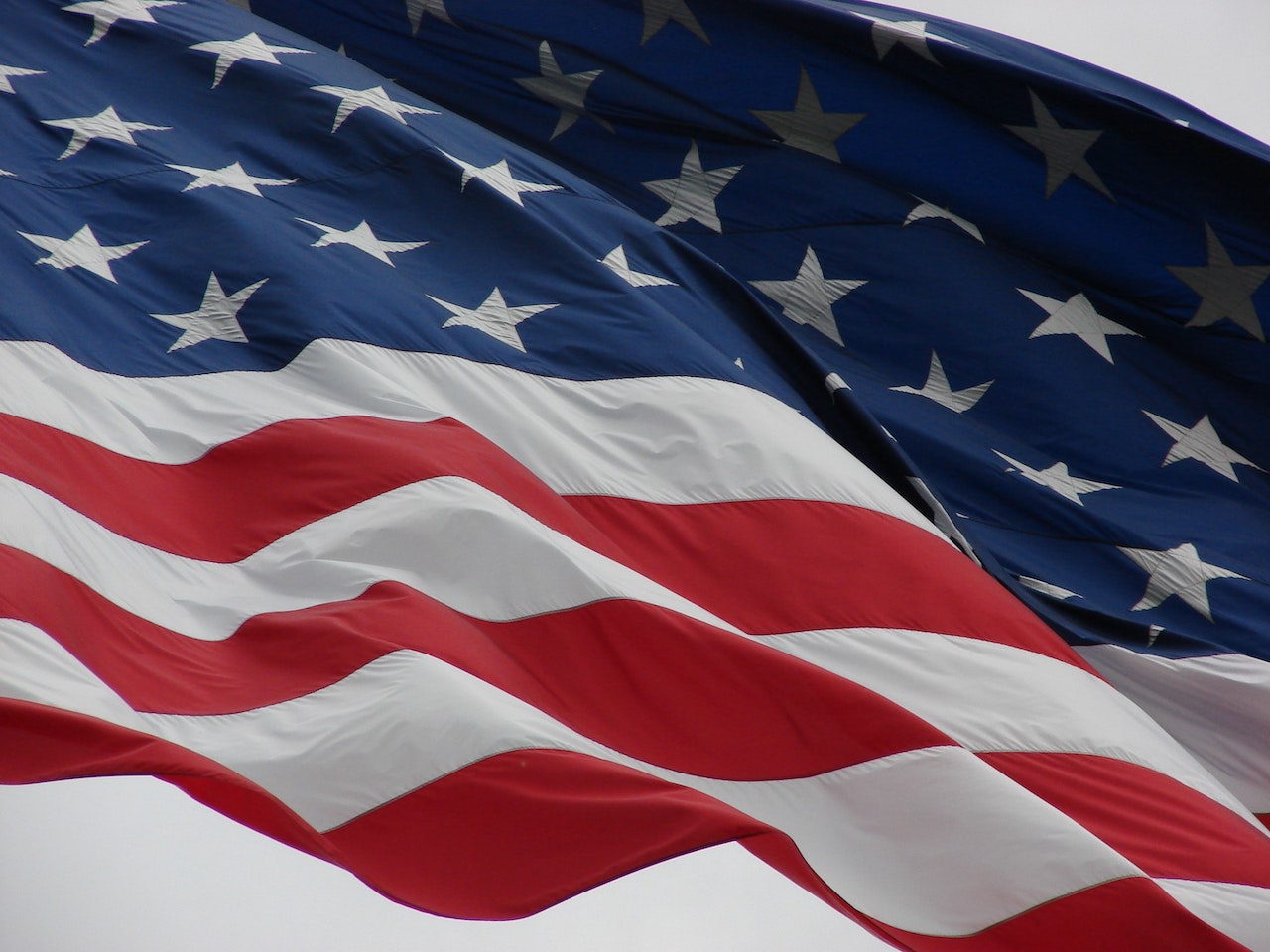 “I’m honored to have served as Police Chief for the past 5 years,” said Toussaint. “It’s been a privilege to work with so many dedicated people in this department. I wish them all the best.”

“Thankfully we have a good succession plan in place,” said Stevens. “We have two success stories here, Gary and Jason have worked in Rochester for their entire careers. We’re in good hands with them and grateful for their continued service.”

Deputy Boudreau is a native of Rochester. He’s been with the Police Department for 24 years, taking over as Deputy Chief in 2017. Over the course of his career, Boudreau served as a Patrol Officer, DARE Officer, School Resource Officer, Evidence Technician, Patrol Supervisor, Patrol and Support Division Commander, and Commander of the Strafford County Tactical Team.

“It’s been a privilege to serve the people of Rochester over the years,” said Boudreau. “I look forward to working with Jason [Thomas] to continue the great work happening here in Rochester.”

The Changing of the Guard Ceremony will take place in the Rochester Opera House on Thursday, December 30th at 1:30pm.