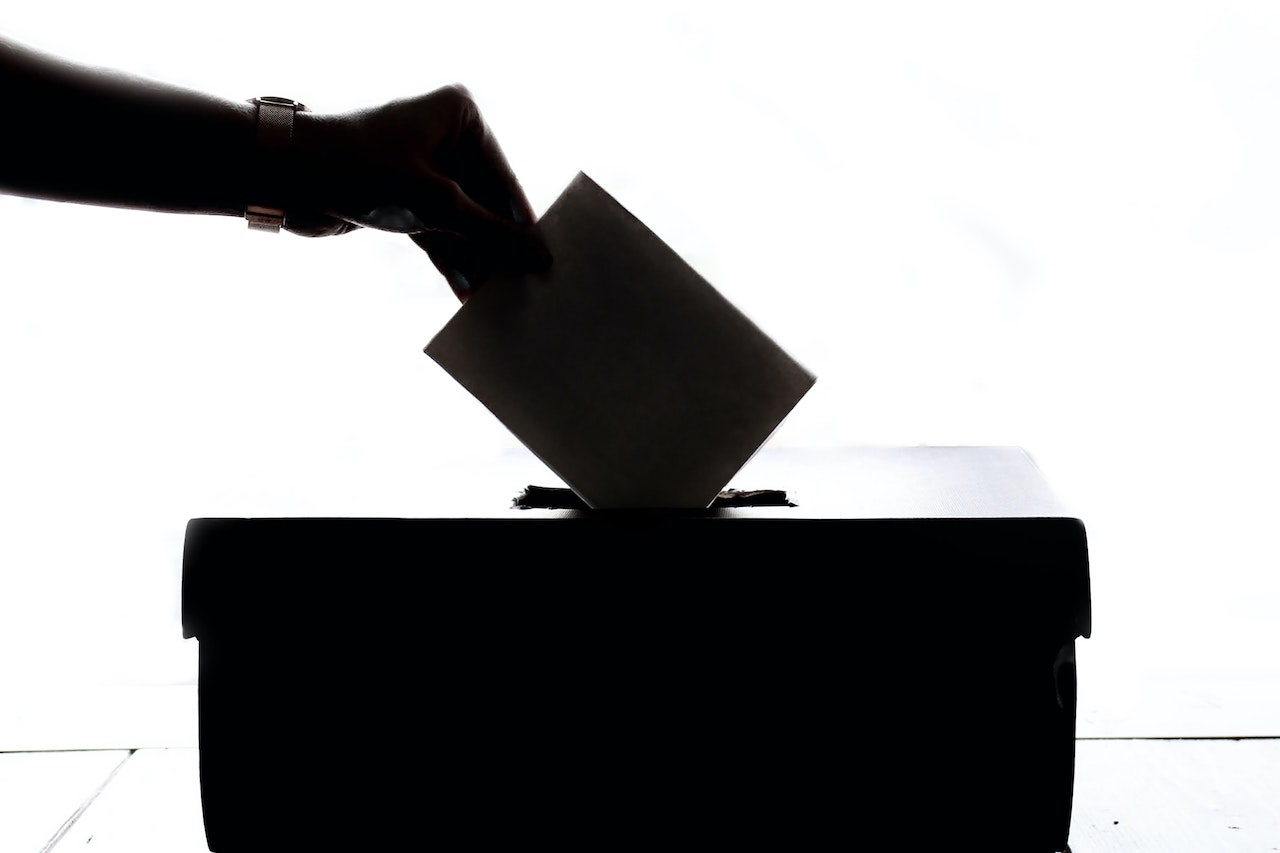 The Rochester City Clerk and Public Information Office have put together a Voter’s Guide for the upcoming Municipal Election on November 2nd.

“Most voters only turnout for presidential elections,” said Walters. “We’d like to raise awareness and encourage more voters to participate in the Municipal Election this year. This is the election that directly impacts residents.”

Public Information Manager, Matt Wyatt, describes voting in the Municipal Election as one of the most important things a citizen can do to make a difference in Rochester. Wyatt contrasts the act of voting to debating local issues on social media. “One has an immediate effect and the other drops in the feed after a day or two,” said Wyatt.

“It’s important to vote in all elections, especially the upcoming Municipal Election,” said Wyatt. “I see how passionate our residents are on social media. At times, for certain issues, they have a lot to say. Unfortunately for them, commenting on Facebook is not a vote. You need to register to vote and participate in the Municipal Election to make the difference you wish to see.”

“Don’t wait until it’s too late to make your voice heard,” Wyatt said.

The Municipal Election is scheduled for Tuesday, November 2. Visit www.RochesterNH.net/Vote to see the Voter’s Guide. 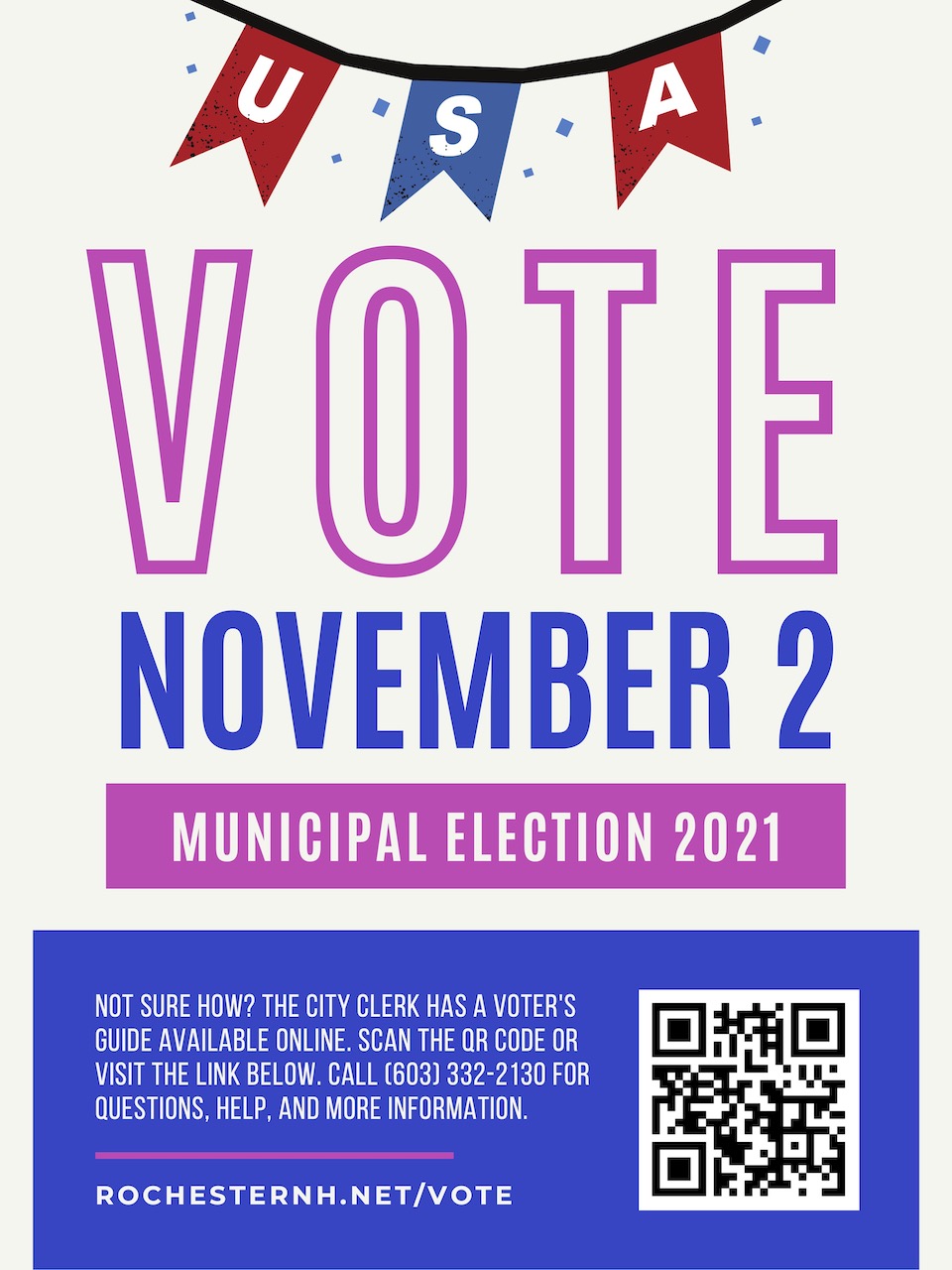