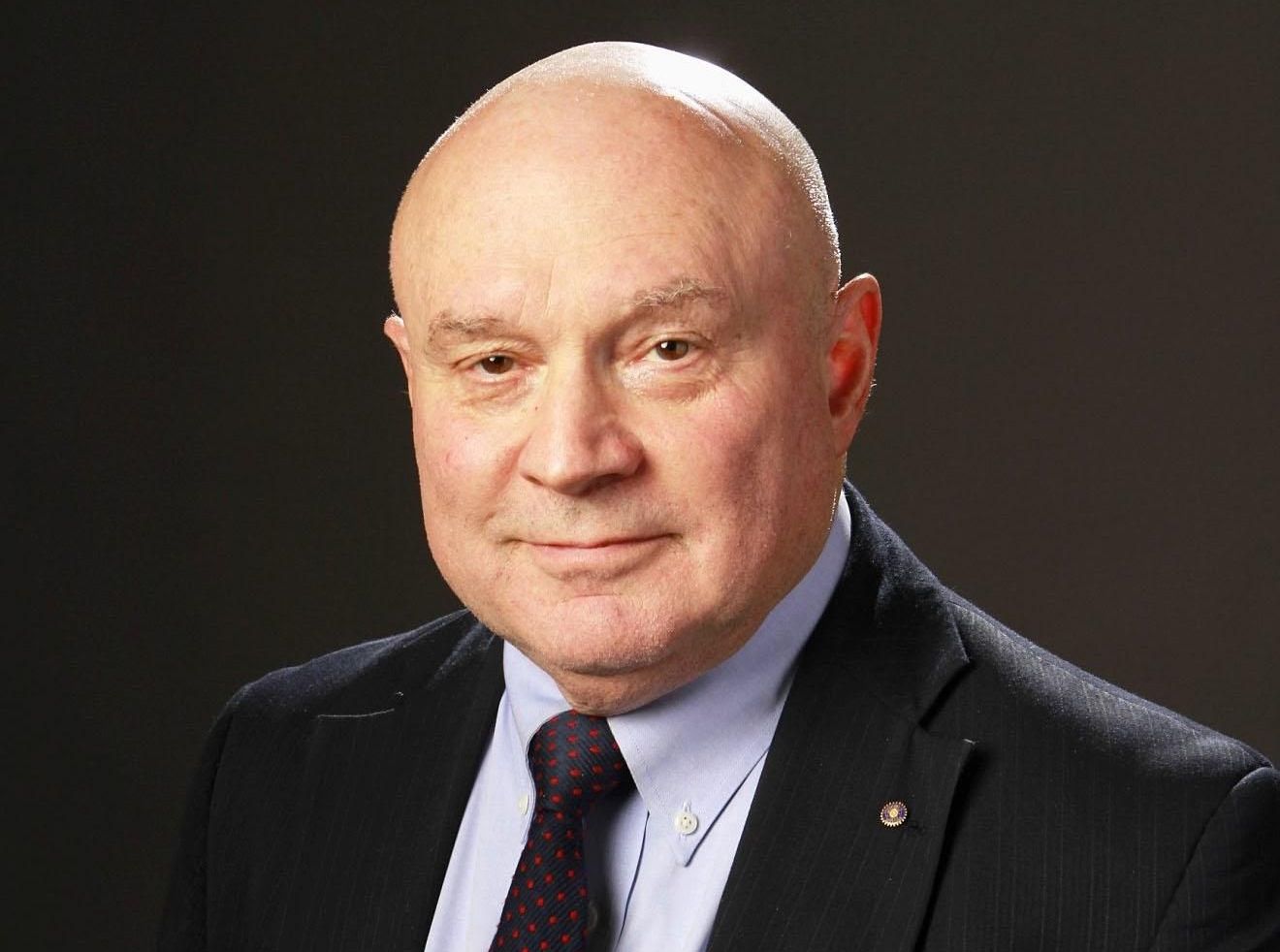 Before retirement, Fitzpatrick served the City of Rochester as City Manager from 2011 to 2018. He’s managed cities in five states in four regions of the country. He’s also a member of the Rochester Rotary Club.

According to his biography, Fitzpatrick is an ICMA Credentialed Manager, a member of the ICMA Credentialing Advisory Board, and an ICMA Legacy Leader. Fitzpatrick is the recipient of five ICMA Awards including the 1990 Award for Excellence in Honor of Mark E. Keene and the 2005 Award for Career Development in Memory of L. P. Cookingham. In 2004 Fitzpatrick was honored by the National Academy of Public Administration and the American Society of Public Administration with the prestigious National Public Service Award. In 2009 Fitzpatrick joined the Board of Examiners of the Malcolm Baldridge National Quality Awards Program.