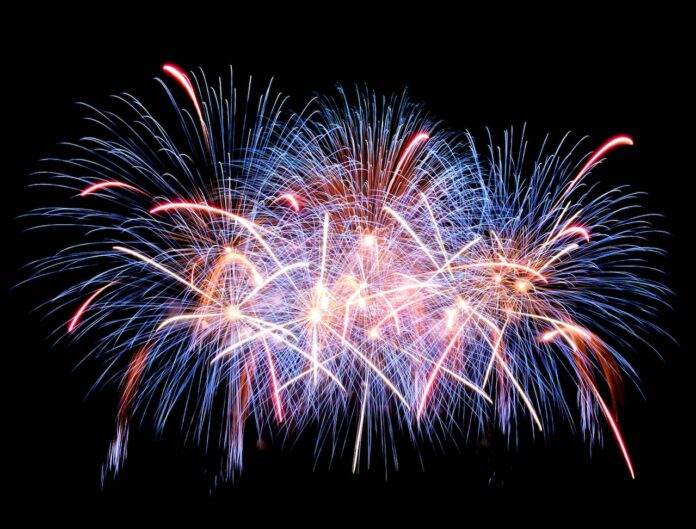 According to Lauren Krans, director of the Recreation Department, the inaugural event attracted thousands of attendees from all over the region. The original price tag was $25k. However, with rising costs and the desire to expand the event, Krans proposed 3 potential options (good, better, best scenarios) with 43k on the high end.

At the top of the discussion, Councilor Steve Beaudoin spoke out against the increase. Although he initially opposed the proposal, he acknowledged the positive impact on the community.

“This is a wonderful event — don’t get me wrong,” said Beaudoin. “Going from 25k to 43k is a 72% increase in spending. Although it’s not a lot of money in the grand scheme of things, I hate to see a 72% increase in anything.”

Krans explained the increase, stating the money would be used to enhance the fireworks show, add more live entertainment, and expand the carnival ride offerings. Krans said most of the adjustments were a result of overwhelmingly positive public feedback.

Councilor Alexander de Geofroy voiced his support, saying he wholeheartedly supports the increase. “All things considered, this is a very modest investment for something that casts a positive light on the City of Rochester,” said de Geofroy.

Councilor Don Hamann said he received roughly a dozen letters in support of the event, with only one in opposition. Hamann indicated that some residents encouraged a budget as high as 50k, concluding “it’s such a great day and such a great event.”

Mayor Callaghan asked Krans if organizers have considered corporate sponsorships to help defray some of the cost. She responded by saying it was something they are considering for the future.

Krans ended by saying the festival budget is non-lapsing and any effort to save money would be repurposed the following year. In addition, Deputy City Manager and Finance Director Katie Ambrose said the event would be added to the city’s annual budget going forward.