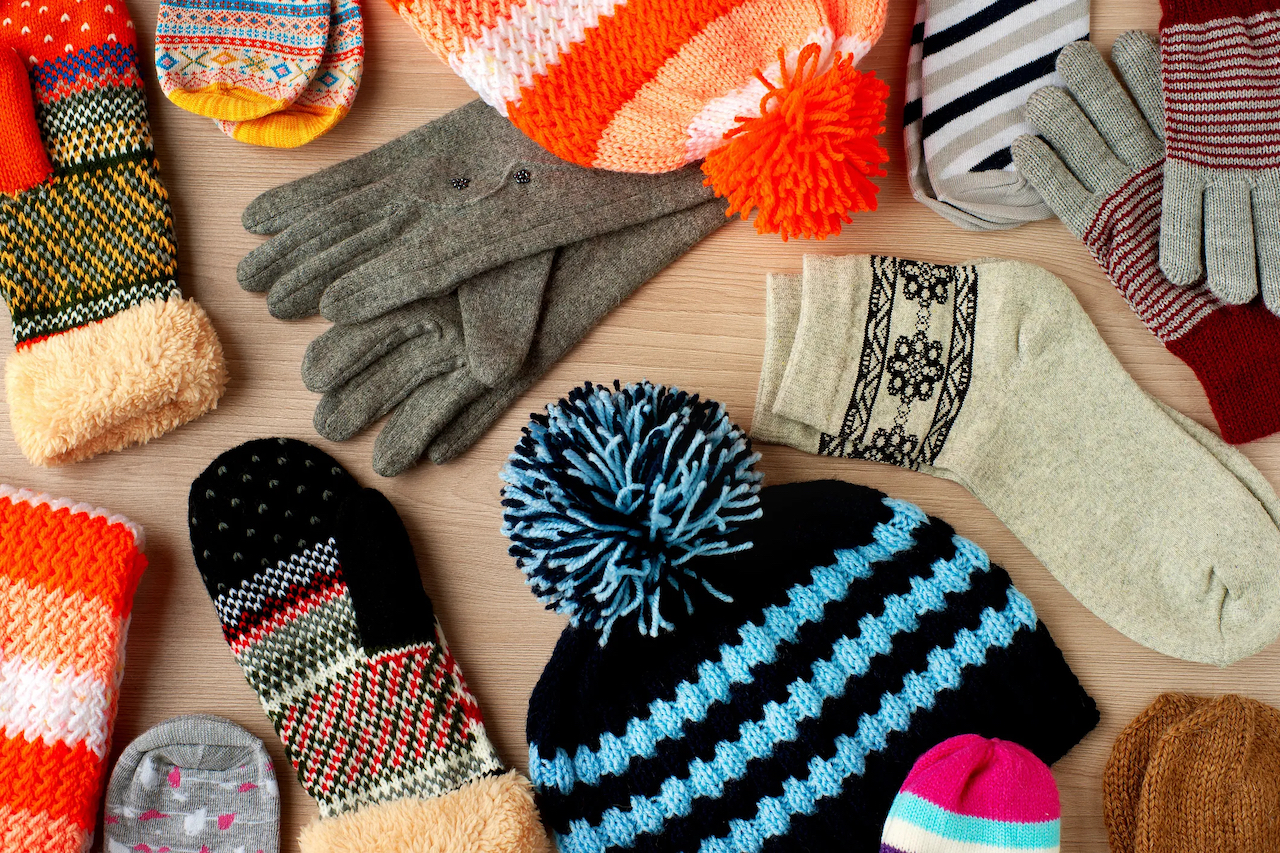 For the month of December, the City of Rochester’s Human Resources Department held a competitive collection for donated clothing items. The donations are intended for public school students in need.

“We set up the clothing drive as a contest to encourage as many donations as possible,” said Kimberly Conley, Director of Human Resources. “We were overwhelmed by the number of items that were donated!”

According to Conley, staff from every city department contributed to the effort. The department with the most donations can look forward to a free lunch with their co-workers. “The contest was really close,” said Conley. “It got really competitive! It was a lot of fun and it’s a good cause, for sure.”

Conley stated that her staff assigned different age groups and sizes to each department so there would be an even disbursement of donations. “It was important for us to get various sizes to make sure we were helping students of all ages and sizes,” Conley continued.

Staff donated socks, underwear, hats, gloves, and various other necessities. Conley reports that she counted nearly 600 individual packages. On December 16, the donations were handed off to Jenn McLain, SAU Homeless Liaison, who will work with educators to discreetly gift the items to students in need.

“I want to thank everyone that donated items to this cause,” said Conley. “It’s important for us to make sure our students have what they need, especially around the holidays.”

After the contest concluded, the HR Department announced that the City Attorney’s staff won the contest for the most donations. The Fire Department was a close runner-up.