More
HomeMunicipalCity website transitions from .NET to .Gov, email for staff and representatives... 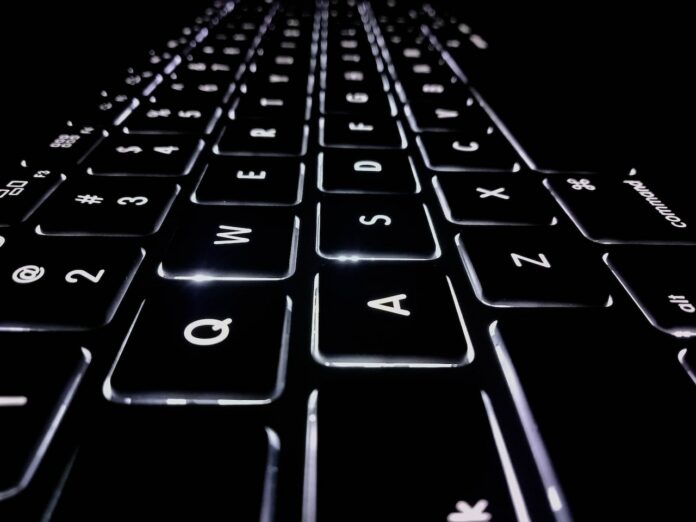 The City of Rochester’s online services will be transitioning from .NET to .GOV starting Wednesday, June 15th, and over the course of the next several months.

Since the mid-90s, the City’s official website and email addresses have been punctuated by a .NET domain. According to Sonja Gonzalez, the City’s Chief Information Officer, the transition to a .GOV domain is not just long overdue, it’s critical.

Gonzalez states that the principal reason to update to the new (.GOV) domain is to improve authenticity and security in order to protect citizens and public assets.

“Using domains like .COM and .ORG allow cybercriminals to more easily impersonate municipal officials, defraud the public, and fool individuals into sharing sensitive information because you can easily purchase very similar domains,” said Gonzalez. “.GOV domains are managed by the Cybersecurity and Infrastructure Security Agency (CISA) who vets each request to ensure that it’s for a legitimate government agency.”

“It will take some getting used to but we’re encouraging our users and residents to start updating their bookmarks and links immediately,” Gonzalez continued.

Passed by Congress in December 2021, the DOTGOV Online Trust in Government Act provides security enhancements and support services to local agencies that seek to transition to a .GOV domain.

The law also reduces or eliminates the cost associated with the transition, which experts agree is essential to the improvement of internet security practices.

Many state and local governments still operate their websites with .NET, .COM, and .ORG domains, but that is starting to shift as they move to more secure and trusted .GOV domains.

Gonzalez, who started with the City of Rochester in 2017, has made it her goal to ensure that municipal assets are secure by adopting cyber security best practices.

According to Public Information Manager, Matt Wyatt, the transition is expected to last several months, however, the City is committed to publishing numerous public service announcements on the City’s various internet platforms.

“It will take time to get everyone on the new domain but now is the time to update,” said Wyatt. “We’re committed to displaying ‘.NET to .GOV’ messaging on our various websites, social media pages, and GovTV cable/live-streaming platforms. We will also make sure that staff is actively updating print materials.”

The City’s website has officially transitioned to www.RochesterNH.gov. Gonzalez says the email transition is still in the works. A .NET redirect will remain in place for the time being. More information will be provided as the email URL transition is completed.