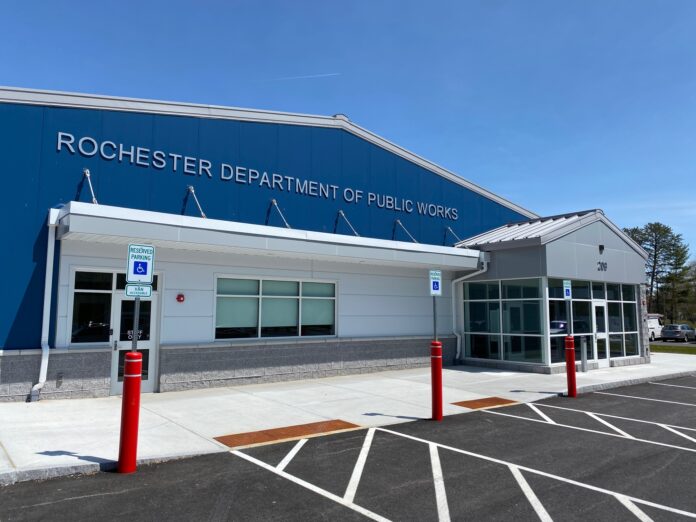 On May 20, the City of Rochester will host a Dedication Ceremony and Public Open House for the new Department of Public Works facility.

City Manager Blaine Cox describes the new facility as a building that will serve the people of Rochester for the next several decades.

“Although most operations are already working out of the new facility, we’re excited to make it official and cut the ribbon on the 20th,” said Cox. “This is a good opportunity for the public to talk to officials, take a tour, and see the significant investment that’s been made in the community.”

Starting at 10am, there will be an invocation, arrival and posting of the fleet, mayoral remarks, dedication and ribbon cutting, and tours of the facility. Current and past Mayors and City Councilors, as well as other state and regional dignitaries, will be in attendance.

There is a Public Open House scheduled from 12pm to 5pm. Rochester residents and business owners are encouraged to attend during those times.

Later, the ceremony will be available on-demand online and broadcast on Comcast Channel 22 and Breezeline (formerly Atlantic Broadband) Channel 26.