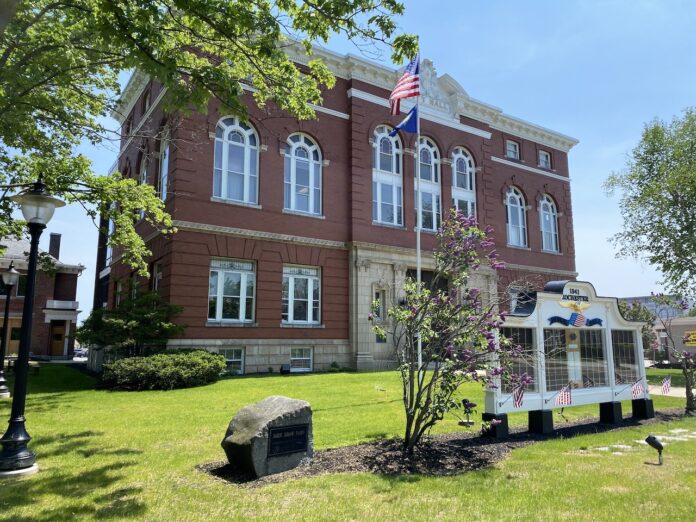 During the August 22nd Planning Board meeting, a proposal to rezone the old Gonic Brickyard from industrial to high-density residential (R-2) was retracted by Economic Development, largely due to overwhelming public input provided by lifelong Gonic residents.

Director of Economic Development, Michael Scala, says that his intention was to simply rezone the property for potential development.

“In order to do anything other than industrial development on the former Brickyard, it would have to be rezoned first,” said Scala. “We have interest from Catholic Charities for a potential housing development, however, the City of Rochester has not yet received any formal plans and no decisions have been made.”

According to an article in Foster’s Daily Democrat, several Gonic residents attended the meeting to oppose what they referred to as a “low-income” housing project. They expressed concerns that it would bring increased crime, impact their property values, and become a burden on city services.

“I was impressed by the response from Gonic residents,” said Scala. “This is the kind of input we need to make informed decisions.”

Director of Planning and Development, Shanna B. Saunders, says she also appreciates the participation of Gonic residents.

“I think it’s good to have public input when it comes to the development of our neighborhoods,” said Saunders. “It’s my hope that we can work with residents to create a master plan that is in line with their values and vision for the future of Gonic.”

Scala suggests that something should be done with the Brickyard, as it is currently owned by the City of Rochester and has not contributed to the tax base for over 20 years.

“Our goal for any vacant or underutilized property is to find a proper use that can expand the tax base, create or protect jobs, and more recently, promote housing opportunities for the greater Rochester community,” said Scala.