More
HomeMunicipalMunicipalities Close In on Agreement to Work Together for a Healthy Great... 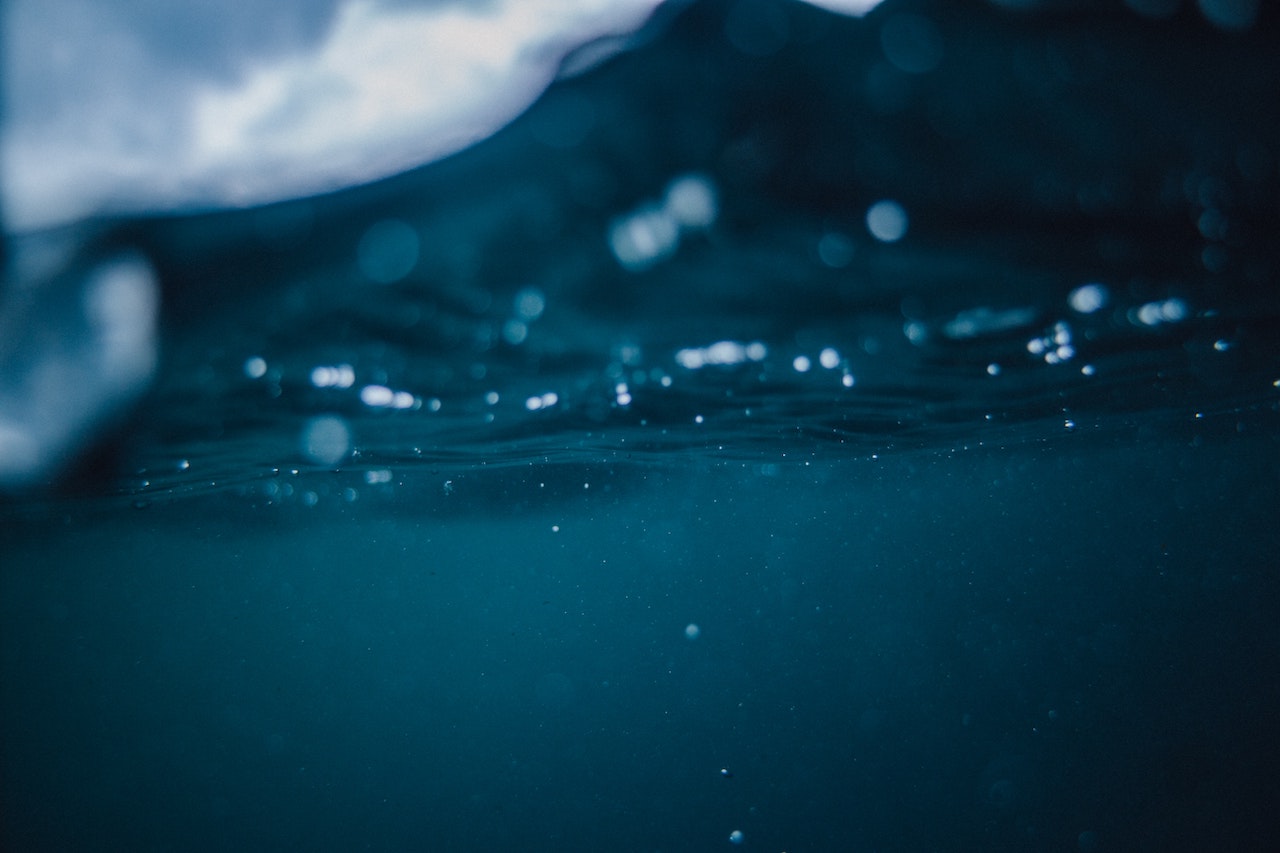 Two months after the U.S. Environmental Protection Agency’s (EPA) handed down the final version of its General Permit for Wastewater Treatment Facilities in the Great Bay, Rochester, and other watershed municipalities continue to forge a path toward unprecedented collaboration and cooperation with regulators and other interested parties to seek an understanding of eelgrass population changes in the Great Bay.

The original draft General Permit for the Great Bay, proposed by EPA in January 2020, would have required the 12 NH communities with wastewater treatment facilities in the Great Bay watershed to reduce the nitrogen in their combined discharges by 45%.  The cost of compliance for Rochester alone would have been in excess of $30 million to construct and modernize treatment plant buildings and operations, with an additional $1 million per year for operations and maintenance.  The city’s Finance Department estimated that the direct cost impact of the TN and TP upgrades required under the original draft permit would have been an additional $5 per unit –raising the rate ultimately to $15.75.

In response, Rochester elected to work with Great Bay municipalities in an attempt to collaborate with regulators to find solutions to the Great Bay eelgrass issues.  Eelgrass populations are used EPA and others as a key indicator of the health of the Great Bay by regulators.  “We needed a new direction – to move forward and develop an acceptable plan that contained measurable, achievable goals while being protective of the Great Bay Estuary ecosystem,” said City Manager Blaine Cox.  “Further delay will not benefit the Great Bay, so rather than sit back and prepare for costly appeals and litigation that could take years,” Cox said, “we directed our consultants and advisors to develop a plan for communities in the Great Bay that would be supportive of EPA efforts and control discharges in a manner that would be protective of the Great Bay Estuary environment.  Our goal has been to involve local governments throughout the watershed to foster greater participation and support for assisting state and federal regulators with data collection, monitoring, compliance, implementation, and enforcement.”

Rochester pressed forward and gathered watershed-wide support to present an alternate plan for the management of the Great Bay estuary to EPA.  “That was a flier” Cox quipped.  “I mean you just don’t do that!  Once the public comment period is over, you’re not supposed to submit anything else to EPA for their consideration.  We just thought we had nothing to lose and we felt strongly about the story that was being told by data specific to the Great Bay.  After explaining our concerns to regulators, they agreed to at least look at our alternate plan.”

It worked.  “The EPA and NH Department of Environmental Services (DES) appear to have taken the concerns of Great Bay communities as presented in our public comments and the recommendations of our alternate plan to heart, revised its prior draft permit, and have now presented us with an amazing opportunity to work with regulators, conservation groups, and others to do right by the Great Bay,” Cox said.

The revised final general permit recognizes that eelgrass population changes may be related to factors other than nitrogen.  “It would be nice if complex ecosystems could be controlled and managed with the press of a button – but ecosystems typically don’t work that way,” says Dr. John Coon, a Maine attorney with a Ph.D. in Natural Resources and Environmental Studies.  “There are interactions between species and food webs within any ecosystem with relationships that occur at a range of time scales (seconds, minutes, days, years, decades) and involve any number of factors related to water flow, temperature, water chemistry, light, sediment, precipitation, and many others.  The immense complexities in natural systems make them unlikely to respond to a change in a single component” added Coon.

The EPA’s final permit language giving municipalities in the Great Bay the opportunity to work together to study the Great Bay ecosystem in greater detail using monitoring systems and analysis to better understand the complexities of the system.  “While municipalities are still obligated to significantly reduce nitrogen loads to the Great Bay, the permit allows communities and other interested parties, including environmental groups, to participate in an adaptive management plan that enables management decisions to be based upon data.  We will be able to monitor many of the factors that could be causing eelgrass population changes and make management decisions based on what the data tell us” said Rochester City Manager Cox. “Regulators will now be able to move beyond the rather simplistic push-button focus on nitrogen or some other single element and be able to understand and act upon a richer, more complex picture that more accurately reflects the Great Bay.”

Moving rapidly to take advantage of the opportunity provided by the final general permit, Rochester, Portsmouth, and Dover have agreed to a formal inter-municipal agreement that they are hoping all 12 impacted NH municipalities will join.  The revised final permit gives all communities the opportunity to opt-in and participate in the creation and implementation of the unique adaptive management plan and supporting monitoring measures.  Impacted municipalities have participated in two virtual meetings to discuss the agreement.  “We started with the communities and are turning our attention to gathering the support and participation of other interested parties, conservation groups, even representatives from Maine municipalities in the watershed, all the while working with NH Department of Environmental Services, the Piscataqua Regional Estuary Partnership (PREP), and EPA to make sure we all stay on the same page,” said Cox.