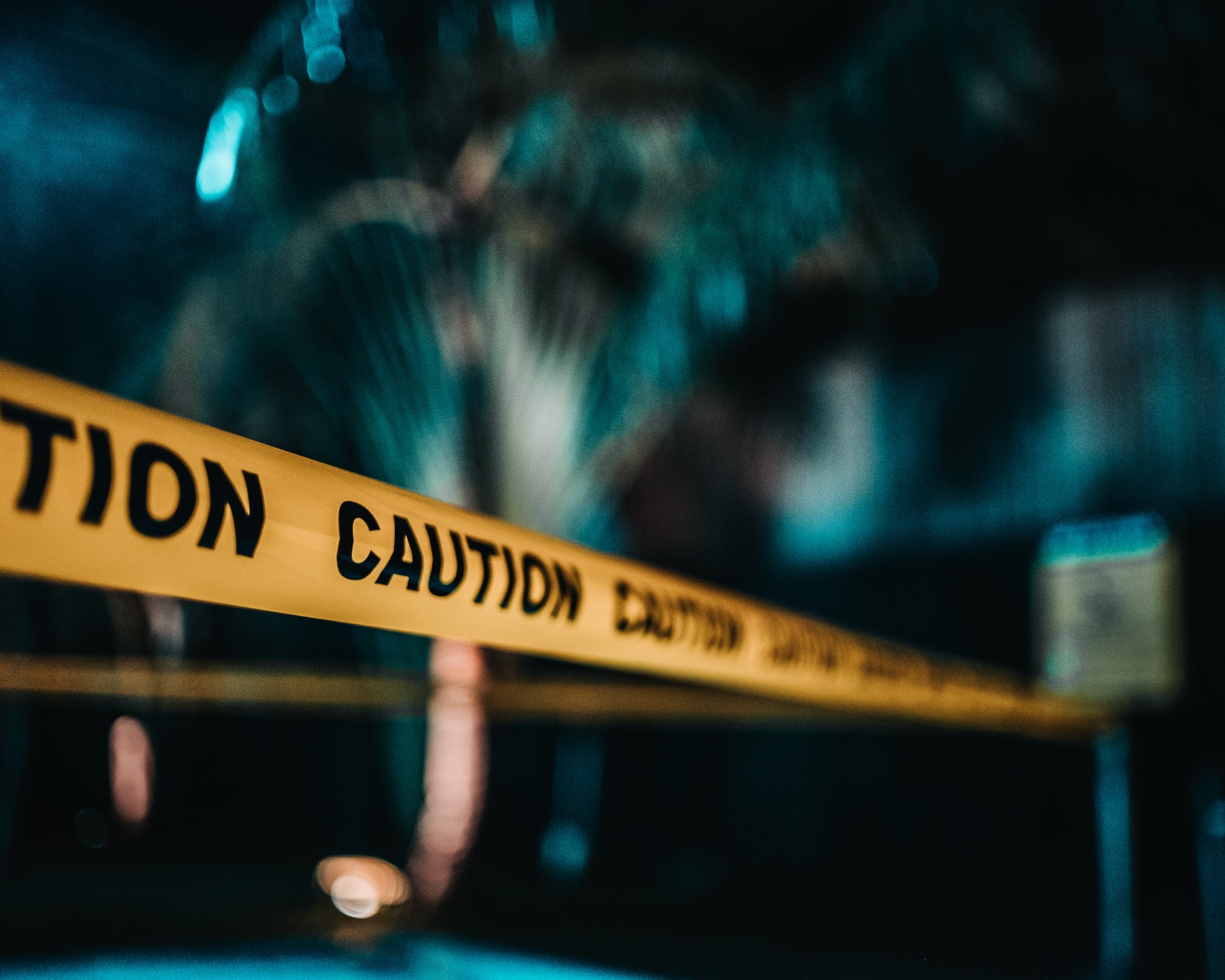 Rochester Police are investigating another Robbery of the Citizen’s Bank inside Hannaford on Milton Rd that occurred around noon on Monday, September 21, 2020.  It was reported the male suspect handed the teller a note demanding money and left the store with an undisclosed amount of cash.  No one was injured during the incident.

The suspect is described as being a white male, approximately 5’8” tall, average build, with grayish colored hair.  He was wearing and reddish/orange sweatshirt, gray pants, blue and white Boston Red Sox baseball hat, sunglasses, and a backpack.  The suspect is believed to have left the area on a bicycle.

NH State Police K9 Unit was called to assist, however, the suspect was not located.

This is the second recent Robbery at this location, the other occurring Friday, September 11th around noon, and the fifth similar Robbery in Rochester over the last two weeks.  In addition to the two Robbery cases at the Citizens Bank location inside Hannaford on Milton Rd, Police continue to investigate two Robbery cases from the Nouria (formerly Shell) gas station/store on Milton Rd from September 14th and September 20th, as well as the case from the Irving Circle K on Gonic Rd September 19th that resulted in two arrests later that morning.

Police are looking for the public’s help in identifying those involved in these cases.   If anyone has any information pertaining to the Robbery, they are asked to please contact the Rochester Police Department at 603-330-7128. You can also provide information and remain anonymous by calling the Rochester Crime Line at 603-335-6500 or Text to CRIMES (274637) Body of Text: TEXT4CASH + your tip. Cash rewards are offered for information that leads to an arrest.