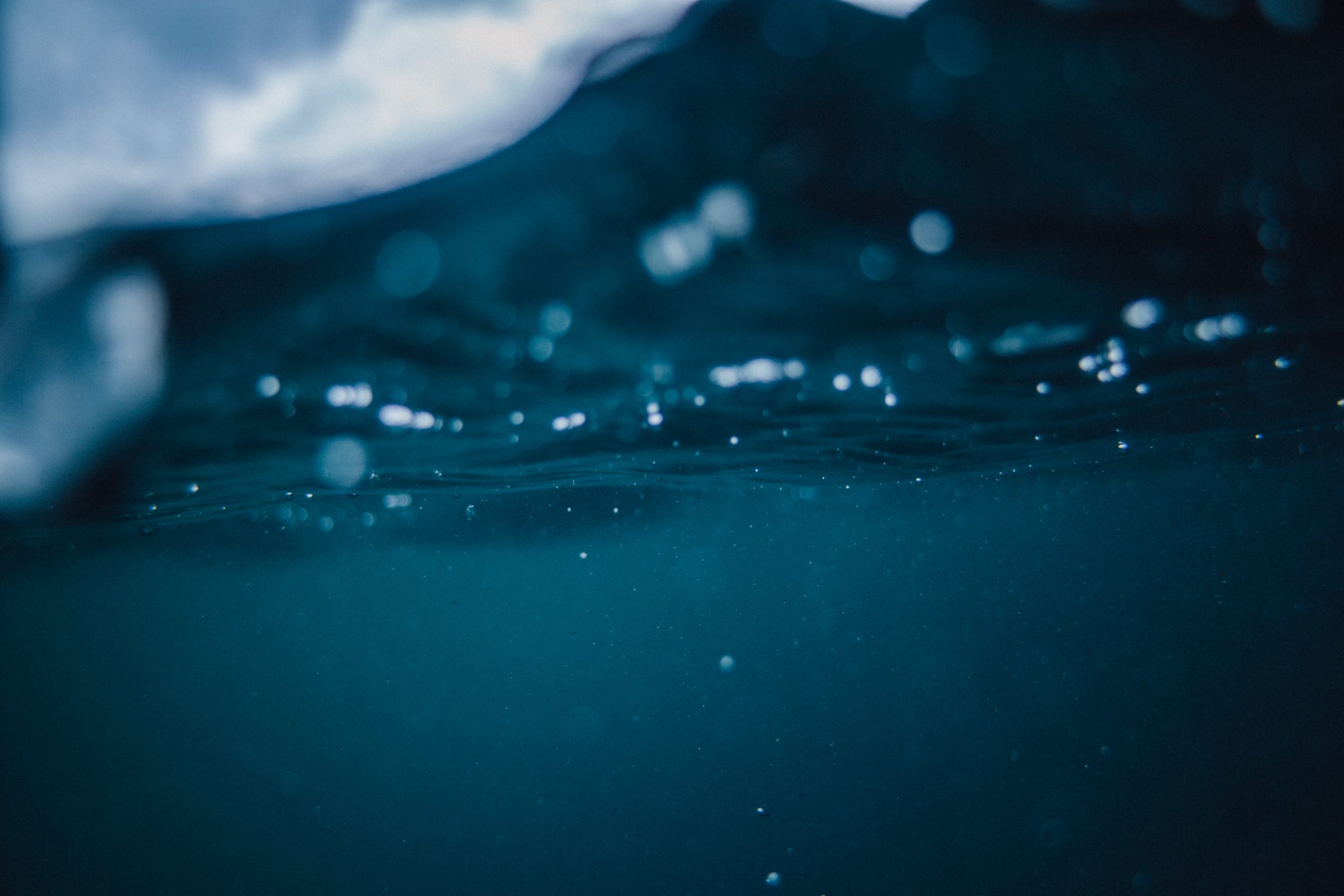 “We’ve hosted group meetings this week attended by nearly every community in NH impacted by the EPA’s draft Plan as well as the municipalities in Maine that share the watershed and the reaction has been everything we had hoped for” said Blaine Cox, Rochester’s City Manager. The alternate plan being developed by Rochester would adopt a water quality standard for total nitrogen in the Great Bay that is already being used with EPA approval in estuaries throughout New England as well as in Maine – where 1/3 of the Great Bay estuary is located.

“We’ve openly presented our analysis to the municipalities impacted by the draft General Permit,” Cox added. “We provided everyone access to our consultants and experts at the meetings and all community representatives had the chance to question them at length about our conclusions and the approach we’re recommending.” Rochester’s alternate plan urges the adoption an achievable, measurable water quality management target for total nitrogen that has been proven to be protective of eelgrass populations upon which to base the calculation of appropriate nitrogen effluent levels for wastewater treatment plants in the estuary instead of the EPA’s punishing total nitrogen load methodology.

EPA’s draft General Plan uses an approach that would require NH communities to reduce their combined discharges of total nitrogen by roughly 45%. Using data readily available to EPA, and methods relied upon by NH Department of Environmental Services (DES), Rochester’s plan challenges EPA’s proposed draft emission limits. As Rochester has pointed out in its Public Comments to the EPA, readily available data demonstrate that even if all towns and humans were removed from the watershed, and the area was completely covered in natural vegetation, “there would be no basis to expect that [NH Municipalities] could achieve the … loading threshold mandated by the EPA’s draft General Plan.”

While the costs of compliance for the impacted NH communities are unclear, the cost to Rochester will exceed $14 million to construct and an additional $840,000 per year to operate and maintain, according to the public comments submitted to the EPA. In addition, EPA previously had informed the City that it will also have to treat total phosphorus to reduce its wastewater treatment discharge. The cost for the upgrades is estimated at $15.6 million, with an additional $260,000 per year for operations and maintenance. Rochester has up to $40 million of planned upgrades to the system for fiscal year 2020 through 2024 – estimated at an additional $4 per unit increase in fees, equaling a rate of $10.75 per unit by 2024. The city’s Finance Department has estimated that the direct cost impact of the TN and TP upgrades would be an additional $5 per unit –raising the rate ultimately to $15.75.

“The Great Bay Estuary is an amazingly complex ecosystem with countless factors impacting eelgrass populations and ecosystem health at any given time,” said Rochester consultant and Maine attorney Dr. John Coon. “Data from decades of study of the Great Bay clearly show that changes in eelgrass populations cannot be explained by nitrogen alone. We respect and support EPA’s goals, but question its efforts to force extreme financial hardship on municipalities and ratepayers on solutions that will do little if anything to improve the health of the Great Bay.” By applying the protective water quality standard proposed by Rochester in its alternative plan, EPA could protect the Great Bay Estuary ecosystem and promote basin-wide regulatory consistent across state lines. Maine and NH communities that discharge wastewater into the Great Bay Estuary will also have the ability to materially assist EPA and NH DES by participating in an oversight body. Under Rochester’s alternate plan the purpose of this oversight would be to develop a monitoring plan acceptable to EPA and DES and continue to monitor a complex array of factors in the Great Bay enabling them to act together, with the guidance and leadership of federal and state regulators, to detect and provide possible solutions to water quality issues in a truly adaptive manner.

“We are reaching out to EPA and DES to try and begin an open and transparent dialogue, and it is not just Rochester. We have the enthusiastic support of communities impacted by the EPA draft general permit,” said Cox. “We need the regulators to listen and do the right thing for the health and resilience of the Great Bay estuary, including the communities that are a part of this amazing ecosystem. None of these communities want to litigate this issue for years. We want to work with them, not against them.”