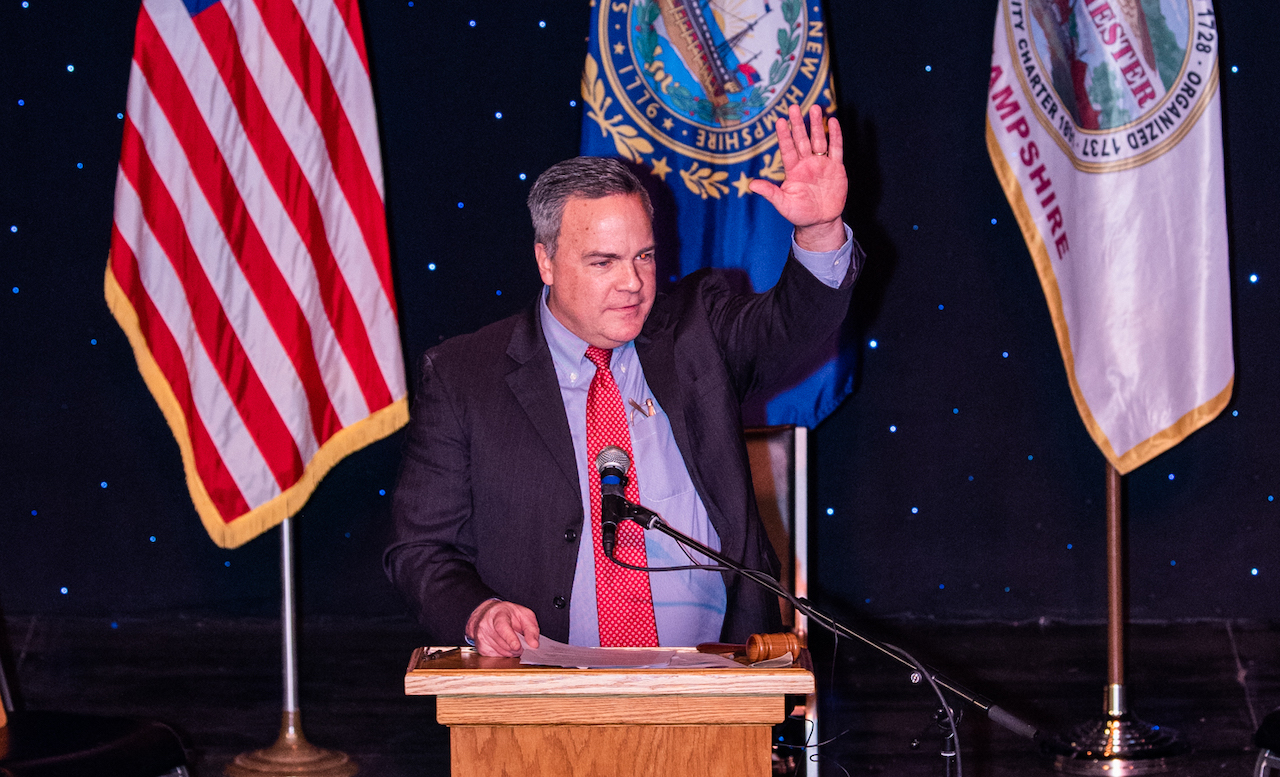 At the March 1st City Council meeting, during his opening remarks, Mayor Paul Callaghan addressed the recent Russian invasion of Ukraine, describing Russia’s actions as an “attack on democracy.”

Since Russia launched a full-scale military invasion into Ukraine, fighting has caused numerous civilian casualties and pushed tens of thousands to flee to neighboring countries. Mayor Callaghan joins a chorus of municipal, state, and federal leaders condemning the invasion.

In his statement, Callaghan said, “there is simply no justification for the premeditated war we are now witnessing.”

According to Callaghan, Russia’s actions are an attack on freedom, not just in Ukraine, but around the world.

“Peace must prevail,” Callaghan concluded. “We urge the Biden administration to use every diplomatic tool at their disposal to encourage Russia to cease its aggressive attack on Ukraine.”

Closing his remarks, Callaghan encouraged Rochester residents to pray for peace and the people of Ukraine.