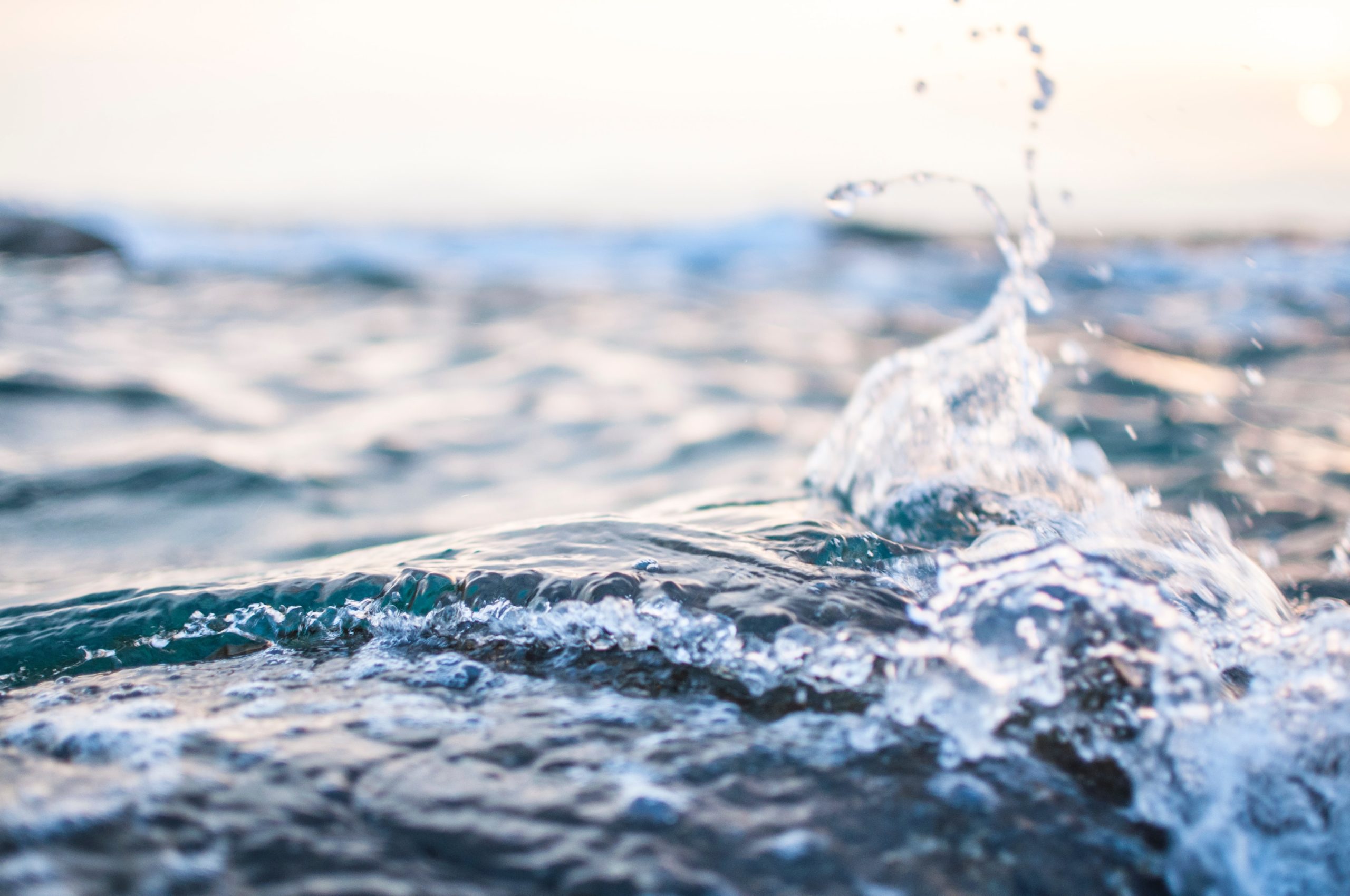 “We feel like we need to be more proactive – to move forward and develop an acceptable plan that contains measurable, achievable goals while being protective of the Great Bay Estuary ecosystem,” said City Manager Blaine Cox.  Rochester and 12 other New Hampshire communities with wastewater treatment facilities (WWTF) that discharge nitrogen-containing effluent into the surface waters of the Great Bay watershed have been responding to the draft General Permit handed down by EPA Region 1 in early January.

“Rather than sit back and prepare for costly appeals and litigation that could take years,” Cox said, “we directed our consultants and advisors to develop a plan for communities in the Great Bay that would be even more supportive of EPA efforts and control wastewater discharges in a manner that would be protective of the Great Bay Estuary environment.  We also seek to involve local governments throughout the watershed to foster greater local participation and support for assisting state and federal regulators with data collection, monitoring, compliance, and enforcement.”

All 13 NH communities are operating in accordance with the terms of expired National Pollution Discharge Elimination System (NPDES) permits regulated directly by the EPA.  Essentially the newly proposed draft GP requires all NH communities to reduce their combined discharges of total nitrogen (TN) by roughly 45%. Using data readily available to EPA, and methods used by NH Department of Environmental Services (DES), Rochester has formally taken issue with the draft GP emission limits.  As Rochester has pointed out in its Public Comments to the EPA, readily available data demonstrate that even if all towns were removed from the watershed, and the area was completely covered in natural vegetation, “there would be no basis to expect that [Rochester] could achieve the … loading threshold mandated by the EPA’s draft General Permit.  As Cox explains: “It is not a matter of how to meet the standards.  The reality is that as the draft permit is written currently, there is no pathway for us to do that.”

While the costs of compliance under the proposed General Permit for the 12 other impacted NH communities is unclear, the cost to Rochester will exceed $14 million dollars to construct and an additional $840,000 per year to operate and maintain. In addition, the EPA previously had informed the City that it will also have to treat total phosphorus (TP) to reduce its WWTF discharge. The cost for the TP upgrades is estimated at $15.6 million, with an additional $260,000 per year for operations and maintenance.  Rochester’s existing capital improvements plan already contains approximately $40 million of planned upgrades to the system for fiscal year 2020 through 2024 – estimated at an additional $4 per unit increase in fees for users on the system, equaling a rate of $10.75 per unit by 2024.  The city’s Finance Department has estimated that the direct cost impact of these additional TN and TP upgrades would be an additional $5 per unit –raising the rate ultimately to $15.75.

Rochester believes there is a better way. “We are very aware that nutrient pollution, especially nitrogen in marine systems, can cause serious harm to coastal waters.”  Says Cox, “We certainly understand EPA’s overall concerns.  We question, given the incredibly complex ecosystem dynamics of the Great Bay Estuary, whether the EPA should be forcing towns to spend tens of millions of dollars on further nitrogen reduction strategies which the data show likely will not benefit the Great Bay ecosystem.”

There is a serious question whether further nitrogen reductions in the 2/3 of the watershed lying in New Hampshire will actually benefit eelgrass populations.  Rochester consultant Dr. John Coon, a Maine attorney who also has a PhD in Natural Resources, explains that eelgrass populations in the Great Bay do not seem to be impacted by nitrogen at current levels, but rather by precipitation:  “Put simply, our experts believe that the historical data for the Great Bay Estuary show that when rain and snow in the watershed increase, eelgrass populations decrease. Heavy precipitation years appear to correspond to declines in eelgrass coverage.”  It is not productive to require further nitrogen effluent limitations, Coon notes, when “…there is no amount of nitrogen reduction that can compensate for decreases in eelgrass acreage caused by periods of abnormally heavy precipitation.”

Rochester’s proposed alternative plan also proposes to create an oversight body composed of communities and interested stakeholders in the Great Bay watershed.  The purpose of the oversight body would be to assist the EPA and NH Department of Environmental Services with the collection of data, monitoring, and regular meetings designed to review monitoring results and recommend modifications and potential solutions to chemical and biological trends in the Great Bay Estuary from the perspective of those who live and work around the bay.  The observations and activities of the group would not be confined to nitrogen-related issues but would extend to a full suite of water quality issues that impact the Great Bay ecosystem.  The EPA and NH DES would likely benefit from this more holistic, integrated, and adaptive approach to monitoring and confronting Great Bay stresses.

Rochester has sent out letters describing the plan to all of the watershed communities in New Hampshire in Maine seeking support.   Included in the package was a “Frequently Asked Questions” insert explaining the proposed plan in more detail.  Anyone seeking a copy of these documents, or anyone with questions should contact Rochester City Hall (603) 335-7500.