More
HomeBusinessStrafford County Board of Realtors (SCBR) selects Gather as 2022 Charity of... 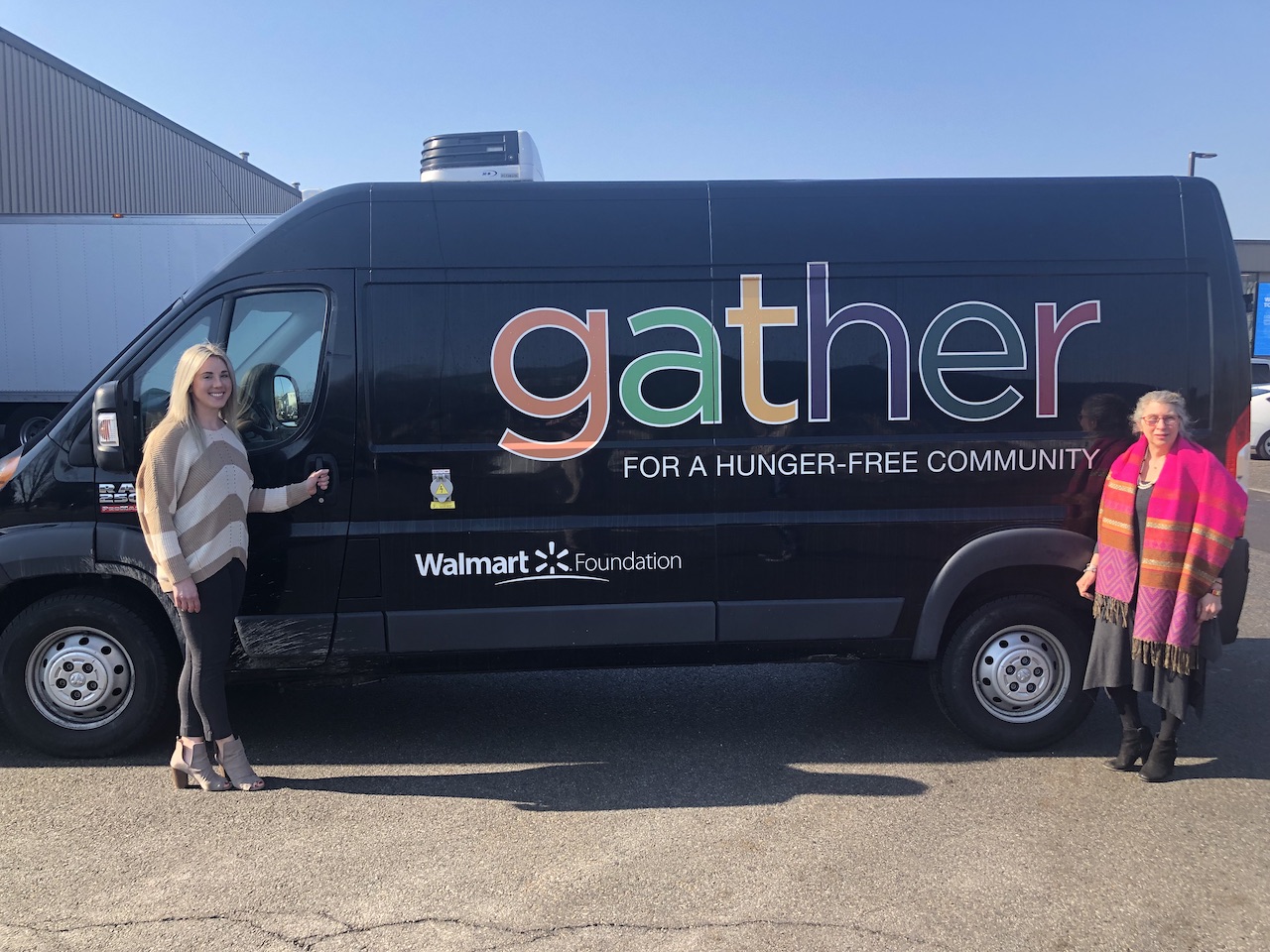 When the Strafford County Board of Realtors (SCBR) was deciding on which organizations to support in 2022, Gather filtered to the top of their shortlist, along with Way Point.

“Strafford County Board of Realtors selected their two charities to support based on their applications…some of the criteria include a local charity serving Strafford County, who are willing to be involved in the fundraisers and network with our agents and affiliates,” said Karen C. Mairs, Keller Williams Coastal & Lakes & Mountains Realty.  “Most importantly, their mission aligns with our board’s mission. It is our pleasure to have chosen Gather with so many important and innovative programs to support our community’s Food Insecurity. We look forward to our year of partnership, bringing awareness to the community & raising funds for this worthy cause!”

Strafford County Board of Realtors decided to support two organizations in 2022 with the goal of raising a combined $20,000 and members of SCBR volunteering with each group throughout the year.

“We meet every January to choose a charity that we feel we can make the most impact, for the most people with,” remarked Virginia Frost, Co-Chair of SCBR Community Service Committee. “Gather has been such a help to not only us throughout the years with our annual food collection in the spring but to many other food pantries in Strafford County. They do so much good for so many and we wanted to be a part of their support team this year! We are honored to be partnering with them this year and are looking forward to their mobile markets which will help bring dignity back to the chronic food insecurity issue we have here in Strafford County.”

Gather appreciates the support with financial donations, event support, and volunteer support.  Through a variety of Mobile Markets, Gather, the area’s largest hunger-relief organization, serves families in Strafford County and relies on volunteers to facilitate those.

Rob Gibbons, Board Member of Gather, who often is found at the Rochester distributions says “We are very grateful for the Strafford Board’s support. The community’s need for Gather’s services is at an all-time high with many families struggling with the increasing costs for housing, food, and gas.”

Seneca Adam Bernard, Associate Executive Director of Gather stated “It is through partnerships like those with Strafford County Board of Realtors, that allows Gather to serve members in our community who are food insecure.  We love having different SCBR members join us in volunteering at our Markets and at our events like Pack the House in October.  Food insecurity happens all year, and being chosen as a Charity of Choice for SCBR brings a full year of awareness, support, and community building that is invaluable in our work.”

Upcoming events include food drives in Strafford County on June 4th, Pack the House in Rochester on October 8th, and various Mobile Markets held in Rochester and Somersworth.  To get involved with SCBR, contact Virginia Frost at virginia.frost@kwclm.com.