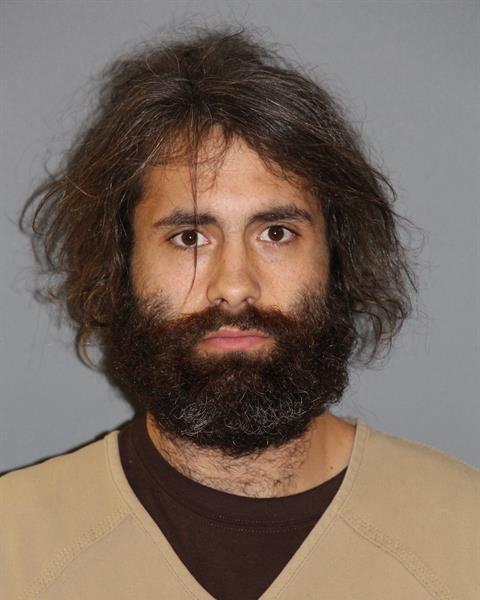 The security officer, who was unresponsive, sustained serious injuries after being punched in the face, falling to the pavement, and striking his head, was transported to Portsmouth Regional Hospital.  The assailant, Tyler Thurston, age 29, of New Durham, was arrested and charged with Second Degree Assault.   Thurston was held on bail and transported to Strafford County Jail.  He will be arraigned Monday, December 14, 2020 at Strafford County Superior Court.

The circumstances surrounding the incident are still being investigated.  Police are asking that anyone in the area who may have witnessed the incident contact them at 603-330-7128.  You can also provide information and remain anonymous by calling the Rochester Crime Line at 603-335-6500 or Text to CRIMES (274637) Body of Text: TEXT4CASH + your tip. Cash rewards are offered for information that leads to an arrest.

The Greater Rochester Chamber of Commerce was pleased to conduct a ribbon-cutting ceremony on...
The Rochester Post