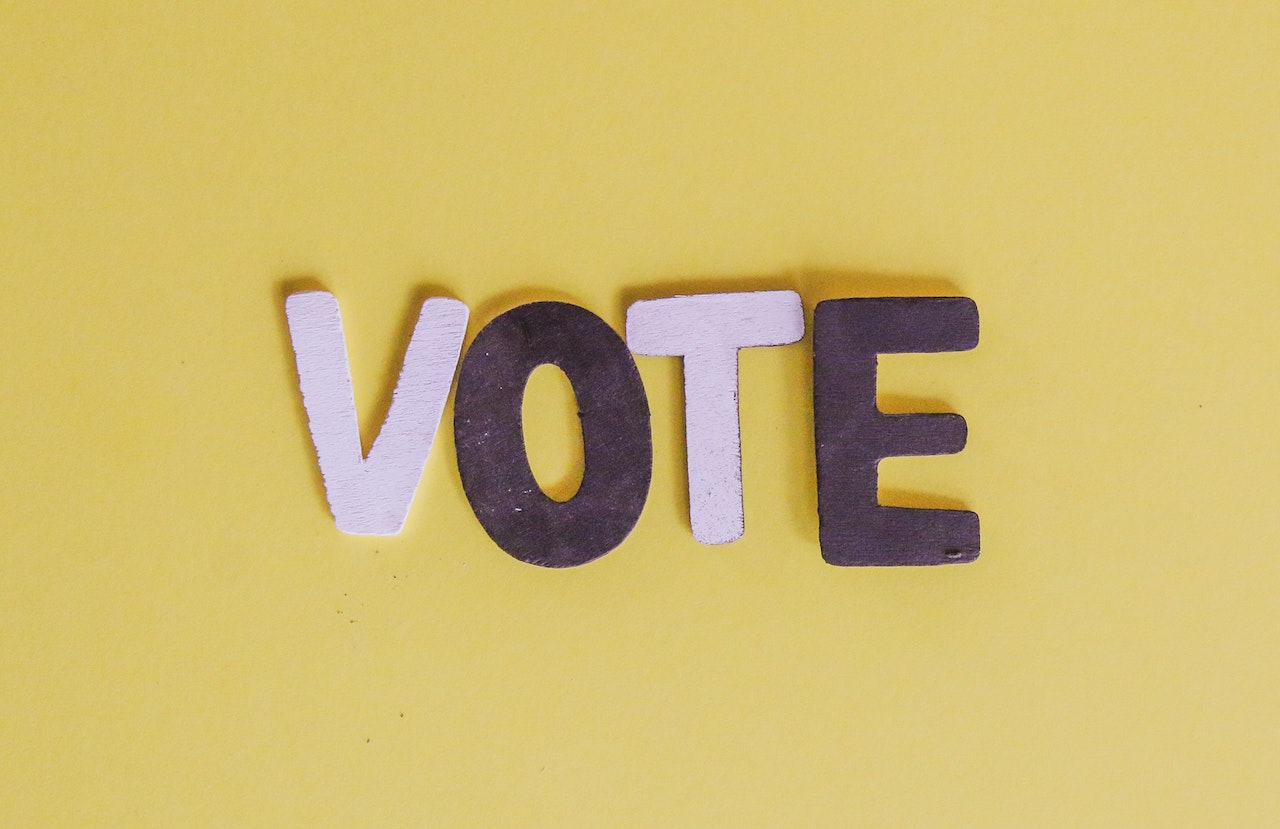 The Rochester City Clerk released the official voter returns for the 2021 Municipal Election and participation has increased overall.

According to City Clerk, Kelly Walters, voter involvement was 24.5% on November 2nd, which accounts for only 4,469 out of a potential 18,060 registered voters in Rochester. Although only a slight increase, Walters describes it as an improvement from a mere 2,990 in 2019.

Even at nearly 25%, Walters says that she’d like to see that number continue to improve.

“We worked with our Public Information Office to distribute flyers, do podcast interviews, and publish multiple press releases and social media posts leading up to the Municipal Election. We also created a helpful page on our website to assist first-time voters and people that are new to Rochester,” said Walters. “We’d like to continue our efforts and encourage more voters to participate in future elections.”

In addition to those efforts, the Clerk’s Office held a Voter Registration Drive for Spaulding High School Seniors and worked with the City’s Government Channel to post several reminders and updates.

Walters says that Municipal Elections are not usually as publicized as National Elections and participation is traditionally lower. She described it as “something we all need to continue to work on and encourage. Not just City staff but our elected officials, residents, and business owners.”

“Municipal Elections are crucial,” Walters continued. “These are the decision-makers that most directly represent you. It’s important to participate and make your voice heard in all elections, not just for President.”

It’s never too early to register to vote in the next election. Visit www.RochesterNH.net/Vote to learn how to register, determine your voting ward, and to familiarize yourself with the process.