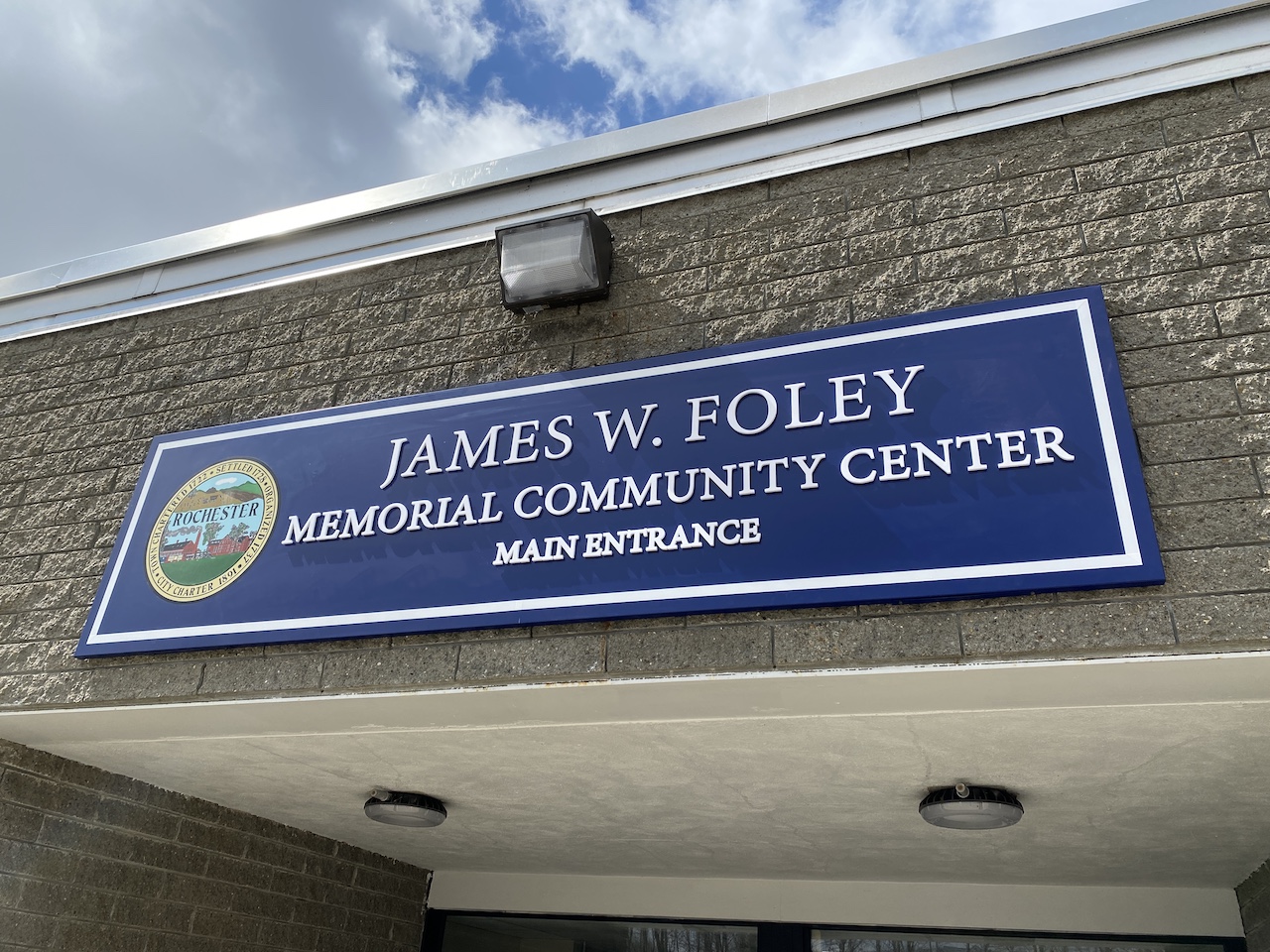 On November 22, 2012, while working as a freelance war correspondent during the Syrian Civil War, Foley was abducted, in northwestern Syria. He was killed in August 2014 purportedly as a response to American airstrikes in Iraq, thus becoming the first American citizen killed by the Islamic State of Iraq and Syria (ISIS).

Mayor Caroline McCarley stated that the City Council is “delighted to honor James Foley” and describes him as “a credit to journalism and freedom.”

Diane Foley, mother of James Foley and Founder of the James W. Foley Legacy Foundation said “Our entire family is so deeply honored by the City of Rochester to have Jim remembered in such a meaningful way.”

A socially distanced dedication and ribbon cutting is scheduled for May 4th at 5:30 pm. To learn more about James Foley or the James W. Foley Legacy Foundation, visit www.jamesfoleyfoundation.org.

The Greater Rochester Chamber of Commerce was pleased to hold a ribbon cutting on...
The Rochester Post