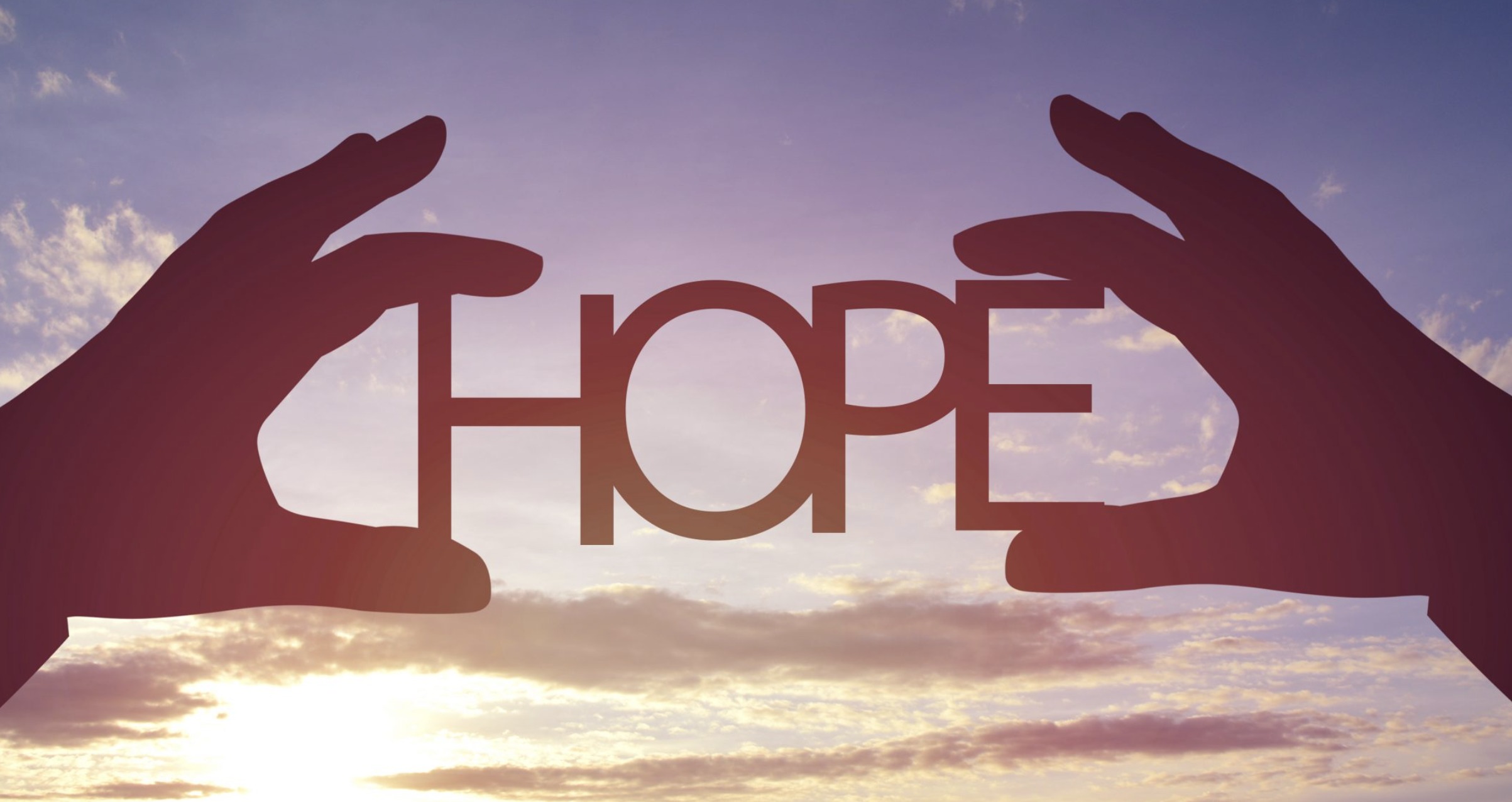 At the March 15 City Council meeting, Mayor Paul Callaghan announced that the City of Rochester would recognize the month of April as Sexual Assault Awareness Month.

Sexual Assault Awareness Month is nationally recognized and serves as an opportunity for social service agencies, first responders, legislators, medical professionals, and the community-at-large to recommit their collective support for victims of sexual violence.

In an official proclamation, Callaghan stated that sexual violence is a social issue and requires the commitment of the community to address cultural and social norms and biases to stop it.

“The effects of sexual trauma, for both children and adults, can be devastating and include depression, self-harm, anxiety, post-traumatic stress disorder, drug and alcohol use, and other high-risk behaviors,” said Callaghan in his proclamation. “We encourage victims of sexual assault and their families to seek assistance from appropriate victims’ services organizations such as the Strafford County Family Justice Center, HAVEN, Strafford County Attorney’s office, local police departments, New Hampshire Legal Assistance, and 603 Legal Aid.”

After the proclamation was delivered, Mayor Callaghan welcomed Amanda Vachon, Director of the Strafford County Family Justice Center (SCFJC), to introduce herself and talk more about Sexual Assault Awareness Month.

According to Vachon, the SCFJC is dedicated to providing support and services through case management, collaboration, and co-location to victims and survivors of domestic violence, sexual assault, elder abuse, stalking, and human trafficking.

Vachon encouraged the public to contact SCFJC for related services and additional resources.

If you, or someone you know, is struggling with domestic violence, sexual assault, elder abuse, stalking, or human trafficking, please contact the following agencies for assistance.