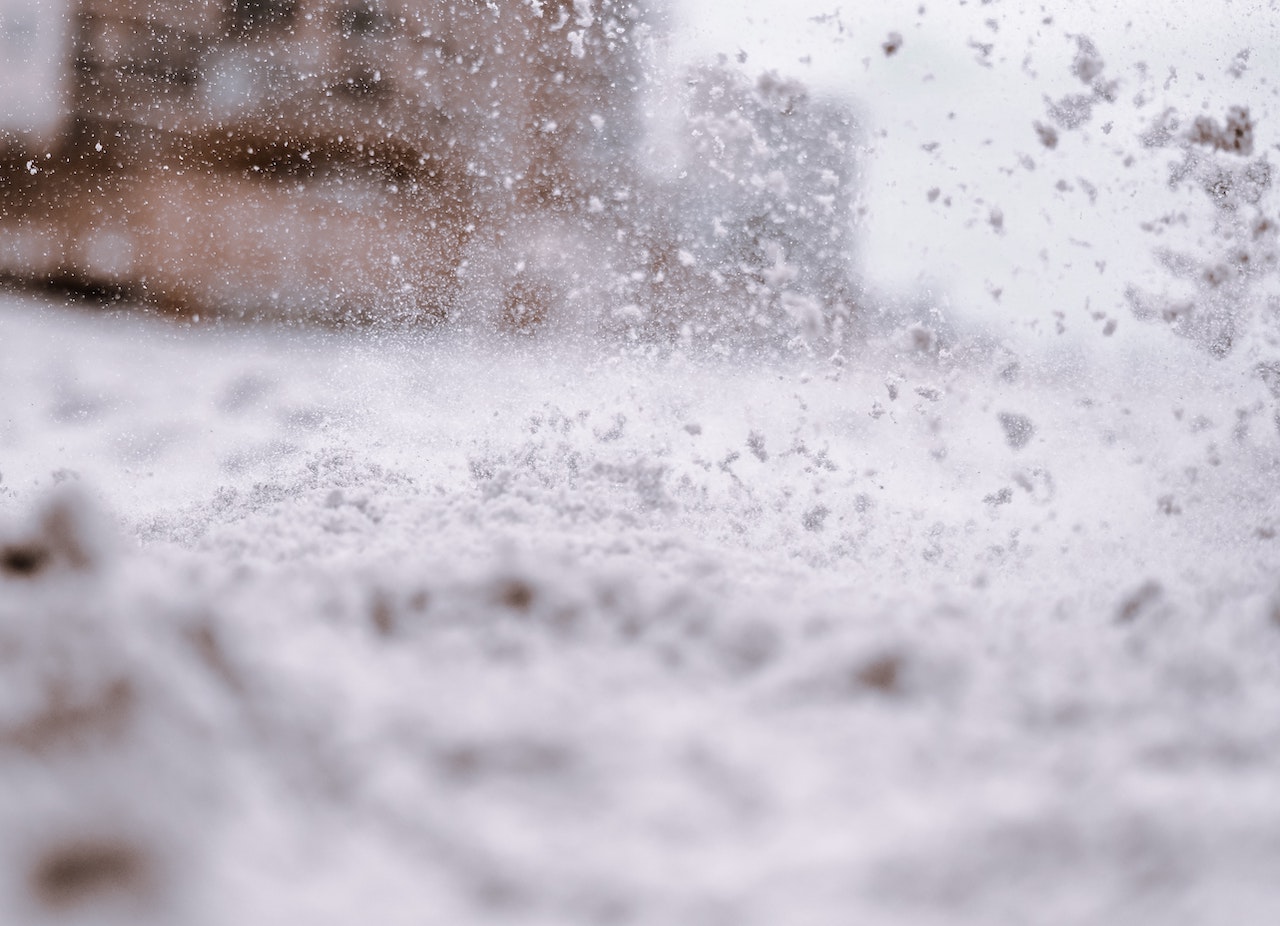 The Department of Public Works will be working on snow removal in the two downtown areas. The following streets will be affected:

NO VEHICLE WITHOUT AN EXEMPTION PERMIT MAY BE PARKED ON THESE CITY STREETS OR IN CITY PARKING LOTS DURING THIS TIME PERIOD.

In the future, when a snow emergency is declared in the “downtown areas”, the parking restrictions will be on the streets described above only.