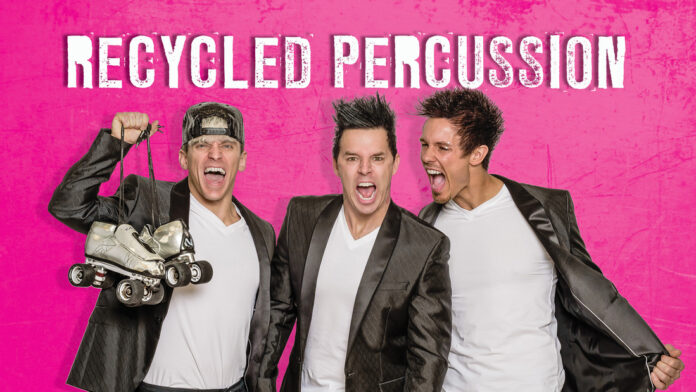 The Rochester Opera House recently announced the return of Recycled Percussion for two shows on Saturday, February 25th at 3pm and 7pm.

After gaining national fame with their groundbreaking performances on America’s Got Talent, Recycled Percussion became one of the most successful acts on the Las Vegas Strip for ten straight years.

To purchase tickets, call the Box Office at (603) 335-1992 or visit www.rochesteroperahouse.com to purchase online.