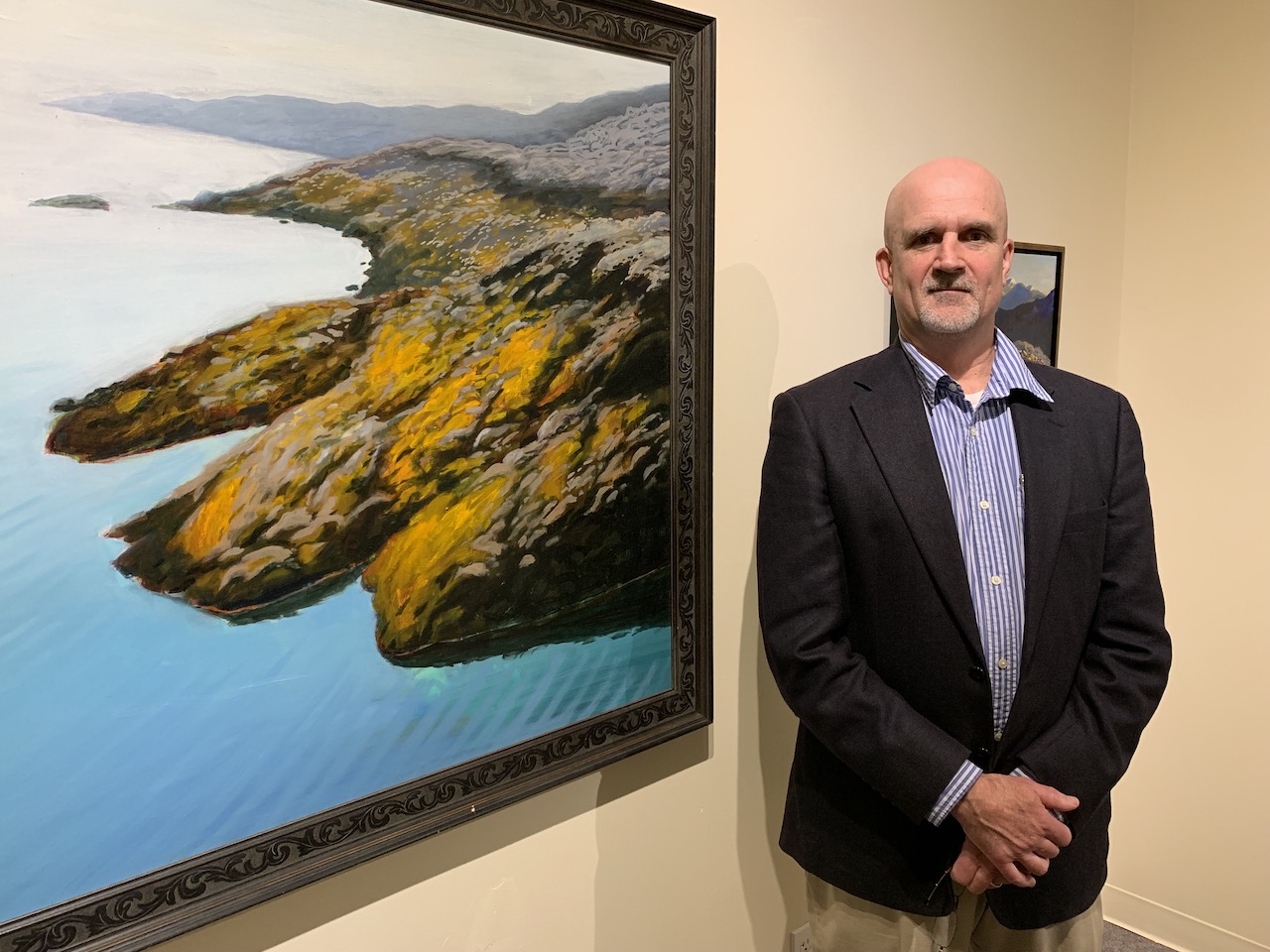 The Commission for Arts & Culture for the City of Rochester has announced the honorees for the 8th annual Rochester Arts Awards. The ceremony, which traditionally takes place in August, was postponed due to COVID-19.

The Commission, which consists of appointed volunteer members from the community, includes artists, community organizers, and representatives from business, education, and city council, meets monthly to advance, support, and raise awareness for the arts in Rochester.

Each year, members nominate 8-10 honorees to receive recognition. Honorees are chosen based on their significant contributions to the arts in the past year. Rochester Arts Award winners for 2020 include the following:

Tom Glover, Painter — Tom Glover has been chosen by the Commission for Arts & Culture as the city’s distinguished ‘Artist of the Year’ for 2020. Glover is a brilliantly talented painter and Rochester resident. His thoughtful abstract and landscape paintings have received regional and national attention and praise. Glover’s work has been exhibited in a variety of venues, including the Rochester Museum of Fine Arts. Glover has taught at the University of New Hampshire and teaches presently at Sanctuary Arts in Eliot, Maine. He has been an Artist in Residence on Appledore Island for the Shoals Marine Laboratory. He is also an oil painting restorer and works as a picture framer and art restorer at Riverstones Custom Framing in downtown Rochester.

John Gisis, Photographer — Gisis is a talented photographer and documentarian. His work focuses on the State of New Hampshire and his hometown of Rochester, specifically downtown. Gisis shares his work widely on social media and the positive response is overwhelming. He released a Rochester calendar for the holiday season and a portion of the proceeds were used to support local charities. 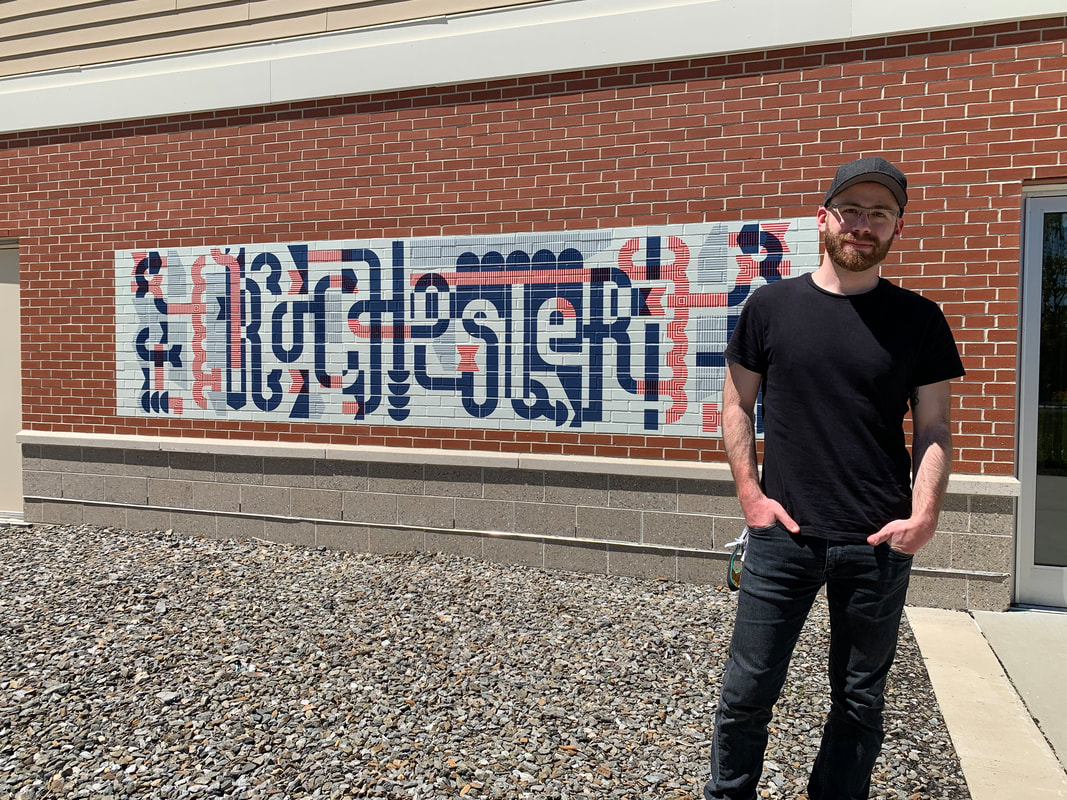 Waterstone Properties, Supporter of Arts — Waterstone Properties, which owns and operates The Ridge Marketplace, was a major financial sponsor for the Rochester Museum of Fine Arts and commissioned a large scale mural for the side of one of their commercial spaces. Waterstone also worked with Spaulding High School students to create vinyl window coverings for a few of their vacant storefronts.

Tanya Lee Hervey, Photographer and Educator — Hervey is a professional photographer and Rochester resident. She recently relocated her business to South Main Street, above the Chamber of Commerce. She also founded the Rochester Photography Learning Center, which provides targeted learning opportunities to people of all ages and skill levels.

Mike Durkee, Muralist — Durkee was commissioned by the Rochester Museum of Fine Arts to create a massive mural at the entrance of the hallways of the Community Center, where the RMFA exhibits more than 150 pieces of art. The mural is called “All are Welcome Here” and depict people of all backgrounds joining together to create a fun and vibrant community.

Ed Pacht, Poet — Pacht is a thoughtful and creative poet and writer. He has participated in local storytelling events, Writer’s Night at Riverstones Custom Framing, and has contributed his work to a variety of artistic endeavors. Pacht is also a resident of downtown Rochester.

Bianca Mireles, Muralist — Mireles is a Texas native that relocated to the greater Rochester area a few years ago. Mireles is responsible for working with Bernier Insurance to create the “Space Moose” mural in the Union Street parking lot and another large scale mural in the Rochester Community Center, commissioned by the Rochester Museum of Fine Arts.

Julian Long, Rochester Writer’s Night and Supporter of the Arts — Long is the founder of Rochester Writer’s Night which encourages local authors to get together to share works and collaborate. He is also a grant writer for the City of Rochester’s Department for Economic Development and has contributed his talents to several arts, cultural, and historical projects all over the city.

Rochester Performance & Arts Center, Porch Fest — RPAC is responsible for starting the popular Porch Fest event that draws hundreds of people to Rochester to support local music. Porch Fest is a free outdoor event that organizes bands of all genres to set up outdoor stages around downtown. The proceeds from the event support music education for underprivileged students.

Walter Leffler, Chef — Leffler is now the head chef at Revolution Taproom & Grille. Over the course of his career, he has led the culinary programs at renowned Hilton hotels including the Willard Room at Washington D.C.’s Willard Intercontinental just outside the White House grounds, where former First Lady Nancy Reagan dined three times a week and the Hilton Short Hills in New Jersey, the only 5-Diamond Hilton restaurant worldwide. A guest chef at the James Beard House on dozens of occasions, Leffler even cooked for the late, great Anthony Bourdain’s “Kitchen Confidential” launch party. 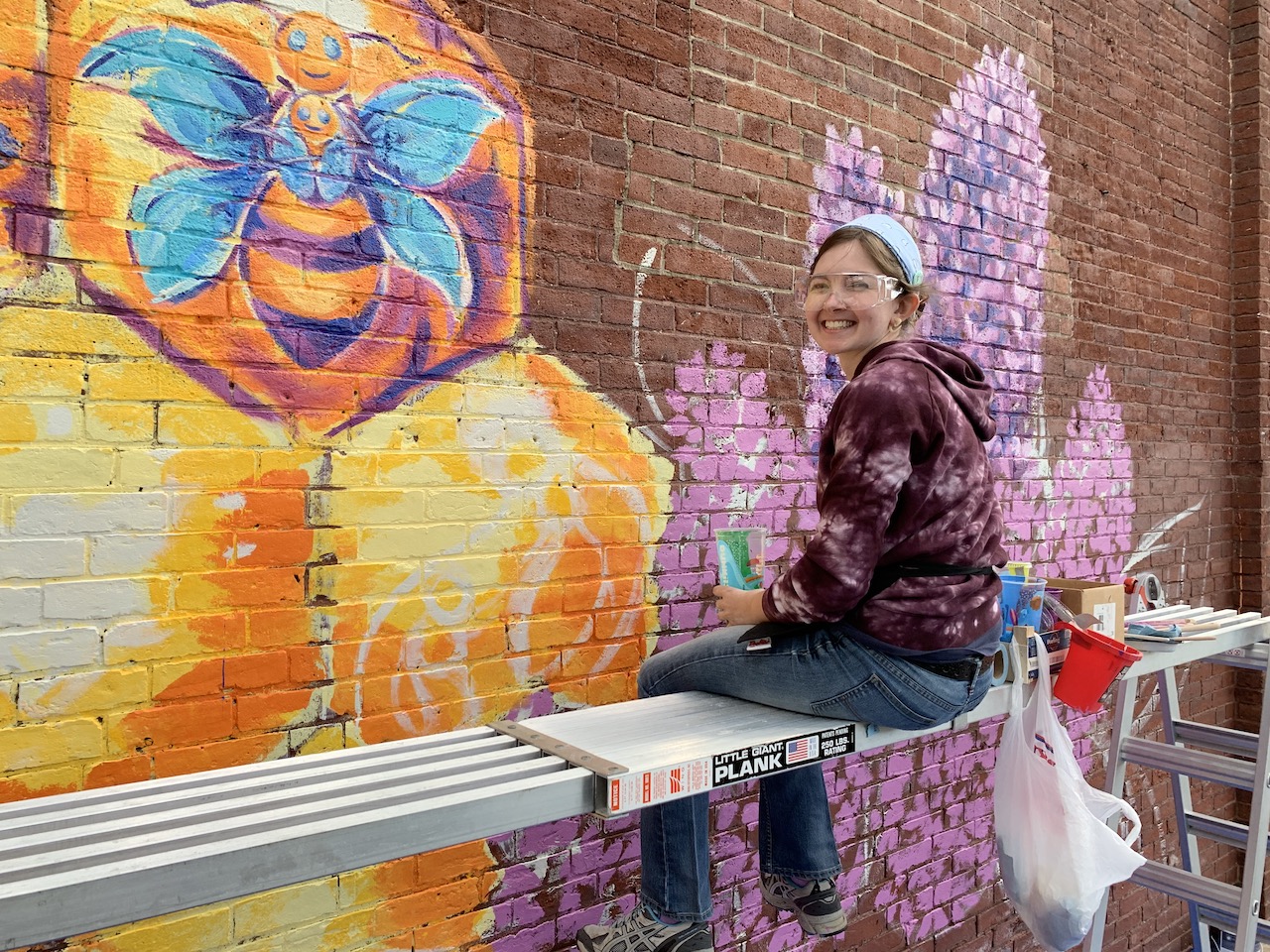 Rachel Carpenter, Muralist — Carpenter was commission by Jess Clay and the Making Ours Great volunteer group to create a mural for a highly trafficked area of the downtown. The “Honey Bee” mural is a vibrant addition to the downtown and has been very positively received by the public.

“I’m thrilled to know there are so many people contributing to the vibrancy of our city,” said Mayor Caroline McCarley. “The arts are a major economic driver and enhance the quality of life in Rochester. I’d like to congratulate all the honorees and encourage them to continue their great work.”

Due to the ongoing COVID-19 pandemic, no official ceremony or gathering will take place. Honorees will receive a framed certificate of achievement, signed by Mayor Caroline McCarley and the chair of the Commission for Arts & Culture.

Visit www.rochesternh.net to learn more about the Commission for Arts & Culture.